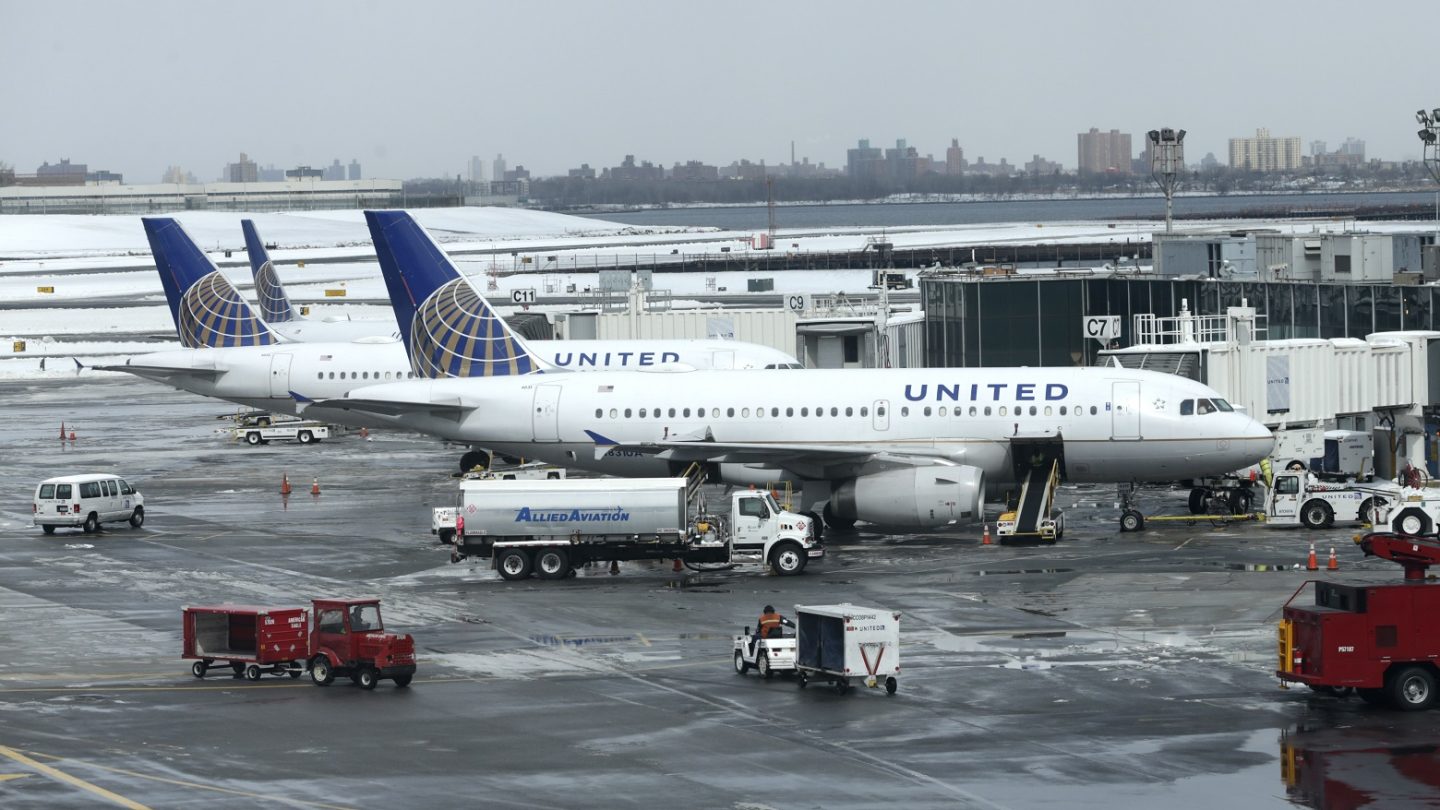 Two days after a United Airlines passenger refused to give up the seat he paid for and was subsequently dragged off of the flight, CEO Oscar Munoz pledges that United will no longer call upon law enforcement to remove passengers from overbooked flights in the future. This announcement comes just hours after the airline said that it would be reviewing its policies to make sure this incident wouldn’t be repeated.

“We’re not going to put a law enforcement official on to take them off… to remove a booked, paid, seated passenger,” Munoz said in a televised interview with ABC News on Wednesday. “We can’t do that.”

In the hours following the incident, United wrestled with how to respond. Munoz first released a public statement apologizing for having to “re-accommodate” the passengers that were removed from the flight, but an email he sent to United employees shortly after stated that the crew members “were left with no choice but to call Chicago Aviation Security Officers to assist in removing the customer from the flight.”

Both the statement and the leaked email compounded the issue even further, but Munoz tried to set the record straight on Wednesday by telling ABC News that he felt “shame” when he saw the video for the first time and admitted that his “initial words fell short of truly expressing the shame.”

David Dao (the doctor who was dragged off the plane) is currently at a hospital in Chicago undergoing treatment for the injuries he suffered during the altercation. Taking full responsibility for Dao’s harrowing experience on United Flight 3411, Munoz promises to fix the system that allowed this to happen:

It was a system failure. We have not provided our frontline supervisors and managers and individuals with the proper procedures that would allow them to use their common sense. They all have an incredible amount of common sense, and this issue could have been solved by that. This is on me. I have to fix that, and I think that’s something we can do.

In the meantime, other airlines are having a field day while United scrambles to recover.