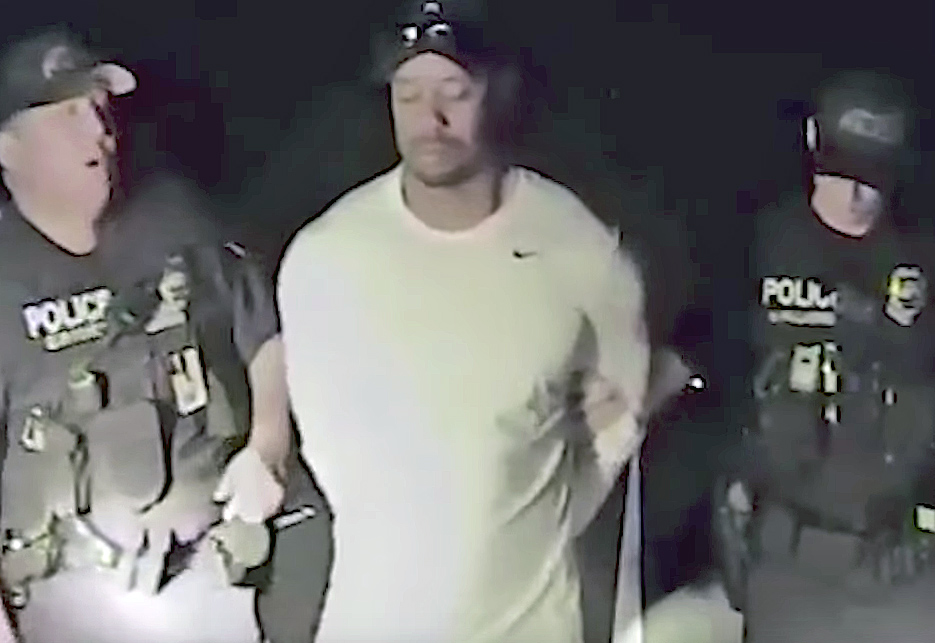 When Tiger Woods was arrested earlier this week for suspicion of DUI, all we had to go on were some vague comments by police and his mugshot. Now, the arresting police department has released the dashcam video of the traffic “stop” — his car was already pulled over, and he was asleep, so I’m not sure that qualifies as a stop — that led to his arrest, and it’s immediately clear that he should definitely not have been behind the wheel.

The video, which includes clear dialogue of the conversation between Woods and the officers who found him, shows the legendary golfer having a tough time figuring out where he is or what is going on. During the initial line of questioning, Woods is adamant that he hasn’t had anything to drink, and subsequent blood-alcohol tests proved he was telling the truth — Woods blew a 0.0.

The golfer fails the field sobriety tests, which are designed to determine whether someone is fit to be behind the wheel, and the damage to his vehicle is further evidence that he wasn’t fit to be piloting a car. His $200,000 Mercedes, which he was found asleep in the driver’s seat of, has extensive damage to the wheels and front bumper.

After his release from police custody, Woods released a statement alleging that his unfortunate condition was the result of an unexpected reaction to medication. The golfer has been recovering from back surgery to relieve ongoing nerve pain which sidelined his golfing career, though he has remained steadfast in his quest to return to competition.