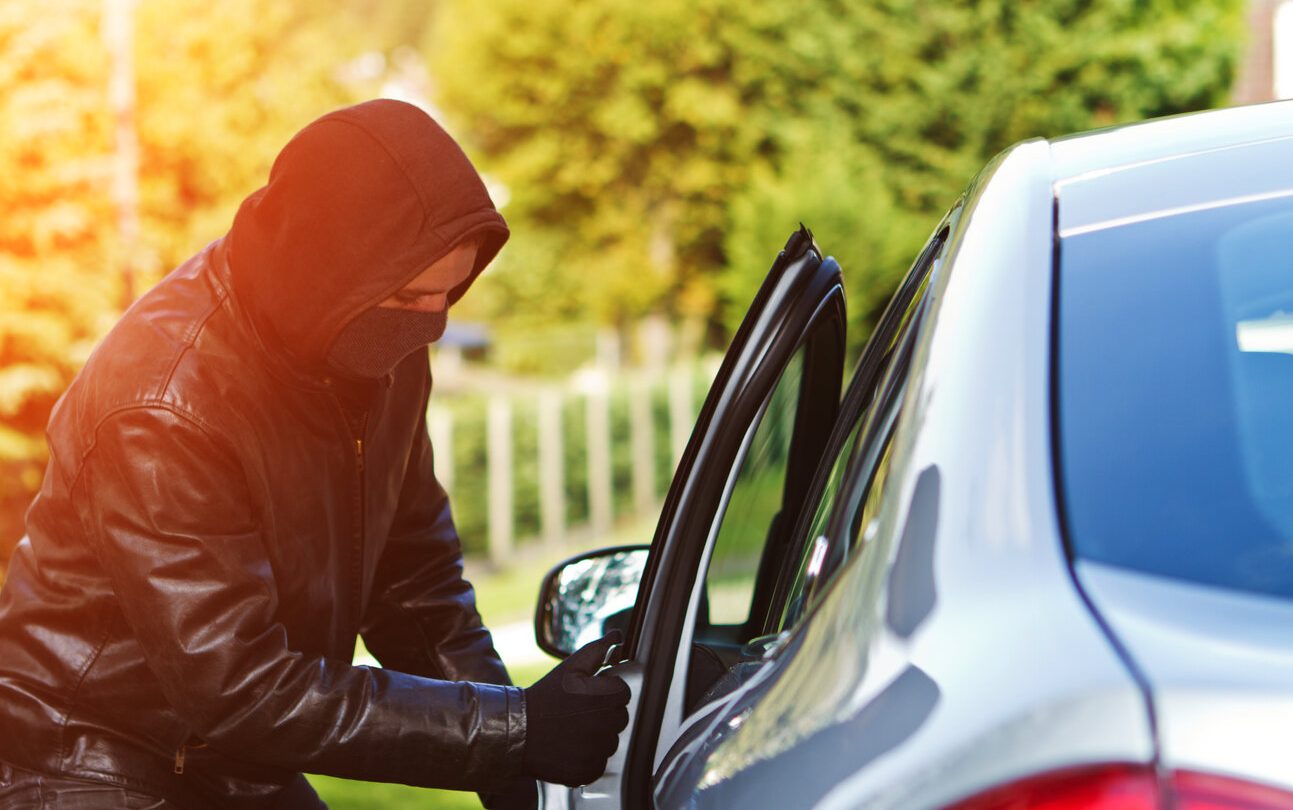 Because of a surge in violent crimes like carjackings in Chicago, one state lawmaker from the city has introduced a bill targeting what he sees as a possible catalyst for the nefarious activity — violent video games, like those in the popular Grand Theft Auto franchise.

Rep. Marcus Evans Jr., from Chicago’s South Side, has called for the banning of sales of video games that showcase, among other things, “motor vehicle theft with a driver or passenger present.” This comes as a recent local TV news report from Chicago revealed that some carjacking suspects are not even old enough to drive, and it quoted a local philanthropist as speculating that GTA and video games like it might influence young people to do bad things.

It’s funny how this works, isn’t it? It’s always one side of this video game impact question that gets analyzed. When Animal Crossing: New Horizons was one of the biggest things in all of pop culture last year, for example, no one talked about any kind of corresponding increase in crafting or DIY projects or that kind of thing — it’s always one element of this issue that people want to draw the same conclusion about.

What year is it that politicians are trying to ban, *checks notes* Grand Theft Auto?! Like, genuinely, what year does this state politician think this is?! It’s like Tipper Gore going after Mortal Kombat.

At any rate, the crime problem, at least, is very real in Chicago, with police saying that carjackings were up about 135% there last year, to 1,415. That’s according to Fox News, which said that last month a 14-year-old boy was arrested for involvement in multiple carjackings — including one that involved an off-duty cop.

Police say that the youngest carjacker arrested during the recent spate of carjackings was 12 years old.

And it’s not just the motor theft-related violence, as noted above. This bill would prohibit the sale of any video game that depicts “psychological harm and child abuse, sexual abuse, animal abuse, domestic violence, violence against women, or motor vehicle theft with a driver or passenger present inside the vehicle when the theft begins.”