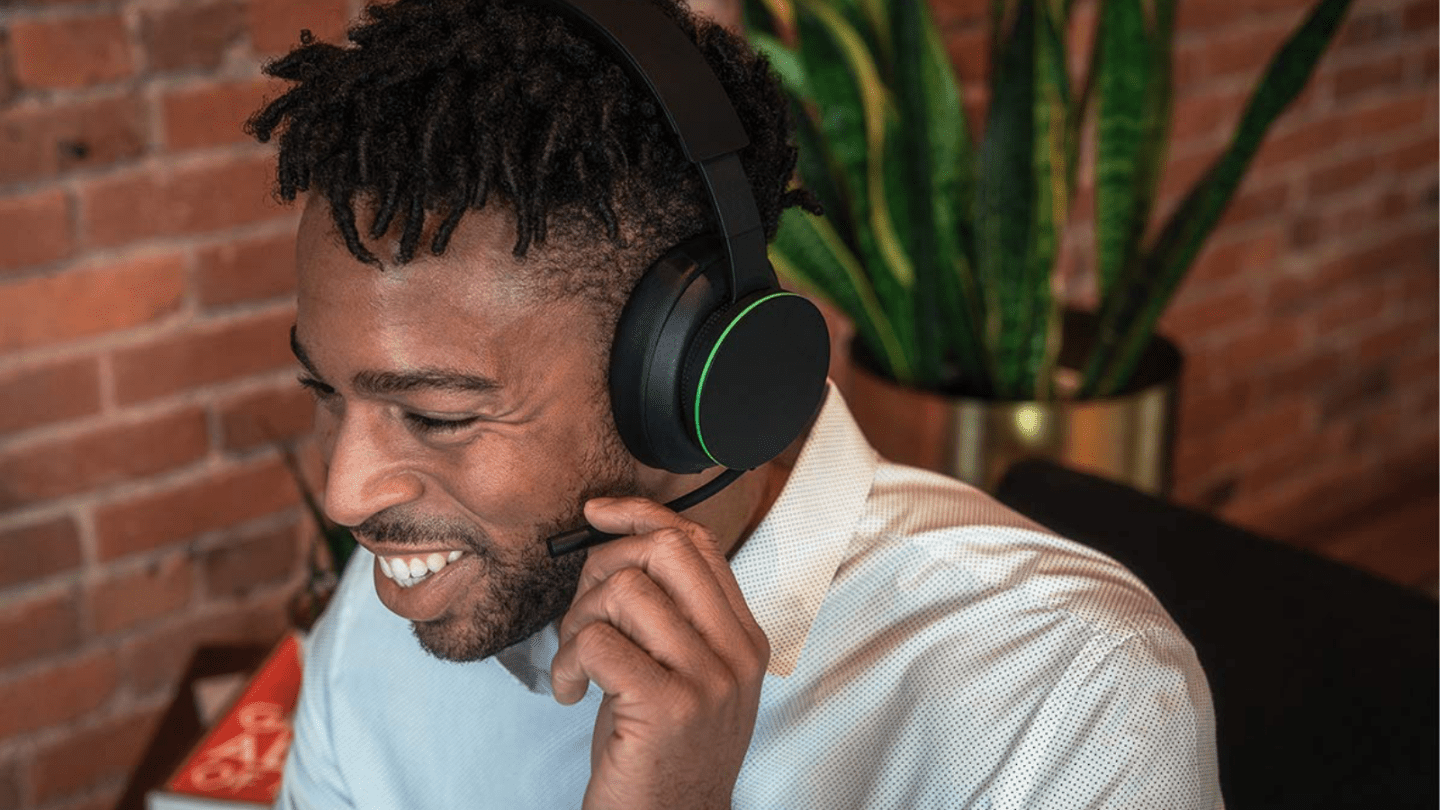 Tired of that old Xbox headset you’re rocking, but not sure where to start when it comes to finding a new one? Don’t sweat it, that’s where we come in. Finding the best Xbox headset can be difficult, especially with so many options out there. If you’re going to pick up a new one, though, you’re going to want to keep your eye on a few important things.

First, think about overall comfort and how you plan to use it. Where’s your Xbox situated compared to where you usually sit? Do you have a longer distance between your console and your favorite chair, or would a wired headset work for you? Also, how do you feel about recharging batteries? Do you prefer never to have to worry about batteries, or are you someone who always puts their devices on the charger at the end of the night?  You’ll also want to think about price and budget, as some headsets can get rather expensive. What other kinds of Xbox accessories do you have? All of this can play an important role in what type of headset you choose.

Now that you’ve got an idea of what to expect, though, it’s time to take a look at some of the best Xbox headsets out there. If you want more gaming headset ideas, be sure to check out our other guides on the topic. Want to pick up a new pair of the best headphones while you’re at it? We can help there, too!

This headset is set up with fantastic battery life and it also supports 3D spatial audio. That means you can hear every footstep around you, from the exact direction that it’s coming from. This can be especially important for competitive gamers, or just those that enjoy playing multiplayer games with a lot of opponents.

Of course, one of the biggest perks of SteelSeries headsets is their comfortable design. The Arctis 9X is no exception to that rule, and the air-weave earcups make for an airy and light feel on the ears. That means you can game for hours without having to worry about ear fatigue or sweat building up.

There are a lot of options out there if you want to spend less than $100, but few come close to being the best Xbox headset as Microsoft’s very own Xbox Wireless Headset. It can be a bit tricky to get your hands on at times—thanks to its popularity—but it’s more than worth the hassle.

Not only is this headset comfortable, but it also offers a crystal clear microphone. You can easily move the boom mic closer or further from your mouth as needed. This helps ensure perfectly understandable callouts, no matter how intense the game is getting. The sound quality on display here is also exceptional, especially for a headset that costs under $100.

Much like other wireless gaming headsets, you can connect this bad boy to more than one device at once. That’s perfect for catching up with the family on the phone while you play around in the latest Xbox games. Of course, if you’re going to do that, make sure you don’t let your family find out.

The only real downside to Microsoft’s Xbox Wireless Headset is the 15-hour battery life. It’s somewhat weak in comparison to a lot of other options out there, but as long as you keep it charged up, it should give you plenty of juice for those nightly gaming sessions.

Cons: No profile support on Xbox

It shouldn’t be surprising to see Razer’s name on this list, especially if you’ve spent any amount of time looking at the number of headsets available for the Xbox. While not specifically designed for the Xbox, the wired capability of the Razer Blackshark V2 makes it one of the best Xbox headsets out there.

There’s a lot to love about this Razer headset, including massive 50mm drivers. These drivers deliver fantastic audio quality, no matter what type of game you’re playing. If you’re someone who spends a lot of time playing games, then you’ll be happy to hear that the Blackshark V2 comes with exceptionally comfortable earcups. They’re made of ultra-soft memory foam, and they’re comfortable for long play sessions. Because they’re memory foam, though, they can get a little warm.

One of the best things about the Blackshark V2 is how compatible it is. Not only can you use it with your Xbox, but you can also use it with just about any other platform out there thanks to its 3.5mm cable. The included microphone is also completely removable, so if you’re just trying to enjoy a single-player game, you can always remove it and reinstall it later on.

Cons: Jagged earbud design can be uncomfortable for some

Finding a great set of earbuds for gaming isn’t exactly difficult. After all, a lot of earbuds can plug directly into the Xbox controller, and then they’re ready to go. What makes the Razer Hammerhead Pro V2 really stand out, though, is its overall design and audio quality.

The audio on display here is exceptional, especially for the 10mm drivers that Razer has included here. Razer also included passive noise isolation with the Hammerhead Pro V2. That means you won’t have to worry as much about your sound leaking out during those intense action sequences. It’s a nice touch and one that a lot of earbuds struggle with, especially when playing audio at higher levels.

The Hammerhead Pro V2 also includes a ridged earbud design. While this might look a little weird, it helps the tips to stick in your ear. This means you won’t have to worry about them falling out during intense gaming sessions. If you move around a lot when playing your Xbox, then having a pair of earbuds that stay in great is vital. Otherwise, you’re going to have to constantly put them back in, which can be annoying. The downside to this design is that they can get a little uncomfortable for smaller ears, especially after longer gaming sessions.