Sony Xperia Z1S review: Does the Uncarrier finally have its Unphone? 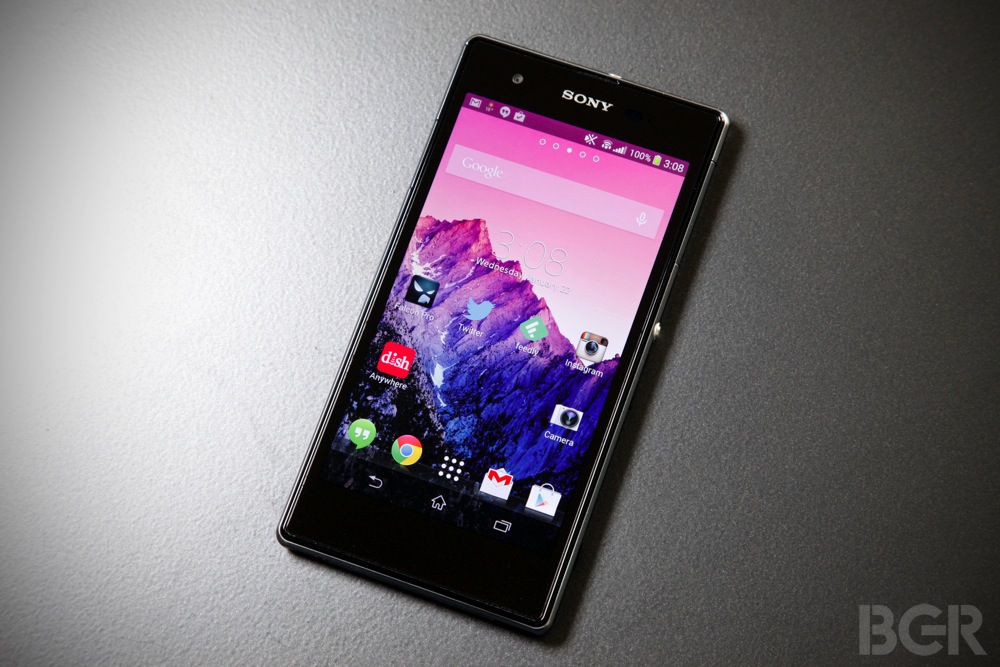