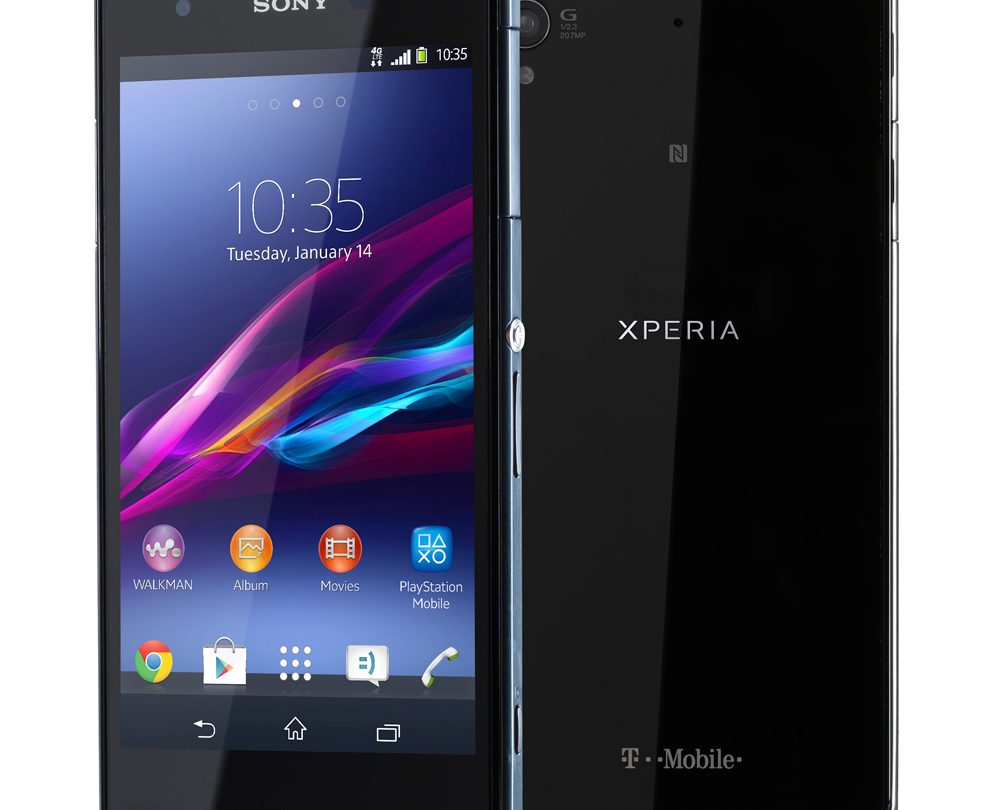 CES 2014 hasn’t even officially started yet but Monday has been an insanely long day for tech news. Capping things off is Sony’s big press conference, during which the company unveiled an updated version of its flagship smartphone that will launch later this month. Dubbed Xperia Z1S, the handset will be a T-Mobile exclusive in the United States and it features specs that are very similar to the Xperia Z1, but with a few key updates. Most notably, perhaps, the Z1S has an IP58 water resistance rating, which means it is completely “waterproof” — not just “water-resistant” — and it can be submerged for extended periods of time without issue.

“As a waterproof smartphone complete with the best of Sony’s technology, Xperia Z1s breaks the mold of not only what you can do with a smartphone, but where you can take it,” said Sony Mobile U.S. president Ravi Nookala. “Building on the momentum of the successful partnership for the launch of Xperia Z, T-Mobile’s shared vision of delivering an uncompromised mobile experience makes them the perfect exclusive partner to bring Xperia Z1s to the U.S.”