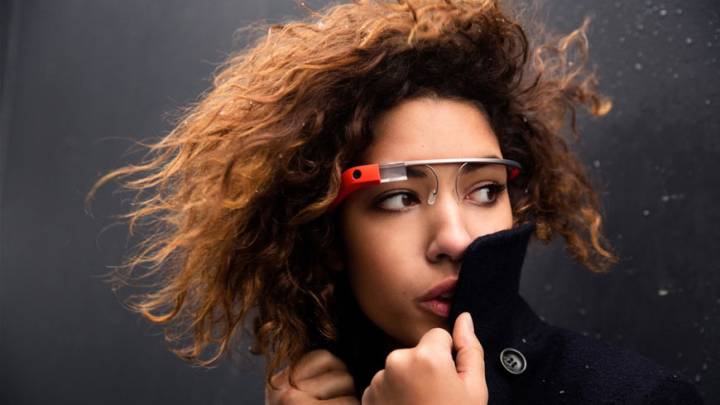 Google Glass is indeed no iPad. The device that many touted as the wearable computer of the future has hit a rough patch as Google finally comes to terms with the fact that people aren’t going to pay $1,500 for a ridiculous looking wearable that sits on your face. As I said back in 2013, Google Glass is not the future — but… it may indeed help steer consumer electronics companies toward less abrasive devices that could proliferate in the future.

That, of course, remains to be seen. In the meantime, Google Glass is still pretty fun to laugh at.

DON’T MISS: Meet the smartphone that rips off Apple and Samsung in one fell swoop

With Google Glass back in the news as Google goes back to the drawing board, sales of the device will end today, January 19th. Glass will live on, however, on the faces of the brave pioneers who ignored common sense and defied the tear-filled wishes their friends and relatives to proudly wear Glass.

To honor them today, on the final day of sales for Google Glass, we look back at a great segment that aired on Comedy Central’s “The Daily Show with Jon Stewart” last year.

Daily Show correspondent Jason Jones dug into the oppression experienced by early Google Glass adopters, bringing the important matter to all of our attention.

The following exchange will give you an idea of what you’re in store for if you missed it the first time around:

“Let’s put aside that these glasses are just [bleep] stupid,” Jones said to a group of Google Glass users being interviewed for the segment. He then looked down at his smartphone and said, “What is it about this that seems like it’s too much for you?”

A proud Glass wearer quickly responded, “The best uses of Glass today are apps where it acts as an interface between you and the real world.”

“Do you guys hear yourselves when you talk?” Jones said. “‘An interface between you and the real world?’ Those are called eyes.”

The full segment is hilarious, and it’s embedded below.