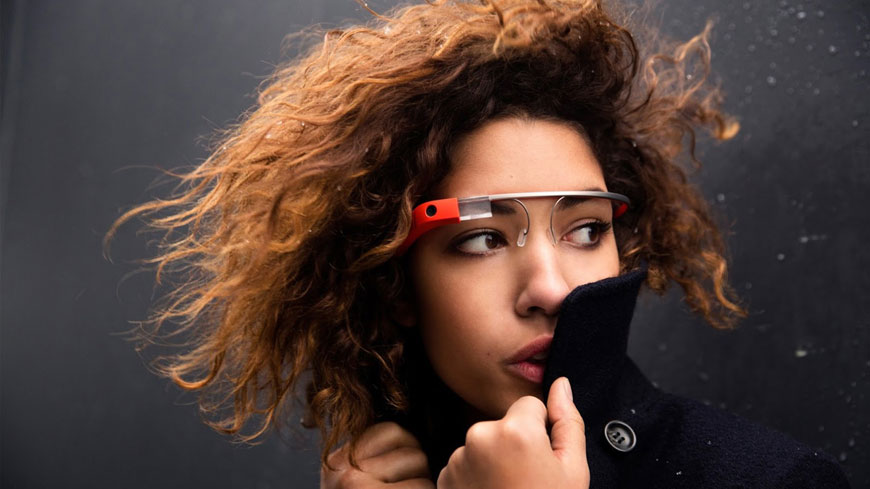 The consumer electronics industry has gotten pretty boring lately. That’s not to say the new products that have debuted recently are boring, but we’re definitely in a period marked by iteration. Each new smartphone closely resembles the smartphone that came before it, each new tablet is a tweak and a spec bump away from its predecessor, and Windows 8 hasn’t reinvented the PC like we had hoped. The timing couldn’t have been better for Google to shake things up with Google Glass, the curious connected eyewear that will launch next year. But is Glass really the next big thing or are we all just so bored that anything seems like a breath of fresh air?

A recent conversation with an acquaintance really got me thinking about what the future holds for Google Glass. This person was very excited by the possibilities Glass presents, and went as far as to call it “the next iPad.” Yikes.

It is impossible to say with certainty that Google Glass will be a huge success that rivals rush to copy. It’s also far too early to predict a flop. If I was a betting man, however, I would bet that reality ends up being closer to the latter scenario than the former.

Google Glass is definitely intriguing. It is also pretty exciting considering the relative rut that the consumer electronics industry is in right now. It certainly doesn’t seem like a mass-market product though, and I’m not sure it ever will be.

Here’s the big difference between Google Glass and the iPad: Apple’s iPad was a revolutionary device and a trend setter. It set the bar. It was the device by which all tablets that followed it were measured. Glass is revolutionary but at best, is a jumping-off point.

On the surface, the iPad and Google Glass do have a few things in common. When Apple unveiled the iPad in 2010, the device was very polarizing. Some pundits instantly proclaimed that it was the future of computing while others were skeptical and dismissed it as an imminent flop.

It’s now three years later and the iPad’s performance speaks for itself, but there were several indications that Apple was onto something with this new tablet right from the beginning. The iPad filled a void as an affordable, portable touchscreen device and it also created a huge amount of buzz among mass-market users — not just the tech media and “geeks” — ahead of its launch.

Glass is a different beast.

There is no question Google’ Glass is buzzing. Bloggers love the device and it has also made some waves in the tech sections of mainstream media websites. But is it buzzing among mass-market users? Most of the chatter I’ve heard offline revolves around two common themes: How “creepy” glass is and how ridiculous it looks.

A number of analysts believe wearable technology is the next big growth market. They might be right. More specifically, connected eyewear might be huge someday as well. But it is highly unlikely that Google Glass as we know it today will burst onto the scene and set the bar for rival devices. It’s too jarring and its value proposition is not one that is likely to strike a chord with the mass market.

I like that Google is trying new things and I like that it is preparing to launch an intriguing new device that will jostle the dormant consumer electronics industry. But when all is said and done, Google Glass will probably have much more in common with the Segway than it does with the iPad.