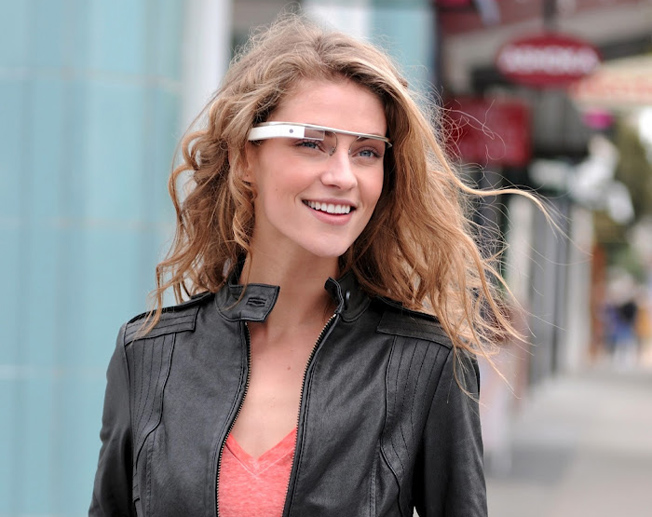 Although gadget fans may be itching to buy a Google Glass headset, it seems that they’ll have to wait a bit longer before they get their chance. The Telegraph reports that Google chairman Eric Schmidt has told the BBC’s Radio 4 that the company expects to offer Glass to the general public in roughly one year’s time, which would give it a release date of early to mid 2014. Glass, which Google has been teasing for the past year as a headset capable of projecting images and data onto users’ eyes, features a 640 x 360 pixel display, 16GB of internal storage, a microUSB port and a 5-megapixel camera capable of shooting 720p video. While Google was originally aiming to release Glass sometime in 2013, it seems that the company has pushed back its launch timeline into at least next year.