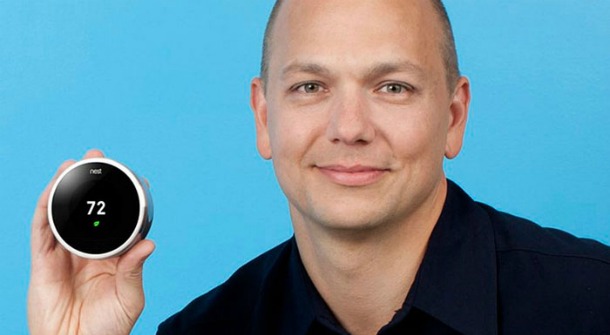 For the past year, Google Glass has been on its way to being remembered as nothing more than a joke. Many of its early adopters have alternately been brutally ridiculed or have sworn off the device all together… and at least one early adopter had to be hospitalized because he used the device too frequently. However, Google isn’t scrapping its once promising project just yet as it’s decided to hand responsibility for it over to Nest CEO Tony Fadell.

RELATED: A ‘card carrying nerd’ explains why Google Glass is too dorky even for him

The Wall Street Journal reports that Glass will now be moved away from its experimental Google X labs and will be headed up by Ivy Ross, who will report directly to Fadell. According to the Journal, Fadell will “oversee Glass and provide strategic guidance to Ms. Ross.”

The Journal also notes that Google is now supposedly finished with releasing products as public betas as it did with Glass and will now simply work on things internally and keep its cards closer to its vest.