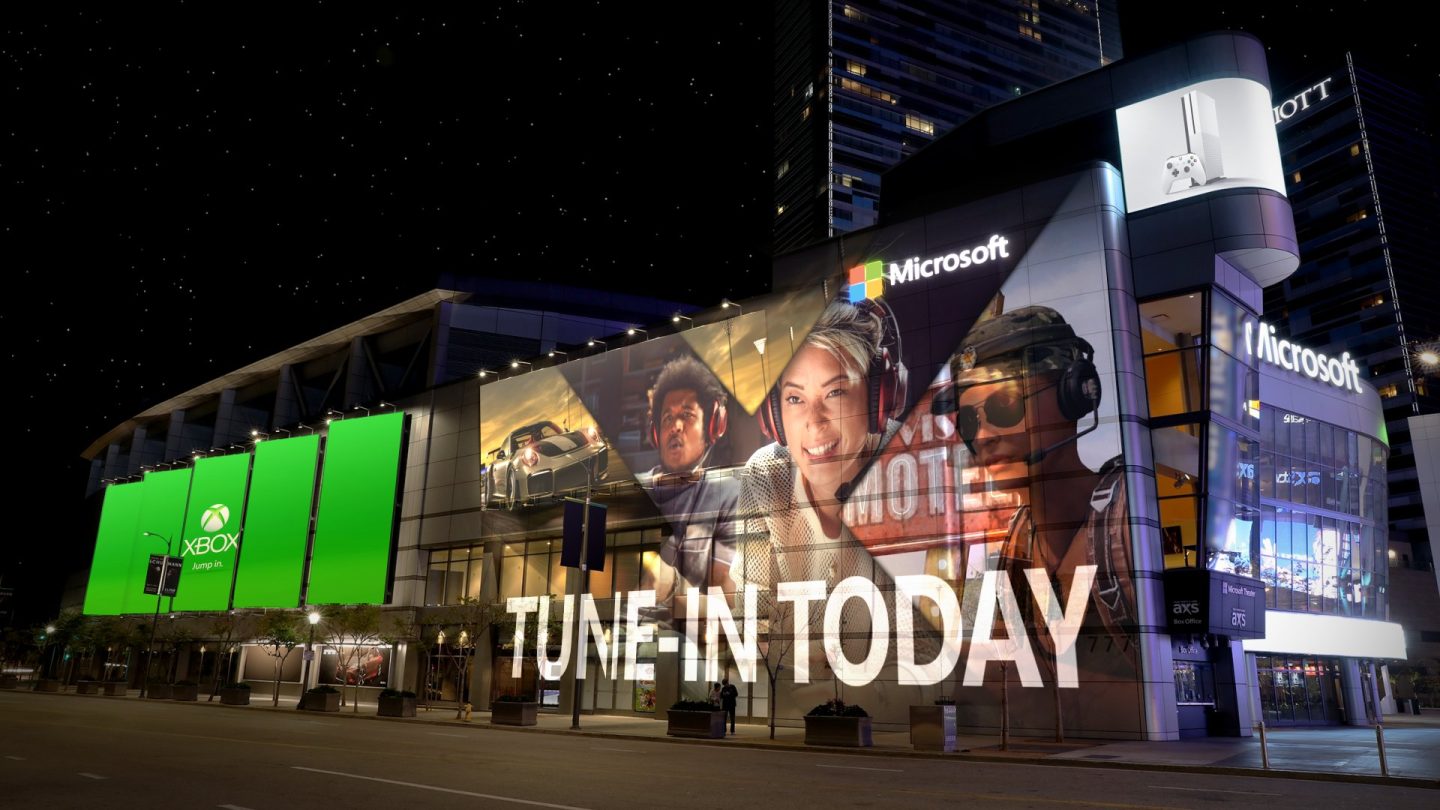 We’re less than a week away from the first press conferences of E3 2019, and although leaks have been few and far between up to this point, some major details are finally beginning to make their way online. For example, on Tuesday, Thurrott’s Brad Sams cobbled together everything he’s heard from industry sources and insiders at Microsoft to give a believable rundown of what we can expect to see at the Xbox E3 Briefing on Sunday.

In terms of hardware, Sams suggests that Microsoft will follow Sony’s lead by announcing key features for its next-generation consoles. Some of the specs we can expect to hear for the Anaconda and Lockhart consoles include solid-state drives, Navi graphics, Zen 2 processors, and backwards compatibility. As the specs have yet to be finalized, we shouldn’t expect Microsoft to get any more specific than this until later in the year or early next year.

Microsoft is reportedly bringing 14 first-party titles to E3 as well, including Gears 5, Halo Infinite, Age of Empires, and possibly even the rumored Fable reboot. DLC for State of Decay and Forza Horizon 4 will also be featured. But Halo Infinite is clearly the game that Xbox fans are most anxious to learn more about, and Sams claims that the company will finally show us gameplay during the briefing, running on a PC with an Xbox One controller.

But as exciting as we all are about Halo, Sams states that the xCloud streaming service will be the centerpiece of the event, and while we might not hear much about raw performance, the company is apparently going to announce that xCloud is capable of topping Google Stadia’s 10.7 teraflops of performance.

As cloud gaming becomes a viable alternative to digital downloads and physical discs, xCloud will be an increasingly important part of Microsoft’s service lineup, so expect to see demos of the service in action at E3.

Beyond that, we’ll also learn more about Xbox Game Pass for PC, a bunch of third-party game announcements, and possibly even confirmation of Halo: The Master Chief Collection for PC. Tune in on Sunday, June 10th at 1:00 PM PT / 4:00 PM ET to see which, if any, of these spoilers turn out to be legitimate.