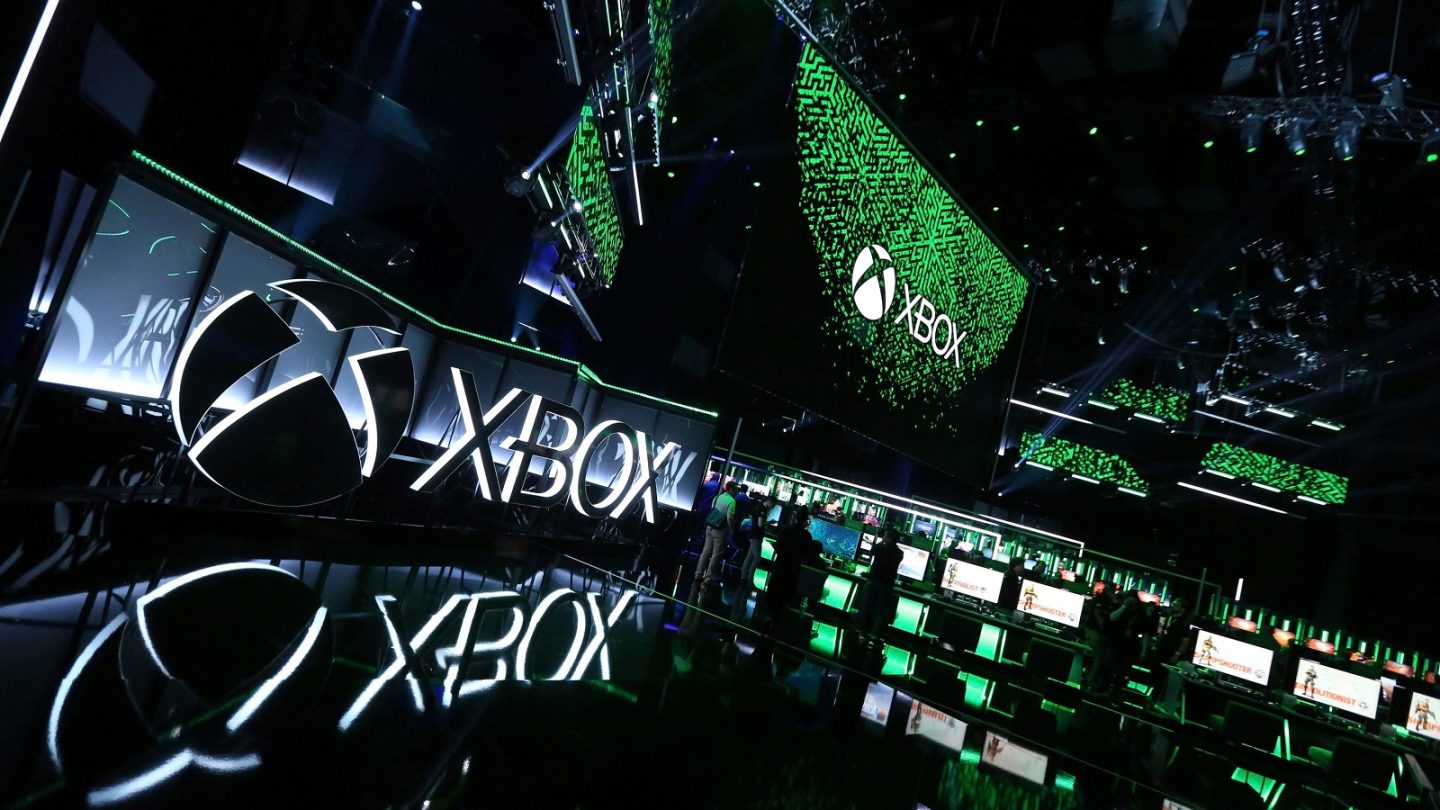 In many ways, E3 2019 will be the last hurrah for this video game console generation. Sony has recently confirmed that it is already deep in development on its PlayStation 4 successor, and Microsoft started talking about the future of Xbox a full year ago. Of course, Sony isn’t actually going to be at E3 this year, which gives Microsoft an opening to, at least temporarily, control the narrative. And a new leak suggests it will do exactly that.

Over the weekend, NeoGAF user Braldryr purportedly spoiled Microsoft’s entire E3 2019 press conference, revealing details about all of the games, hardware, and services that will appear at the show. No one has verified this report, so you should take it all with a grain of salt, but if it’s accurate, Xbox fans have a lot to look forward to.

Braldryr broke his report into three sections, each of which reflects his level of confidence about the chances of the game or announcement in question appearing during the keynote. Some of the titles that he is certain will appear at E3 include Halo Infinite, Gears 5, Age of Empires IV, Cyberpunk 2077, a Fable reboot, and Battletoads. We should get release dates and trailers for all of these titles, with many slated to launch in 2020.

Braldryr also claims that Project xCloud — Microsoft’s cloud gaming service — will be a major focus at this year’s briefing and that public test dates for the service will be unveiled. The Xbox Lockheart and Xbox Anaconda consoles will also supposedly be announced, but we won’t actually get to see the hardware. Instead, Microsoft will tell us about the internal specifications and the features we can expect from the next-gen devices.

Some of his less confident predictions include a new Forza Motorsport game, a new MechAssault game, and a reboot of the Perfect Dark series (developed by a new studio, but supervised by Rare).

Needless to say, this is an incredibly important E3 for Microsoft, with a generation in which it failed to offer much of a challenge to Sony’s reign wrapping up and a new one right around the corner. Even if many of the most exciting titles are still more than a year out, Microsoft could get a head start on the next generation.