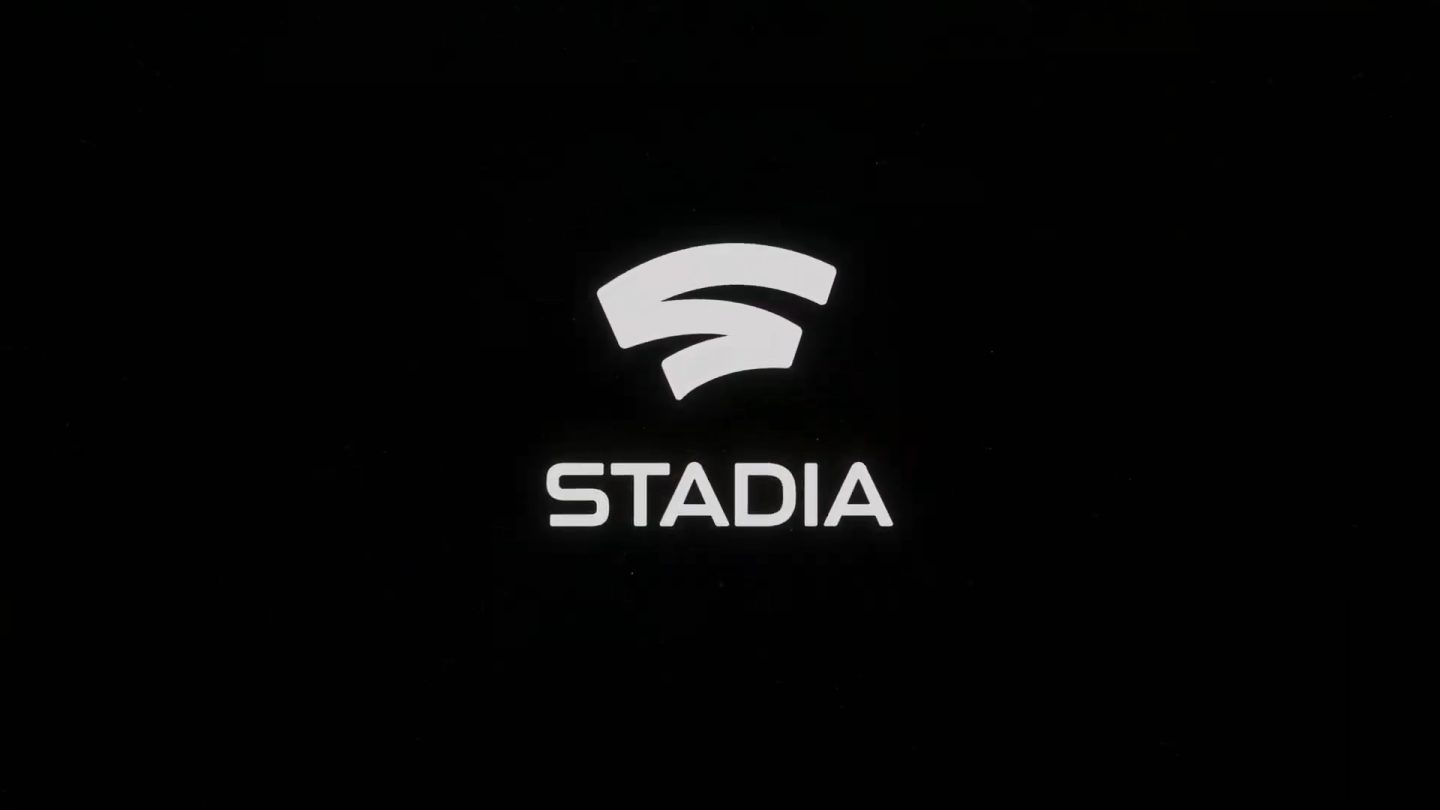 After hyping up its big “vision for the future of gaming” for weeks, Google took the stage at GDC 2019 on Tuesday to unveil a new cloud gaming platform called Stadia. As expected, Stadia isn’t a new console or a suite of hardware, but rather a service that will allow users to play games on virtually every device they own. At launch, Stadia will support desktops, laptops, TVs, tablets, and phones, and you can seamlessly jump between them all.

Set to release before the end of the year, Stadia will allow unprecedented access to games. During one stage demo, Google showed how you could be watching a trailer for Assassin’s Creed Odyssey (for example), and click a button to begin streaming that game on your device just seconds later without any downloads or installs.

Google has partnered with AMD to build a custom GPU that will power instances from its datacenters. Said to deliver 10.7 teraflops of power, the GPU will significantly outclass the 4.7 teraflops of the PS4 Pro, and the 6 teraflops of the Xbox One X. The Stadia instances will also feature custom 2.7GHz x86 processors with 16GB of RAM.

As stated above, Stadia is not a console, but Google did introduce new hardware at the event. The Stadia controller is the latest addition to Google’s hardware line, and unlike a standard Bluetooth controller, it actually connects via Wi-Fi to the game you’re playing, which should significant cut down on lag and latency. It also has a capture button (for easy access to streaming, another key pillar of Stadia), and a Google Assistant button.

Unlike the Project Stream technical test from last year, Stadia is capable of streaming games in 4K resolution at 60 frames per second. In the future, Google says Stadia will support 8K as well. And while you’re streaming a game to your device in 4K, you can simultaneously stream that footage to YouTube in 4K resolution.

Multiplayer is also a priority for Google, and cross-platform play across any other console or system that allows it will be supported. And there’s also a feature called Stream Connect which Google believe will revitalize couch co-op by letting users play split-screen games over the cloud as if they were in the same room. Another fascinating feature, State Share, will let users take a specific state in their game and share it like they would a link.

Unsurprisingly, creators (YouTube creators, specifically) are being catered to with a variety of features, such as Crowd Play, which lets viewers jump in a queue to play with their favorite YouTuber in an online game.

Google announced a wide selection of partners that have already committed to porting their games to Stadia, and one of those games is the upcoming Doom Eternal from id Software. Q-Games (the studio behind the PixelJunk series) is also working on a game for Stadia, but many other major triple-A titles showed up in stage demos as well, including Assassin’s Creed Odyssey and Shadow of the Tomb Raider.

Google is also launching its own first-party games studio called Stadia Games and Entertainment, which will be led by Jade Raymond, founder of Ubisoft Toronto and executive producer on the Assassin’s Creed series.

Stadia will launch in the US, Canada, UK, and most of Europe in 2019. More details to come this summer.