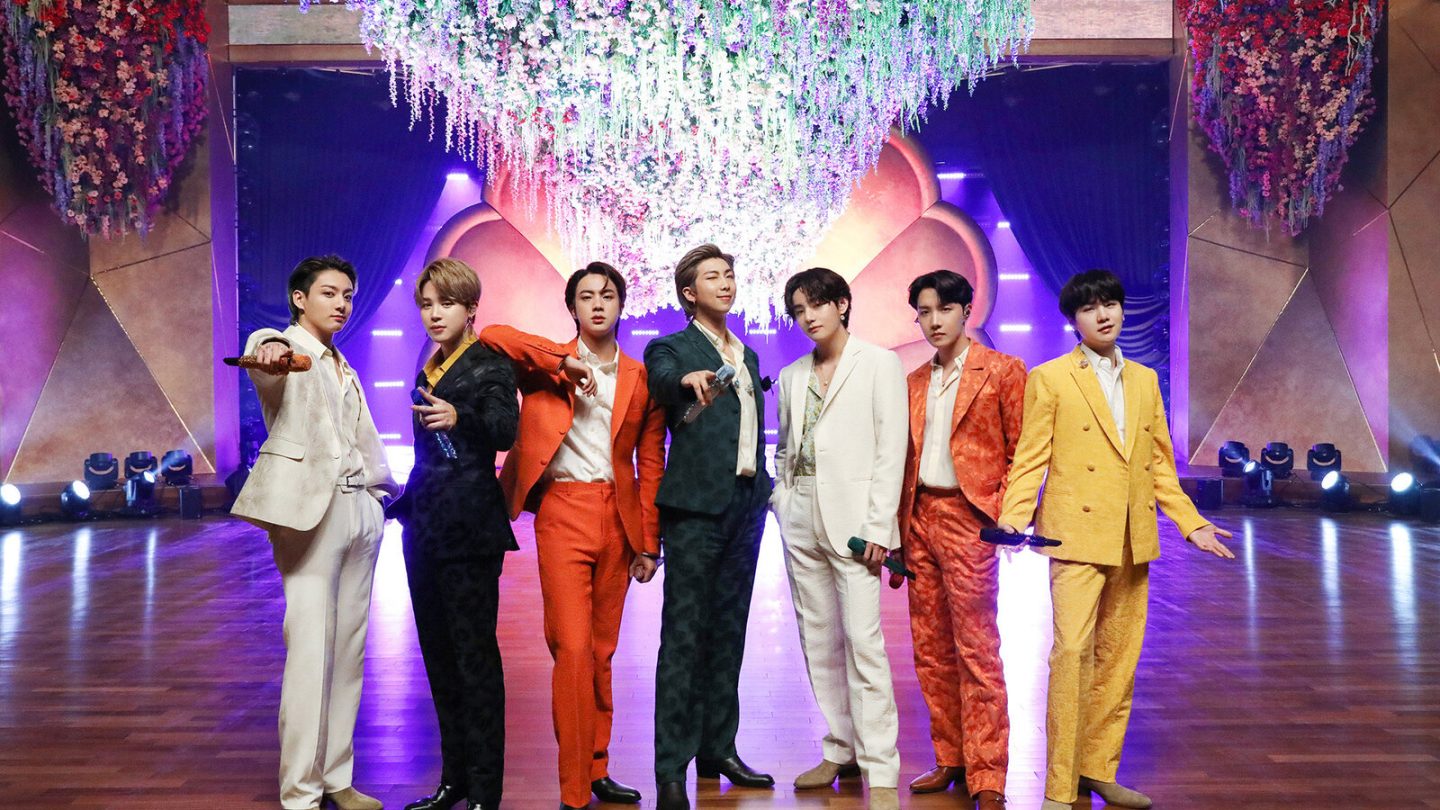 The chart-topping K-pop group BTS is giving its global fanbase a special treat this weekend, one that’s connected to the imminent release of the band’s new album Proof.

In the lead-up to the album’s release that’s set for June 10, the 7-member band is launching a three-episode limited series on the Apple Music radio station Apple Music 1. Titled BTS Radio: Past & Present, the show will essentially tell the story of the group. Songs and commentary will, of course, be added to the mix. And it will take fans right up to the new album launch (which coincides with the band’s ninth anniversary).

“We wanted to use this radio show to celebrate nine years of BTS with you guys and with our ARMY all over the world,” group leader RM told The Associated Press.

ARMY, for the uninitiated, is what the BTS fanbase calls itself. A fluent English speaker, RM (the stage name for Kim Nam-joon) is the leader of the group, though he’s not the oldest member. His leadership stems from a mix of factors, including the fact that he was the first to join BTS; his English fluency often makes him a go-to member during international press engagements; and his calm nature helps keep the group in line, focused, and together as a functioning unit. Rather than seven members constantly pulling each other in seven different directions.

Those other members, by the way, include J-Hope, Suga, Jimin, V, Jungkook, and Jin.

The group’s new radio show, meanwhile, marks a milestone of sorts for Apple Music. It’s the first time a Korean artist or group has hosted a radio show on the iPhone maker’s streaming music platform.

“We are, together, bulletproof”

I was in Las Vegas a few months ago and caught the last BTS concert as part of the band’s “Permission to Dance” era. At the end of the concert, after the band had already left the stage, the official album announcement was shown on the big screens. It confirmed what BTS’ ARMY had already strongly suspected, that a new album was on the way. The crowd in Allegiant Stadium immediately roared in ecstasy.

The title of that new album, Proof, also fits in with a sort of motif that’s followed the arc of the band’s career. One which will also no doubt be touched on during the BTS Radio: Past & Present show.

The word “proof,” on a very basic level, can simply refer to the establishment of identity. So the new album — presented as an anthology, packaging old songs and new mixes, with a handful of new tracks — is a way of the band declaring itself. Sometimes, simply declaring who or what you are, the “proof” of who you are, is enough of a response to your critics and detractors all on its own.

The word Proof, meanwhile, is also short for “bulletproof,” which is a word that’s also very much associated with the band. BTS took its name, for example, from the Korean expression Bangtan Sonyeondan (or, “Bulletproof Boy Scouts”).

There are also BTS songs like We Are Bulletproof: The Eternal — with that word, at least to me, seeming to be an ideal championed by the group. They’re “bulletproof,” in the sense of being bigger than and not constrained by obstacles or their critics.

The first episode of BTS’ Apple Music radio show will be available on Saturday, May 28, starting at 9 am ET. Its focus will be on the story behind the group’s formation and the songs that inspired the band.

Episode 2 will be available on June 3. For that one, the focus will be on the BTS ARMY’s favorite songs. The final episode arrives on June 10, the same day as the new album release. It will focus on the band achieving global superstardom.

They did so, in part, with the sublime pop perfection of songs like Dynamite. A song that, all by itself, made tons of listeners new additions to the BTS ARMY. For my money, though, the BTS song Telepathy is the track above all others that will never, ever get old.