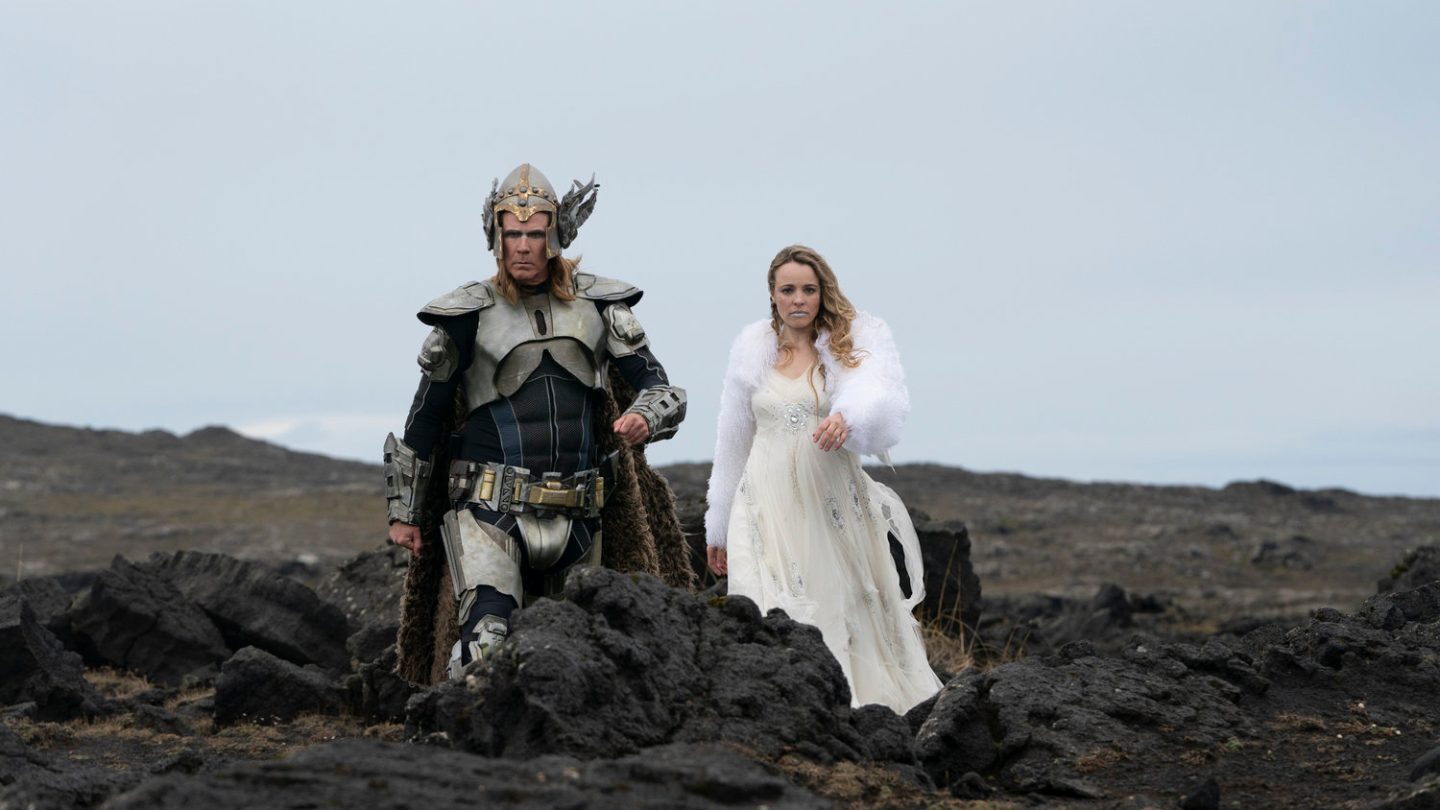 One of the defining adjustments in popular culture that the coronavirus pandemic has helped to accelerate is the inexorable expansion of the streaming economy, with established players like Netflix and Amazon now joined by upstarts that range from Apple TV+ to Disney+, as well as even new arrivals like NBC’s Peacock streamer that launches nationwide on July 15.

Netflix, of course, still reigns supreme when it comes to streaming TV and movies and has not missed a beat or slowed down its release cadence at all during the pandemic. Indeed, in July alone there are 86 new movies being added to the popular streaming service. One way to help sort through all that content on the service is by taking a look at what movies are most popular right now — a job for which we turn to the team at streaming search engine Reelgood, which regularly shares with BGR a snapshot of what its millions of monthly members are streaming on both a weekly and monthly basis.

For the week of July 2-8, we’ve included the top movies on Netflix below — these being the 10 titles that Reelgood viewers streamed the most during the week, with a zany Will Ferrell comedy coming in at #1 this week: That movie is Eurovision Song Contest: The Story of Fire Saga.

The movie didn’t exactly get the warmest critical reception. Over at Rotten Tomatoes, for example, its critics score is sitting at 63% (based on 144 reviews). Audiences, however, seem to have taken it for what it is — merely a pleasant diversion, something not to be scoffed at during these crazy days, in my opinion. Accordingly, its audience score on Rotten Tomatoes right now is a respectable 80%, based on almost 2000 user ratings.

In case you haven’t checked out this Netflix original title yet — which relies on a bit of star power, in that Will Ferrell and Rachel McAdams play the leading roles — its plot is as follows. Per Netflix, “When aspiring Icelandic musicians Lars (Will Ferrell) and Sigrit (Rachel McAdams) are given the opportunity of a lifetime to represent their country at the world’s biggest song competition, they finally have a chance to prove that any dream worth having is a dream worth fighting for.”

Reelgood’s data shows that, taking into account all of the major streamers for this past week, Eurovision actually was watched by more of its users than Hamilton, the live-action movie of the smash Broadway hit that was recently added to Disney+. For more Netflix recommendations beyond Will Ferrell’s latest comedy, meanwhile, check out the full list of this week’s Top 10 most-watched movies on the streamer below, with links to take you straight to the titles themselves.