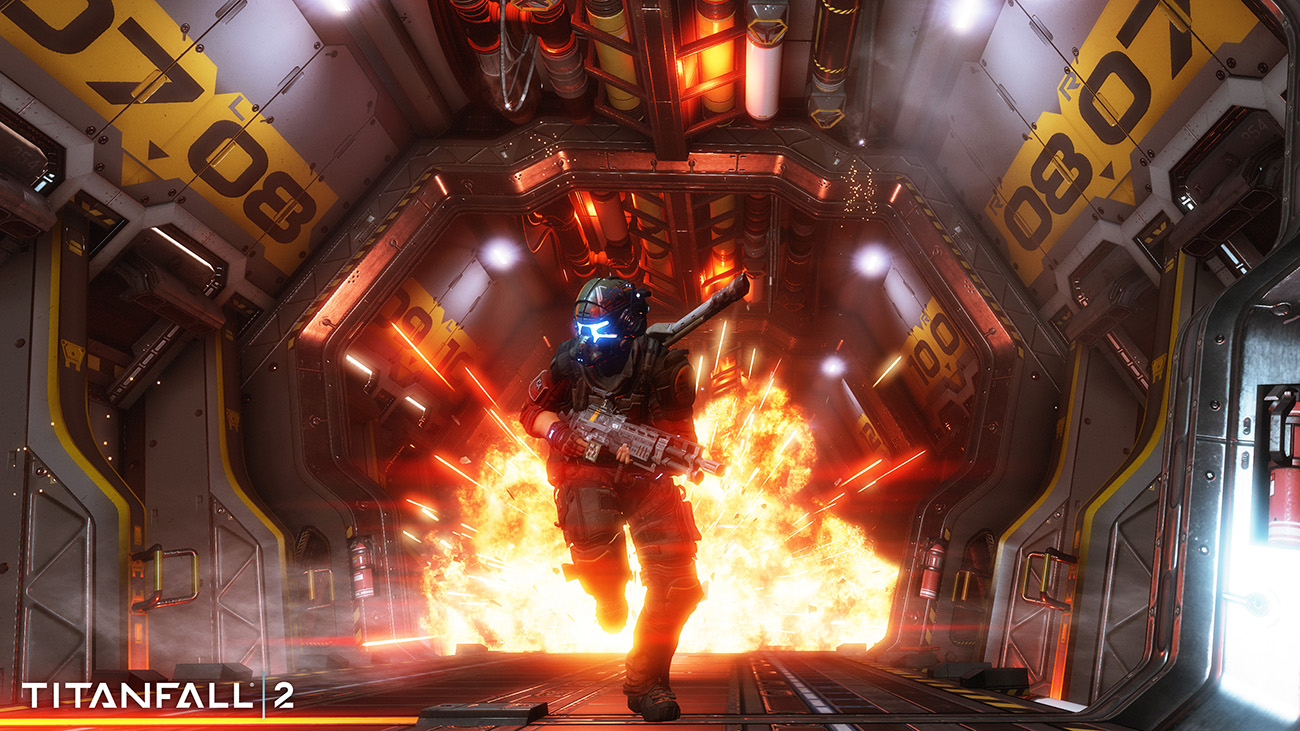 Last weekend, after months of anticipation, players finally got their hands on Titanfall 2. In order to prepare for the game’s late October release, Respawn Entertainment launched a Tech Test on PS4 and Xbox One both to stress-test the multiplayer servers and to get valuable feedback from players.

As it turns out, not everyone was enthused with the sequel. In fact, the general consensus was widely negative, as Respawn had changed many of Titanfall’s fundamental features and slowed the pace of the game to a crawl.

Thankfully, the Tech Test isn’t the final build that will ship to consumers in two months. In preparation for the second Tech Test, which kicks off on Friday, August 26th, Respawn has made several significant changes to the game which should address a vast majority of the issues that players had with the first test.

First and foremost, Respawn is adjusting the mobility of the pilots to be more in line with the original Titanfall. Although the slower pace was meant to help with predictability (i.e. getting randomly shot in the back less often), it had some “unintended side effects” as well, such as “causing players to lose momentum while wallrunning.” Here are Respawn’s solutions to the issue:

Another change that had players scratching their heads was the lack of guaranteed Titans. In Titanfall, players would slowly build up a Titan meter throughout the match, even if they were standing still. They could speed the meter up by capturing objectives or defeating enemies, but eventually, everyone would get a Titan. 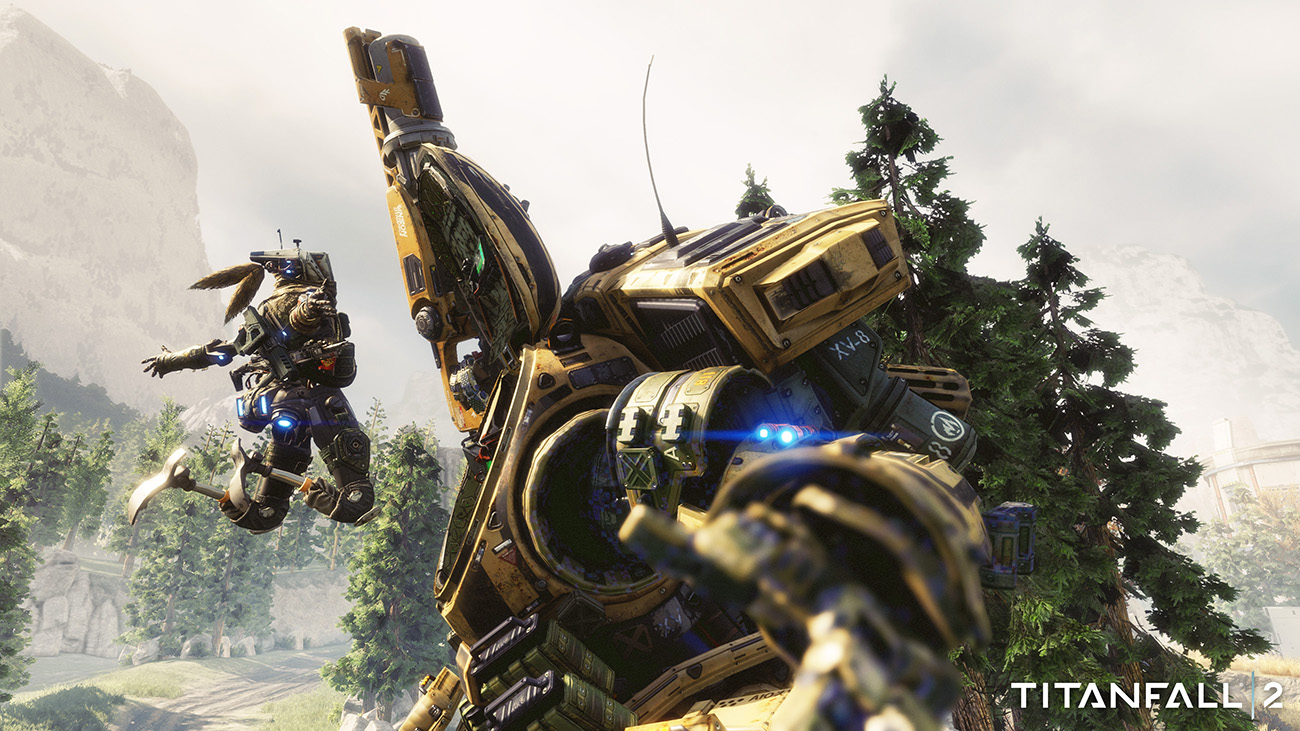 In the first Tech Test, this was no longer the case. It was suddenly far more difficult to get a Titan, and if you performed poorly enough, there was a chance you wouldn’t get a Titan at all. Respawn has adjusted the meter for Tech Test 2:

These changes alone should satisfy many distraught fans, but there were plenty of other adjustments as well, such as to the survivability of Titans, the mobility of Titans and to the HUD (which some players found distracting).

Regardless of whether or not these changes are enough to “fix” Titanfall 2 for the players who were unimpressed by the first Tech Test, it’s great to see that Respawn is listening intently to fan feedback in the weeks before launch.

Titanfall 2 launches for PS4, Xbox One and PC on October 28th.