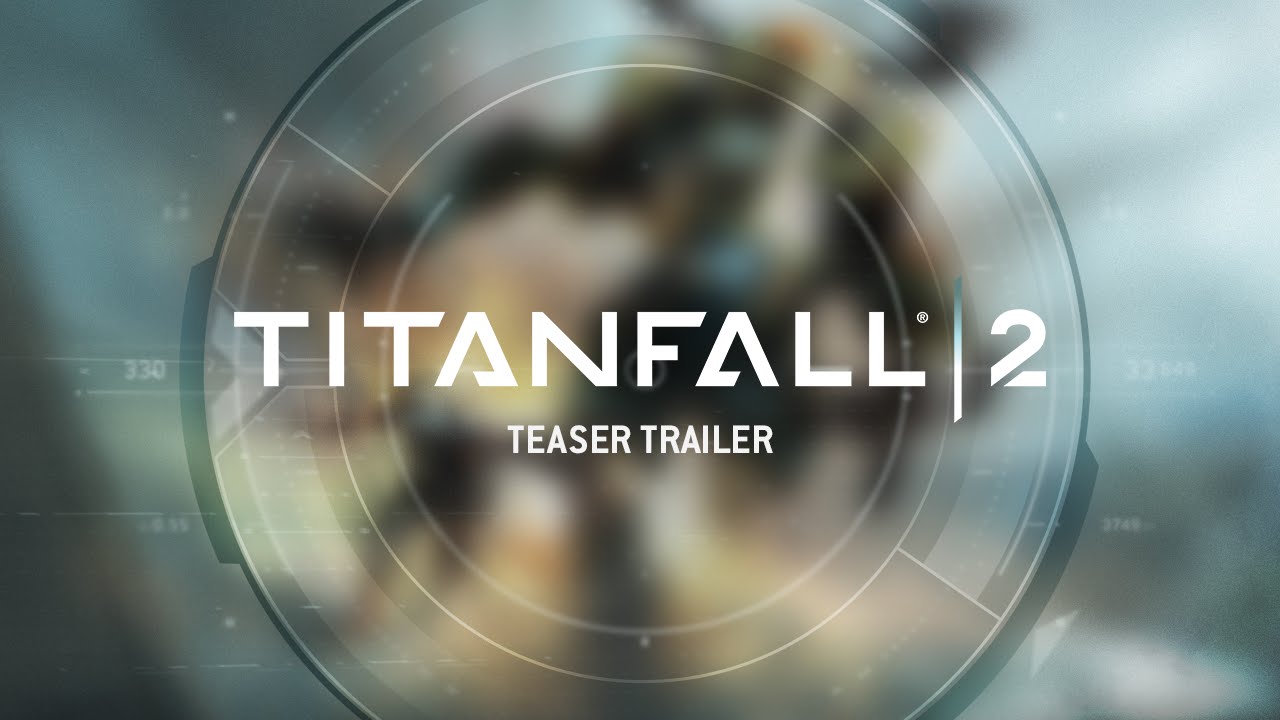 One of the most anticipated first-person shooters of the current console generation is officially getting a sequel. On Monday, EA published a teaser trailer for Titanfall 2 on its YouTube channel, confirming that the game exists.

Widely regarded as one of the strongest and most distinctive FPS games of 2014, Titanfall failed to compete with the likes of Call of Duty and Halo, due in part to its lack of progression systems that have become ubiquitous within the genre.

Developer Respawn Entertainment has been suggesting since before the first game even launched that a sequel would one day release on multiple platforms (as opposed to the Xbox One exclusivity of the original), but for the past year, there has been hardly a word said about the development of Titanfall 2.

June 12th just so happens to be the day that the publisher will hold its EA Play event in Los Angeles, shortly before E3 2016 kicks off. Until then, we’ll just have to imagine what Respawn has done to push the series forward.

Watch the short teaser trailer for Titanfall 2 below: