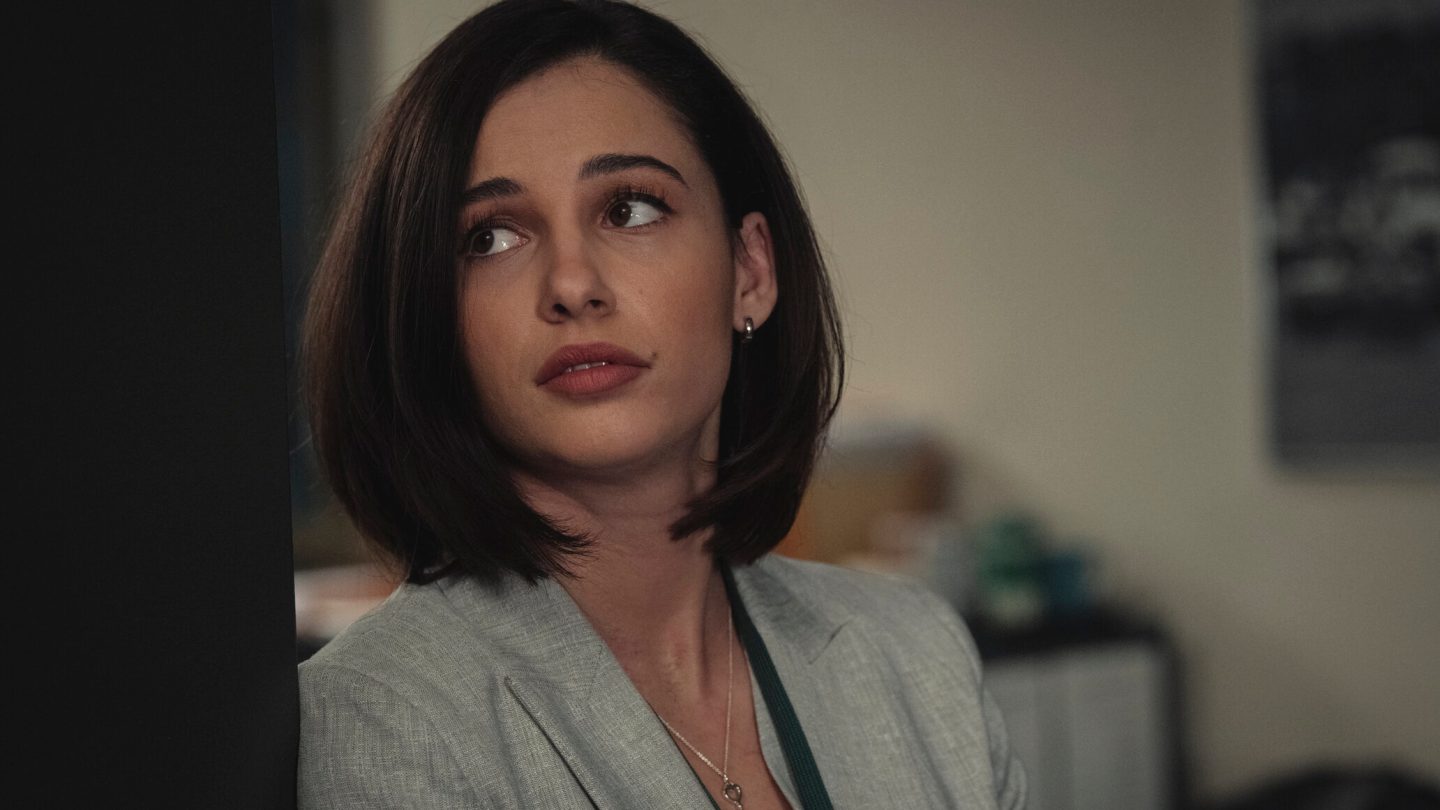 For the first time in over a month, the #1 English-language show on Netflix is not the streamer’s hugely popular Regency-era drama, Bridgerton. The streamer has just released its latest weekly breakdown of the top Netflix series on a global basis, and the show that came out on top this week? It’s a scandalous prestige drama from Big Little Lies’ David E. Kelley.

Anatomy of a Scandal, which debuted on Netflix two weeks ago, is the series dominating Netflix at the moment. Mind you, Bridgerton Season 2 is still garnering a huge amount of viewership on the streamer. In fact, it still managed to amass more hours viewed this week than any of the Top 10 Netflix films globally over the same period.

Meanwhile, check out our post from earlier today for a deeper look at Anatomy of a Scandal, which is based on a novel of the same name from Sarah Vaughn.

Here are some of the highlights of the Netflix numbers from this week:

The Top 10 shows for the same 7-day period for only the US were as follows:

You can check out the full list of this week’s Top 10 list of English-language shows on Netflix below. Again, the data below is measured from Netflix’s global base of subscribers, not just those in the US.

Netflix publishes the numbers each week right here, including how many hours of viewership each title garnered. One thing that jumped out at me from this week’s data is that people spent more time this week bingeing the Netflix series on this latest ranking than they did last week.