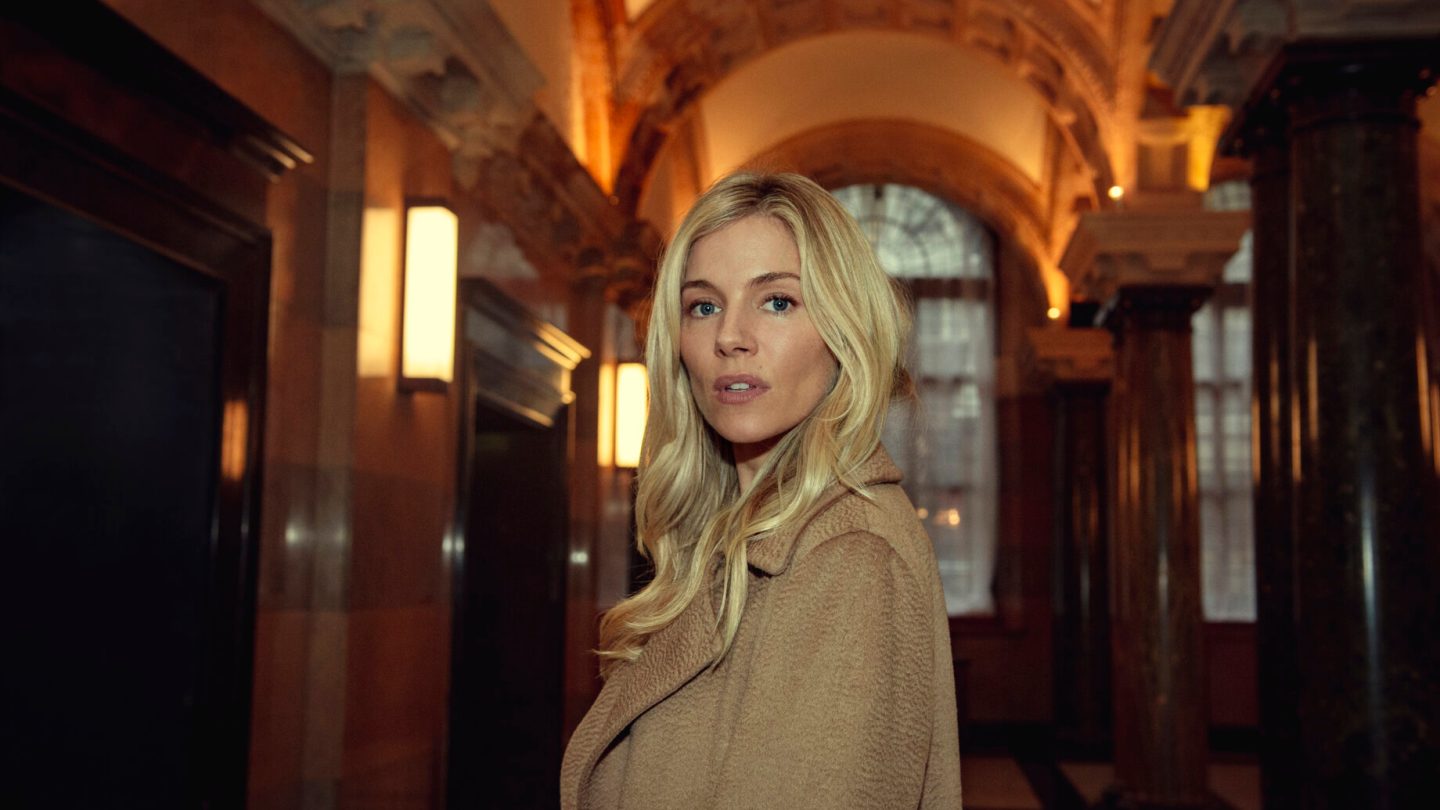 The #5 title on Netflix in the US today is yet another streaming series book adaptation, something that’s proving increasingly popular for services like Netflix, Apple TV Plus, and others as they race to flesh out their content libraries. The show is Anatomy of a Scandal, a limited series based on Sarah Vaughn’s novel of the same name.

Since its release two weeks ago, the show has raced up the Netflix charts. It has also left a number of viewers, well, scratching their heads. Thanks to not just a huge plot twist, but also out-of-place oddball moments like this one.

How, for example, does one of the main characters in this straight-laced, prestige drama react when he’s accused of rape? Click that link and see for yourself (he flies backward in the air for no discernible reason).

Anatomy of a Scandal Netflix

Here’s how Netflix, meanwhile, describes the new show. “A psychological thriller and gripping courtroom drama, the series infiltrates Britain’s elite through personal and political scandal, where the truth lies between justice and privilege.

“James and Sophie Whitehouse live in a blissful and rarified world. A Minister in Parliament, a loving family at home, James’ trajectory appears without limits. Until a scandalous secret suddenly comes to light. Barrister Kate Woodcroft has a trajectory of her own, and her prosecution threatens to tear into Westminster, the Whitehouse marriage, and her own personal esteem.”

This is another of those titles that seem to have been concocted in the bowels of Netflix’s secretive content creation factory, wherein ingredients like a photogenic cast and a potboiler that mixes sex and power are slapped together to produce streaming gold. Did it work? Well, check out the reviews below and see for yourself.

Is Anatomy of a Scandal based on a true story?

As noted above, this series is based on a novel. So it’s not a true-life story, per se. But Britain, and certainly the US, have given us an abundance of scenarios like this, so much so that it can feel like the story here is an amalgamation of sorts. Plucking narrative strands from people and events that we already are familiar with.

The series, unfortunately, has had a middling response so far from critics. And an even worse one from audiences.

The viewer response to Anatomy of a Scandal has been even worse, and there’s more data to go on there. The Rotten Tomatoes audience score currently stands at 44 percent, based on 104 user reviews.