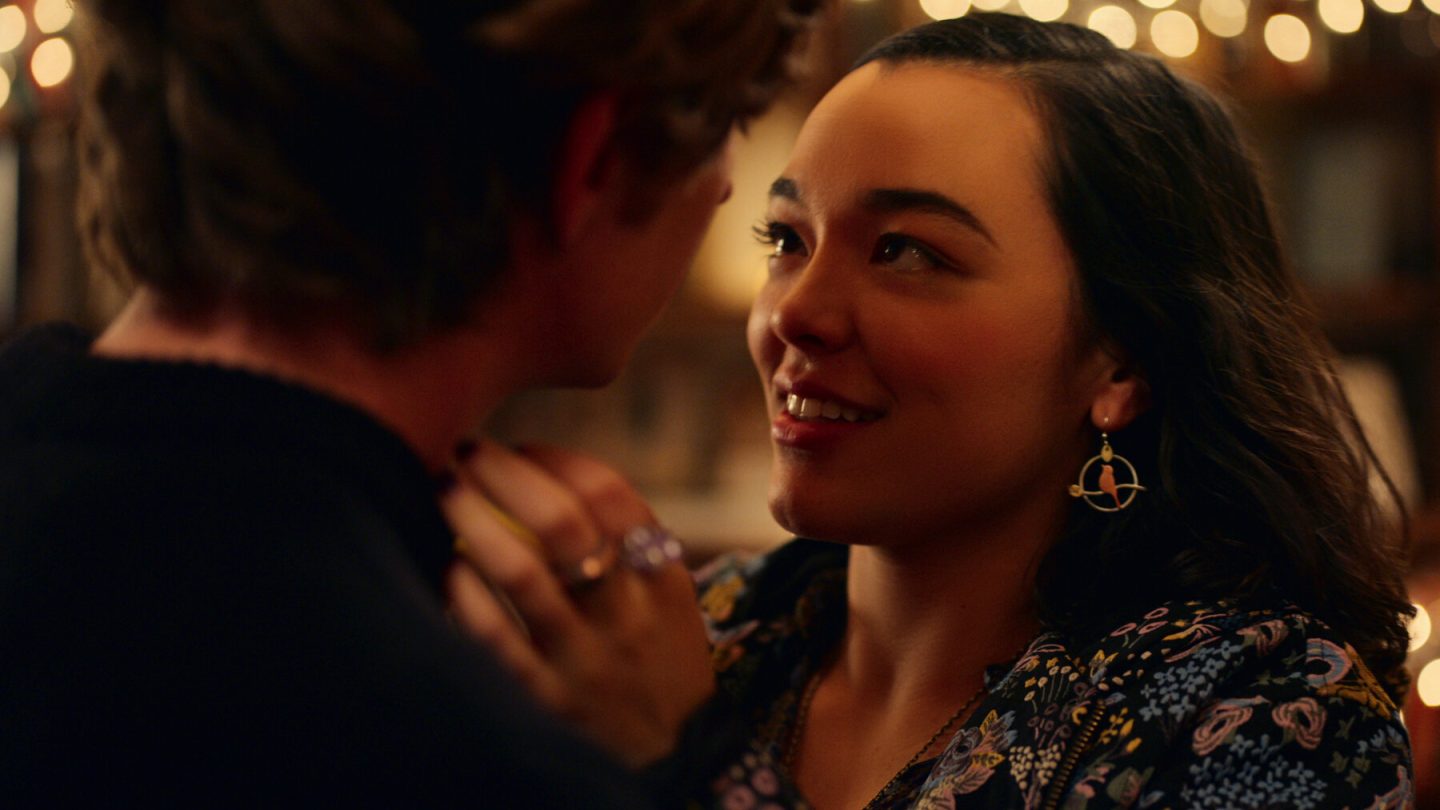 It’s the most wonderful time of the year — for gathering with family and friends, opening presents, decorating Christmas trees, and all the other pastimes and traditions that go hand-in-hand with celebrating the holiday season. Some of us will also be using the downtime this weekend to relax with great streaming entertainment. If that includes you, and if you’d like a recommendation for the best Netflix series to watch this Christmas, here’s one that’s got a perfect score on Rotten Tomatoes. It’s Dash & Lily — a Christmas-themed Netflix original series set in New York City. It’s built around an utterly charming romance that’s as feel-good as it gets. With that love story also having a bit of a creative provenance, as far as these things go.

Best Netflix series to watch over the holiday weekend

“This is probably the most wistful, whimsical holiday binge watch I’ve had all year, in the best way,” reads one of the many Google reviews raving about the 8-episode series.

As far as the story here, it unfolds as the two central characters (the titular Dash and Lily) swap notebooks back and forth. They leave the notebooks hidden at picturesque locations all over New York City. In them, the two drop location clues, while also sharing their dreams and desires with each other in the entries along the way. This is how the two characters — Dash, the more cynical one, and Lily the wide-eyed optimist — get to know each other before they meet face-to-face, for the first time.

As you might surmise from all that? This Netflix series is a little like the TV equivalent of enjoying a plate of warm Christmas cookies with a glass of milk in front of a toasty fire.

Reaction, and other Netflix holiday ideas

There’s one unfortunate thing to note about the show, however. It’s that future episodes seem to have fallen victim to the impact of the coronavirus pandemic. The season debuted on Netflix last Christmas, at the end of the pandemic’s first year. Back when nobody had any idea what’s next or what the future would hold — at least as far as when normal would return. Accordingly, Netflix declined to pick it up for a second season.

Nevertheless, as we said, critics completely fell in love with the show and have rated this one of the best Netflix series. Over at Rotten Tomatoes, it has a 100% score as of the time of this writing.

Meanwhile, if you need some ideas for what else to binge on Netflix this Christmas? Five of the streamer’s current Top 10 movie titles for the US are Christmas-themed. They include: