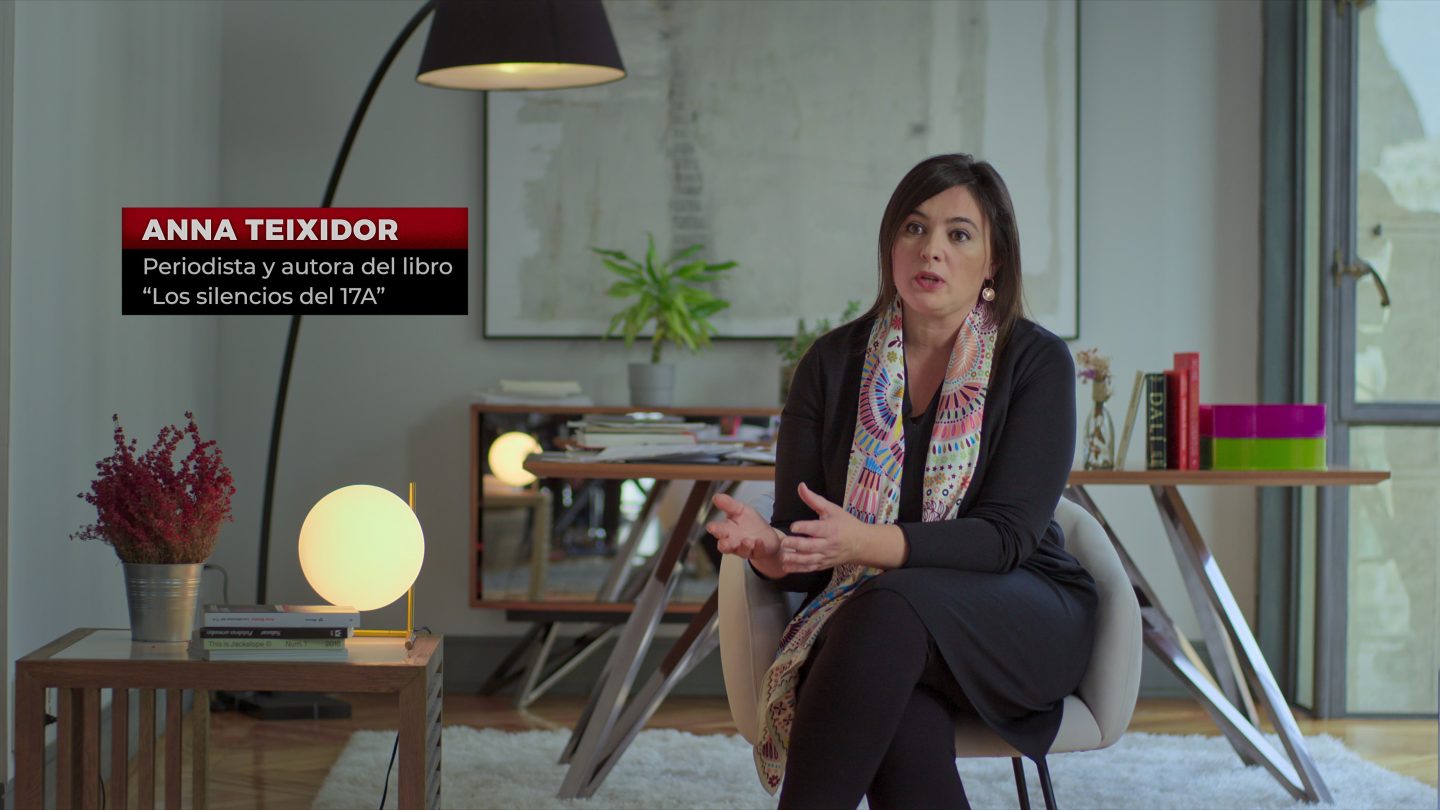 Some of the biggest Netflix titles lately have tended toward the documentary side of the content spectrum. For every movie like The Adam Project or fantastic series like Vikings: Valhalla or Inventing Anna that you can point to? There are big or nearly-as-big documentary titles like The Tinder Swindler or Bad Vegan that have rocketed up the Netflix charts. And that have, correspondingly, gotten the streamer’s global subscriber base buzzing.

A new docuseries along these lines that’s worth your time is 800 Meters. It’s a three-part series about a string of 2017 terrorist attacks in Spain. And here’s everything you need to know about the series.

Firstly, Netflix’s logline reads as follows. “On August 17, 2017, in Barcelona, a van hurtled at top speed across the 800 meters separating the Plaza de Cataluña from the Joan Miró mosaic, smashing into a crowd of people. Hours later, another attack struck Cambrils, in Tarragona.

“These terrorist attacks were perpetrated by young men who were believed to be integrated into Spanish society. How could something like this happen?”

All told, the filmmakers included almost 200 hours of footage in this Netflix documentary series. And some 150 people worked on it. It also includes stories from survivors and authorities, and, additionally, pieces together a minute-by-minute chronology of what happened.

“The fact that they quickly fell into media oblivion, and the special nature of these jihadist attacks compared to others that occurred in Europe, given the by no means marginal profile of radicalized young people, were the main reasons why we wanted to delve into this story,” explained director Elías León Siminiani, in an interview included with Netflix’s press material.

As a result, he continued, the documentary team felt that there was an important story here. One that needed to be told from “a certain distance,” addressing a phenomenon that affects societies globally.

As noted above, Netflix has taken its documentary slate to a new level in recent months. Turning out one title after another that’s riveted viewers and charted as a top release on the service.

Below, you’ll find a handful of recent titles along these lines that are must-watches. These are documentaries everyone has been talking about. Some of which have, accordingly, charted as top-ranked titles on Netflix. We’ve included descriptions from the streamer about each title below, as well as links that take you right to them.

Without further ado, some of Netflix’s biggest recent documentary releases include: