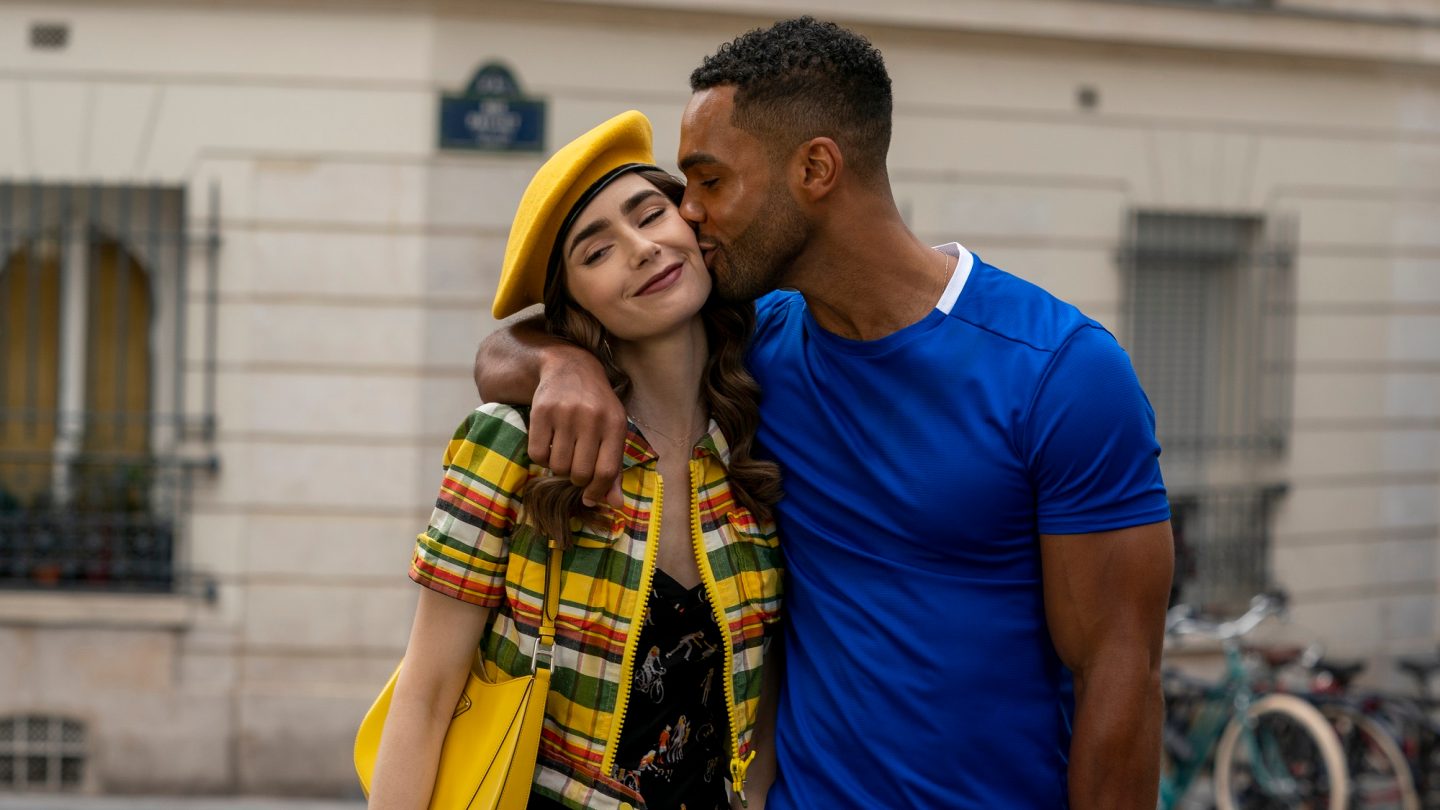 Netflix has produced some of the most beloved shows of the last decade. From classics like Stranger Things or Orange is the New Black to modern hits such as Squid Game and Arcane, there are countless Netflix series that fans and critics alike worship. But not every Netflix original hits the mark. Hemlock Grove was among the first critical failures for Netflix back in 2013, but managed to last for two more seasons. The streaming service gives its shows far less latitude now, as we saw with seven canceled shows in 2021. But reviews aren’t everything, as Emily in Paris continues to prove.

Emily in Paris season 2 is now on Netflix

When it debuted in 2020, Emily in Paris was raked over the coals by critics. With 56 ratings, season 1 has a 63% on Rotten Tomatoes. The audience score is even lower at 54%. And yet, this show about a twenty-something marketing executive from Chicago moving to Paris, France, and making everyone mad was the most popular original comedy on Netflix last year. 58 million people started watching Emily in Paris within its first 28 days on the service.

Needless to say, the show is a hit. It was no surprise when Netflix picked Emily in Paris up for a second season. But now that the second season has arrived, what do people think about it? Has it improved? Has Emily become less infuriating? Based on the 50% Rotten Tomatoes score, that doesn’t appear to be the case. A lot of people still really dislike this show. And yet, two days before Christmas, Emily in Paris is in second place on Netflix’s Top 10, right behind The Witcher.

Here is the official synopsis of Emily in Paris season 2 from Netflix, as well as the trailer:

Now more entrenched in her life in Paris, Emily’s getting better at navigating the city but still struggling with the idiosyncrasies of French life. After stumbling into a love triangle with her neighbor and her first real French friend, Emily is determined to focus on her work — which is getting more complicated by the day. In French class, she meets a fellow expat who both infuriates and intrigues her.

Why do critics hate Emily in Paris?

Personally, I haven’t seen Emily in Paris, and I have no plans to watch it any time soon. Based on the trailer, it looks like a perfectly acceptable way to spend five hours while avoiding your family over the holidays. Light, quick, and full of cute clothes. But don’t expect anything more.

“If you meet Emily in Paris where it’s at — as pure escapism — it’s a bearable viewing experience,” writes Rebecca Theodore-Vachon for IndieWire. “But don’t look for anything deeper.”

“The show blew up because it offered a dreamy getaway to Paris’ tasteful cafes, monuments, and trends, but that’s just not enough to justify an entirely new season,” writes AV Club’s Saloni Gajjar. “Emily In Paris can’t get by on its looks in season two.”

Even positive reviews, like this one from Variety, acknowledge that the show is mostly fluff:

Emily in Paris serves up more of the same, and more of something TV can do well: Charming, watchable, low-friction entertainment in a setting that’s fun to look at. It’s not the best of anything. But it’s good TV.

The good news for star Lily Collins and the creative team behind the show is that the reviews clearly aren’t making a dent. Once again, Emily in Paris is one of Netflix’s biggest shows.