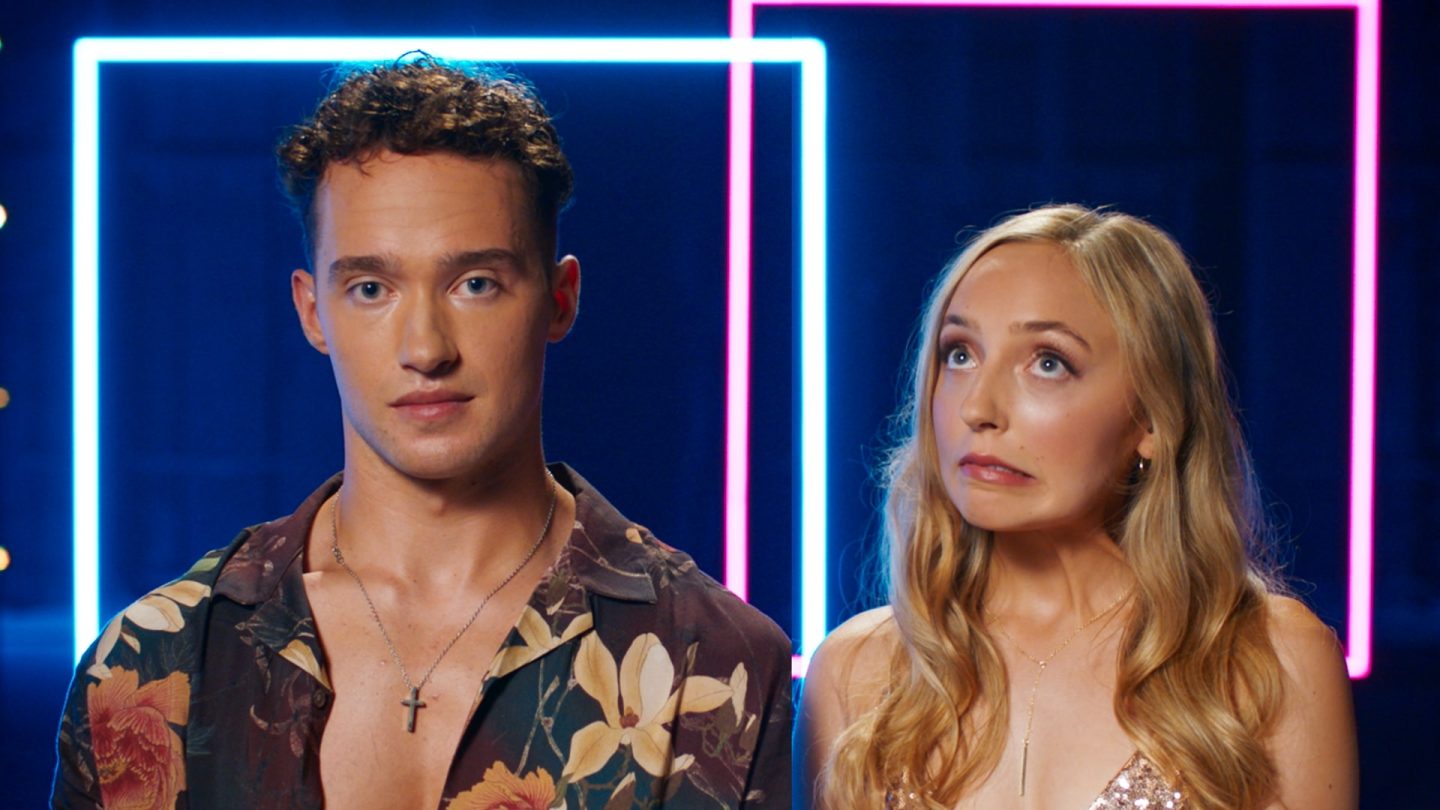 If you’re into this sort of thing, Netflix offers an abundance of almost every iteration of the dating reality show concept that you can think of. In one version, for example, participants don outlandish masks, taking the notion of blind dates to a completely absurd level. Other such series from the streamer have included Love is Blind, Indian Matchmaking, Too Hot to Handle, and Dating Around. But it’s Netflix’s newest such project, Dated and Related, that might be the most cringe-inducing yet.

The streamer has just released a new trailer for Dated and Related, which you can check out below. One thing we should note right off the bat, though — no, this show is not what you think.

Notwithstanding the unfortunate title, this isn’t a show about incest. Rather, the twist here is that sexy singles are let loose in a villa in the south of France. The hook-ups commence … but it’s all under the watchful eye of each participant’s sibling.

The 10-episode show debuts on September 2. And in addition to someone at Netflix apparently getting the idea that what this genre really needed was for someone to dial the awkward up to 11, the streamer is also using this new title to do a bit of content cross-pollination.

The host Netflix chose for Dated and Related is Too Hot to Handle star Melinda Berry. A fitting choice, really, since she has something in common with the participants in this new show: Specifically, 14 siblings of her own.

“Imagine you’re on a first date,” reads Netflix’s marketing for the series. “The ambiance is just right, and you’re on your second glass of bubbles. Your date leans in to whisper something cute in your ear. Just as sparks begin to fly, you notice something in your periphery: It’s your brother, sitting in the corner, watching you. No, this is not a scene from a fever dream you had once — it’s Dated & Related.“

Because there is apparently no limit to the deep wellspring of dating awkwardness that Netflix’s unscripted team will pull from, it seems.