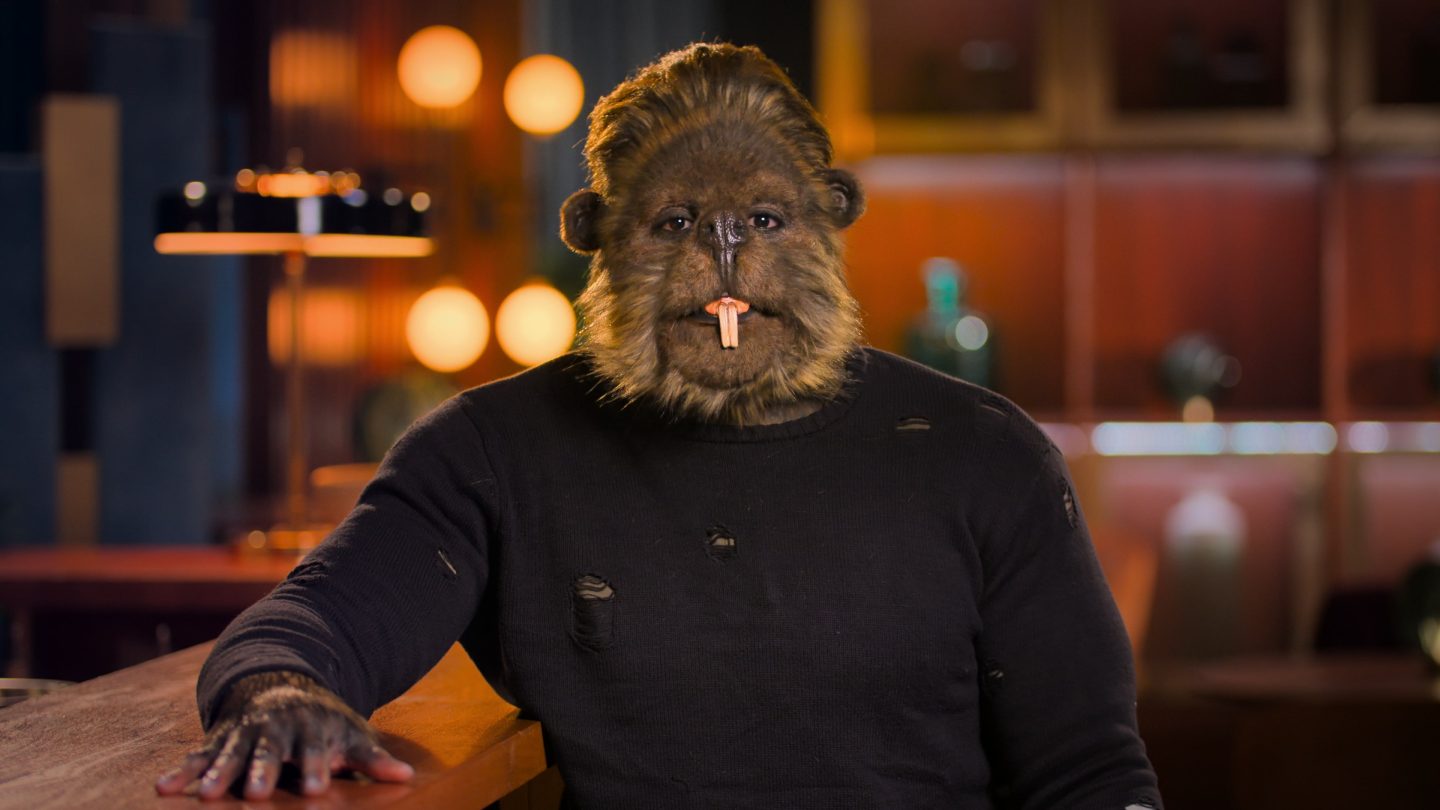 Oh boy, the Manifest people are going to absolutely despise this news. The specific piece of streaming news I’m referring to is the imminent debut of Sexy Beasts, a new Netflix series coming to the streaming platform next week (on July 21). It’s a reality dating show, something that we absolutely didn’t need another version of. But as the title suggests, there’s also an exceedingly strange twist to this one.

Yep, it’s that second word. Everyone on this show will be, wait for it, dressed up mostly as “beasts.” You know — so the young lady can ignore the fact that her suitor looks like a beaver, and focus on his personality. And get ready, because you can check out some footage from one of the elimination scenes below.

“Ready to say goodbye to superficial dating?” reads the official Netflix synopsis of the show. “Sexy Beasts is the dating show that takes looks completely out of the equation using fantastical, cutting-edge prosthetics to transform the daters — giving them a chance to find love purely based on personality!”

So why do I bring up fans of Manifest, that hardcore bunch of loyalists who’ve banded together (as well as new fans who’ve recently discovered the show) to give their beloved-but-canceled NBC drama a second life on Netflix? So much so, by the way, that in recent days it shot straight to the top of Netflix’s Top 10 TV show ranking — where it stayed at the top, or near the top, for almost a month.

Their argument is, look, Netflix — the proof is in the pudding. Your own tally proves how much people care about the show. Which, by the way, is about a commercial flight whose passengers arrive at their destination, albeit in the future. So how about resurrecting it and giving it at least another season? So that, at least, the storylines that weren’t tied up at the end of Manifest Season 3 can be satisfyingly resolved?

But no. Here’s the kind of new Netflix series that the streamer wants to shove at us right now:

So what does an elimination look like on a dating show when everyone is wearing elaborate makeup and prosthetics? Something like this… pic.twitter.com/42WhKue60J

Why does this exist?

I have so many questions about this new Netflix series that I don’t know where to start.

In a way, this kind of feels as similarly weird of an experiment for the streamer as does another piece of news that broke late Wednesday — that Netflix is, in fact, planning to add video games to its overall service next year. That news comes via a Bloomberg report, and it, too, brings up so many questions.

The commonality across both of these unrelated experiments is, yes, a willingness on Netflix’s part to try new things. Even if they’re weird. And even if they have a dubious chance of succeeding (as so many other tech companies that have tried to shoehorn video games into their offerings, like Google, can attest).

At the same time, it does feel a little bizarre when your experiment elicits … pity, I guess is the word I’m looking for. Pity and sympathy specifically for those involved in that Sexy Beasts elimination scene above. As the girl is gently letting down the guy who looks like the Tin Man, he kind of has a deflated look. And you, the viewer, can’t help wondering if it’s the girl or the show that he’s regretting.