By Andy Meek
Updated 1 day ago 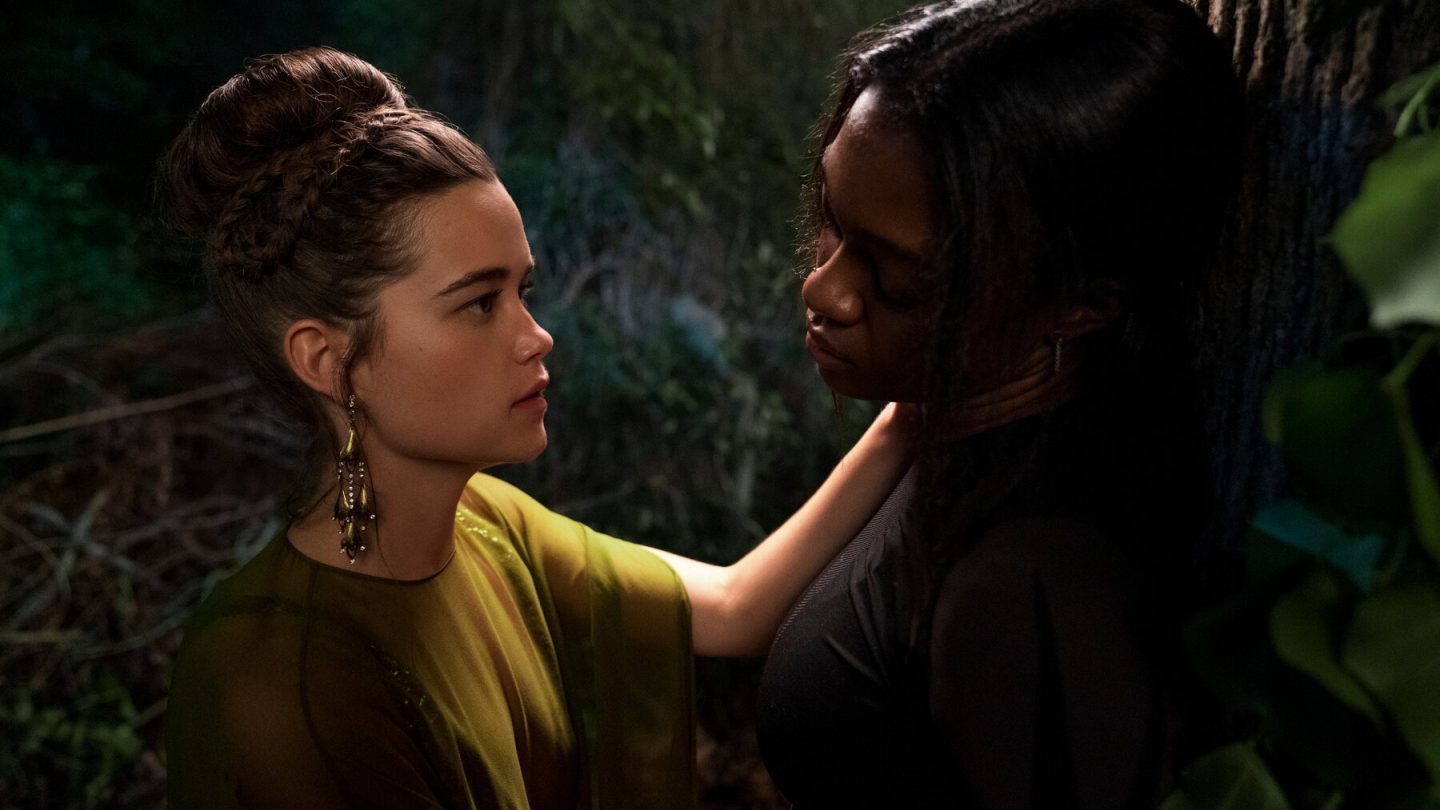 A Netflix representative called First Kill showrunner Felicia D. Henderson to give her the bad news over the phone. Her 8-episode Netflix series, a teen vampire drama that seemed from the outside to have attracted a hardcore fanbase, wouldn’t be getting a second season.

Notwithstanding the series having cracked the Netflix Top 10 global chart — quite a feat right out of the gate — the rep from the streamer went on to explain that the reason for the cancellation, per our sister publication The Wrap, was that “the completion rate wasn’t high enough.”

As we noted in an earlier post, this news predictably sent fans into an uproar. The #CancelNetflix hashtag exploded on Twitter with renewed fury. Fans of First Kill juxtaposed its cancellation alongside a garbage movie like 365 Days getting not one but two sequels from the streamer.

In truth, Netflix can seem increasingly merciless and a little arbitrary these days when it comes to its swinging of the cancellation ax. For fans of the First Kill Netflix series, though, it no doubt felt like a particularly cruel twist of the knife from the streamer the day after news of the cancellation broke.

That’s because, on Thursday, the streamer revealed that it’s got another cringe-y dating show on the way. Dating and Related, coming in September, is another in a line of dating-show-with-a-twist Netflix series that already litter the streamer’s bulging library of content.

We’ve gotten Netflix dating shows like, for example, the one where participants go on blind dates, dressed in masks. Shows where people propose to each other, sight unseen. And now?

In this new Netflix series, young men and women are thrown together in a sprawling French villa. Where they’re free to date each other — under the watchful eye, that is, of each participant’s sibling. You heard that right, everyone’s siblings are also on hand here. And they’re also trying to date other people here, themselves.

READ MORE: Get ready for the dark new Netflix fantasy series we’ve all been waiting for

Here’s how the streamer describes this new Netflix series (coming September 2). “Imagine having to think about your sibling dating — how they flirt, how they treat their partners, and what their signature moves are. In this brand-new reality dating series, pairs of siblings will be seeing each other’s love life up close and personal as they search for “the one” together.

“Having the person who knows you better than anyone should help you navigate the tricky world of dating. But will they act as the ultimate wingman and help you find love? Or scupper your plans and call you out on all your bullsh*t? Either way, it might just be Awkward. As. Hell.”

Just a reminder, on top of recent Netflix price increases the streamer is also cracking down on password-sharing sharing at the moment. And preparing to roll out an ad-supported subscription tier, all while launching trashy Netflix series like Dating and Related. Plus, of course, canceling fan favorites like First Kill.

Maybe Netflix’s next dating show could star irritated streaming fans who are looking for love.