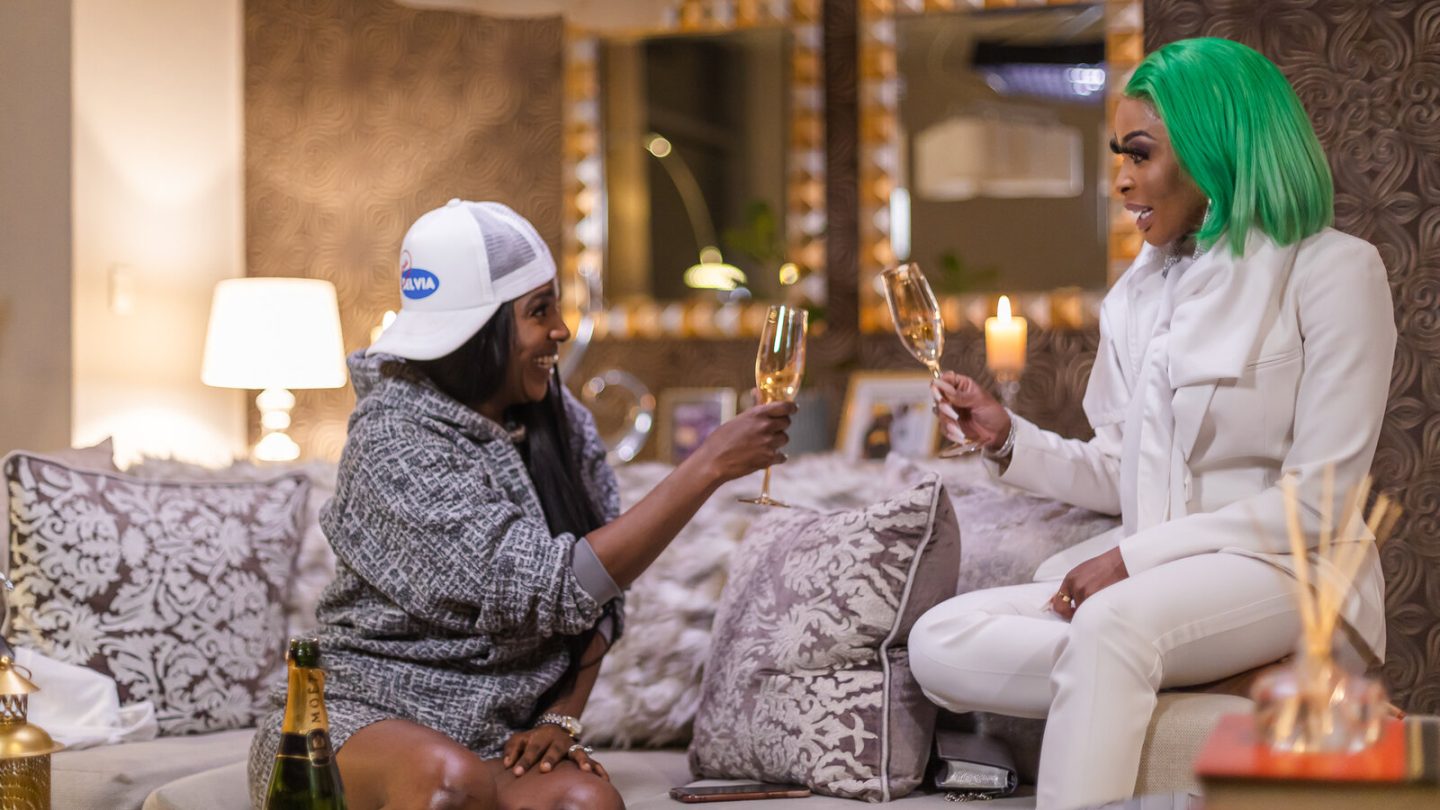 After debuting on Netflix just a few days ago, a new reality series has already squeezed its way onto the streamer’s Top 10 chart for the US. It’s the 7-episode Young, Famous & African. A show about 1-percenters on the African continent that more or less repurposes the same voyeuristic formula attached to other such series that similarly glamorize the famous and the super-wealthy. The kind of TV we hate and love in equal measure.

It’s the kind of show that also takes us along for the ride, keeping us entertained but also envious of everyone’s wealth, luxuries, status, and privilege along the way. “This is Sandton, Johannesburg,” one of the cast members says during the show. “The richest square mile in Africa … Not one person here is a weak biatch.” With shade and sass like that, is this a show worth checking out? We’ll tell you everything you need to know below.

Where can I watch Young, Famous and African?

Firstly, this is a Netflix-exclusive series that debuted on the streamer on Friday, March 18. And for now, there’s only one season on the platform.

As far as what else to know about the series? Here’s how Netflix summarizes it. “This glitzy reality series, aka a real-life soap opera,” Netflix explains about the new show, “follows a group of young, affluent, and famous A-list media personalities. Hailing from South Africa, Nigeria, and East Africa, this aspirational who’s who of music, media, fashion, and Insta stars comes together in ‘JoBurg.’

All friends and connected, they are on a quest to find love, rekindle old flames, (and) reboot struggling relationships as they continue to shine bright.”

As of Tuesday, March 22, the show is currently the #9 show on Netflix for the US market. Unfortunately, there’s no word about a season two pick-up just yet. That news will inevitably follow as a consequence of whether or not the show continues to do well over the next few weeks.

Also, if you haven’t seen the trailer yet, you can check it out below.