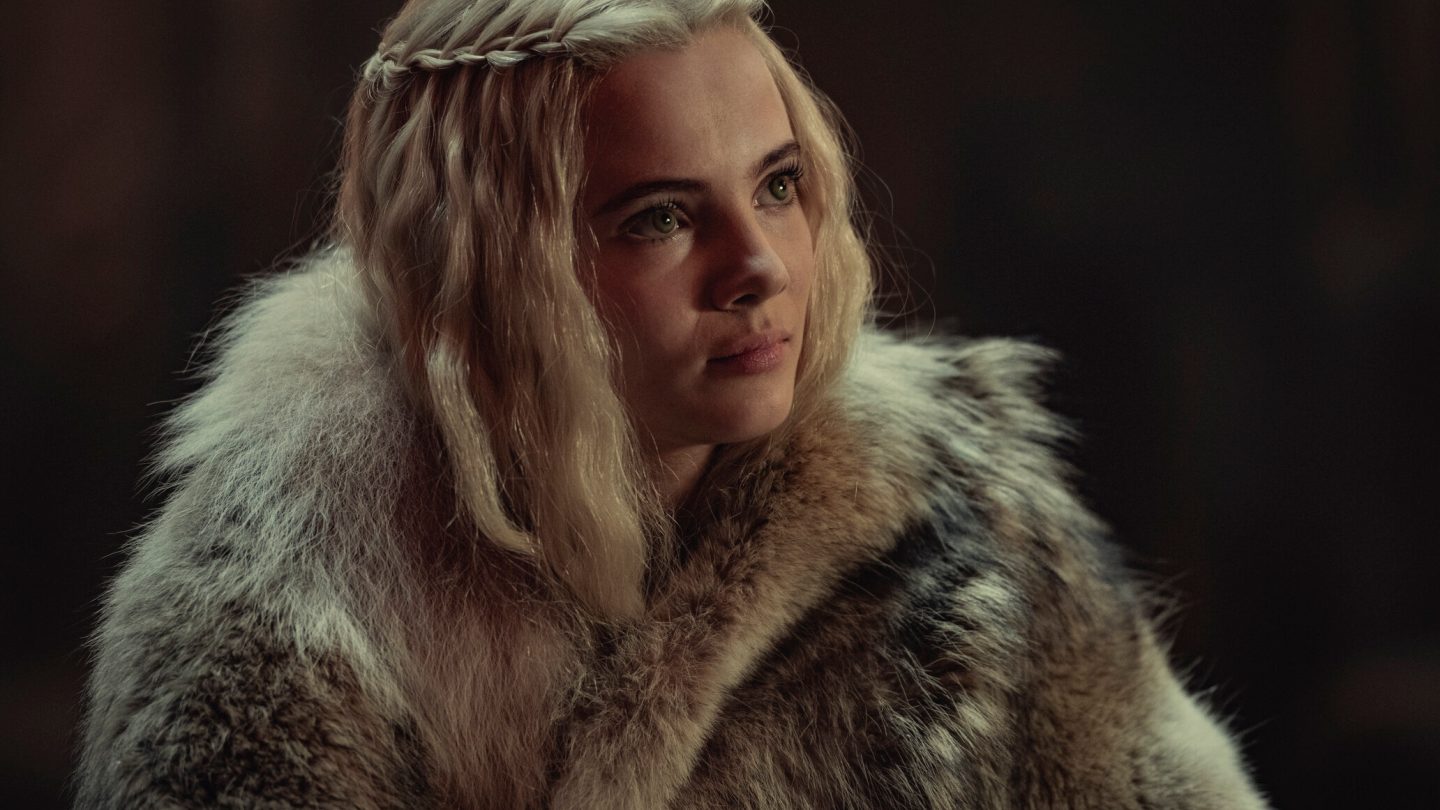 At some point while watching the second season of The Witcher, which debuts on Netflix on Friday, a viewer might find themselves curious about the blonde actress with piercing eyes who plays Ciri. Or maybe you really enjoy the music and score for the series, which is based on Polish writer Andrzej Sapkowski’s books, and you want to track this or that piece down to hear more of it. Trivia, cast info, music details, and more, it actually doesn’t matter which you’re curious about. There’s a great Chrome extension to know about that will supercharge your Netflix experience, and it’s called Cine Lens.

Previously, this extension was known as Netflix Lens. Either way, here’s the best fact of all about it: It’s completely free to download and use.

You can download the Cine Lens Chrome extension right here. There’s also a version for Firefox users. Moreover, you can use this with your Hulu account as well.

If you’re familiar with ‘s X-Ray feature, which automatically shuffles info-cards into and out of the corner of a screen as scenes progress, that gives you an idea of what’s going on here. “Stop scratching your head wondering ‘Who is that actor?’ Or, “Which is that song?'” the Chrome web store summary for this extension explains.

“Get cast, songs, trivia, and more about your favorite Netflix & Hulu TV shows & movies without pressing pause to check your phone, without disrupting the viewing experience.”

In my opinion, an extension like this is especially useful with a series like The Witcher, thanks to its extensive mythology and long list of characters. It helps to have a kind of on-demand encyclopedia of sorts, ready to answer any question you have. And one that reveals itself without you having to stop and Google this or that detail.

The Twitter account for this extension shows off some examples of the extension in action. As well as the kind of detail it can surface. For example, did you know that it apparently took 1,200 pounds of salt to make Eleven float in the pool in the Stranger Things scene below?

As a huge Peaky Blinders fan, here’s another Cine Lens factoid that intrigued me. It’s from episode one of the show’s fifth season, which includes Scottish actor Tommy Flanagan playing the role of Arthur Shelby Sr.

According to Cine Lens, his visible facial scars are actually real. He got them after being “Chibbed” outside of a Glasgow nightclub in his 20s. “This is often referred to as a ‘Glasgow smile’ and is a common method of disfigurement used by the Peaky Blinders.”

Speaking of which, the BBC has just released a new clip from the upcoming sixth season of the show. And it’s one more reason that fans should definitely get excited for next year. In it, Tommy Shelby’s sister Ada warns him, ominously, that “one of us isn’t going to be here for long.”