By Andy Meek
Updated 7 days ago 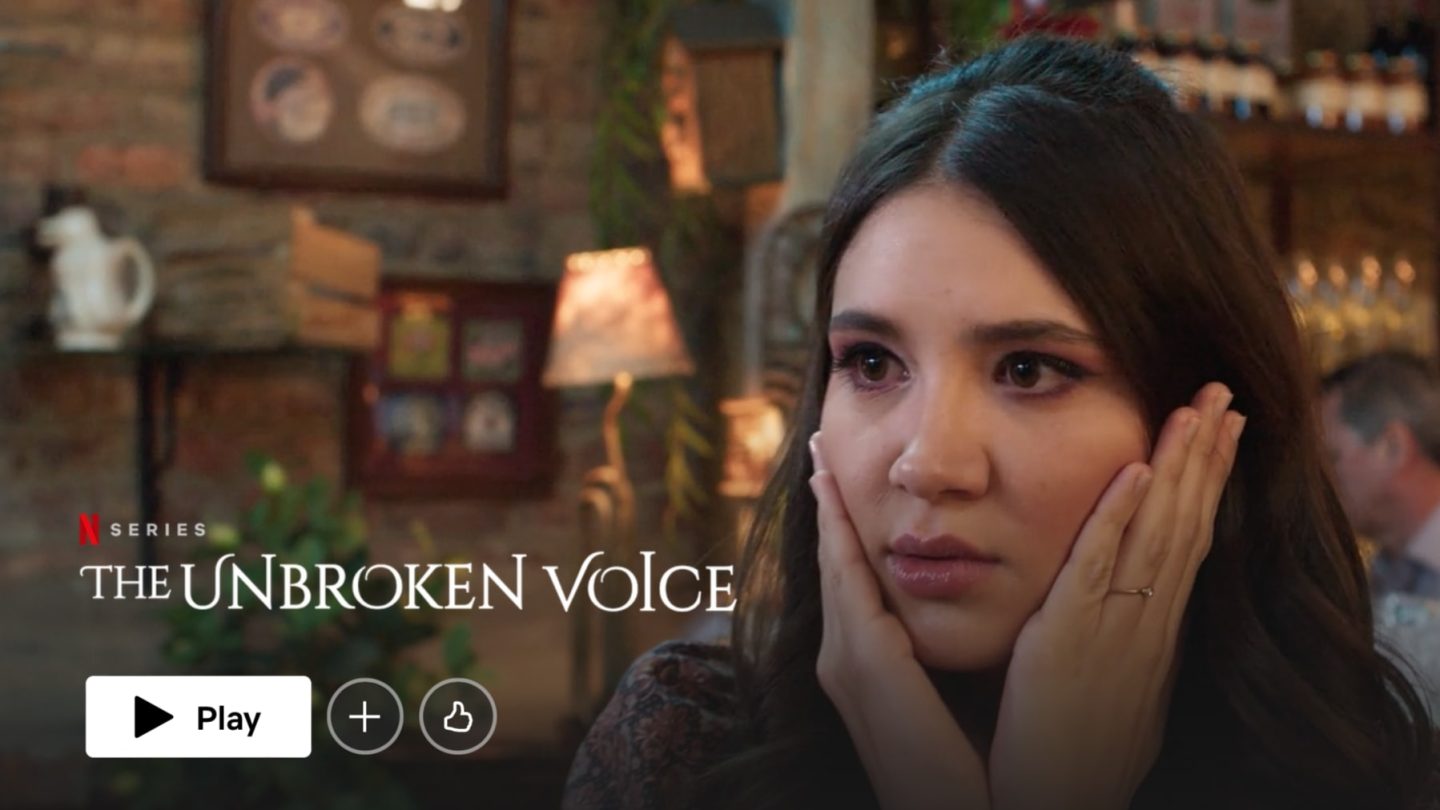 One reason why Netflix is the dominant player in the streaming game is that the service doesn’t simply export American content to its subscribers around the world. Netflix has also done more to globalize streaming TV than any of its rivals, bringing original stories from local markets to its millions of subscribers. And those subscribers, in turn, frequently reward many of those titles with their time and attention, as they’re doing right now with a new-ish show called The Unbroken Voice.

The Unbroken Voice: A Top 10 show on Netflix

This Netflix series — which includes a whopping 61 episodes — is a Colombian telenovela that debuted on the streamer about a month ago now. It dramatizes the life of Colombian singer Arelys Henao, and it’s currently one of the biggest shows on Netflix both in the US as well as the world.

“Against all odds,” Netflix explains about the series, “a young Arelys Henao pursues her dream of a singing career in this music-packed drama inspired by the Colombian icon’s early life.”

As of this writing, the show is currently #9 on Netflix in the US, just behind the Netflix original Too Hot to Handle and ahead of Last Chance U: Basketball. Globally, though, The Unbroken Voice is the #1 non-English Netflix show in the world right now, garnering more than 22 million hours for the 7-day period that ended on December 18.

This marks the third week in a row, by the way, with The Unbroken Voice at #1 on Netflix in this category.

As for what other non-English TV series are dominating Netflix at the moment besides The Unbroken Voice, here’s a quick look at this week’s complete list: