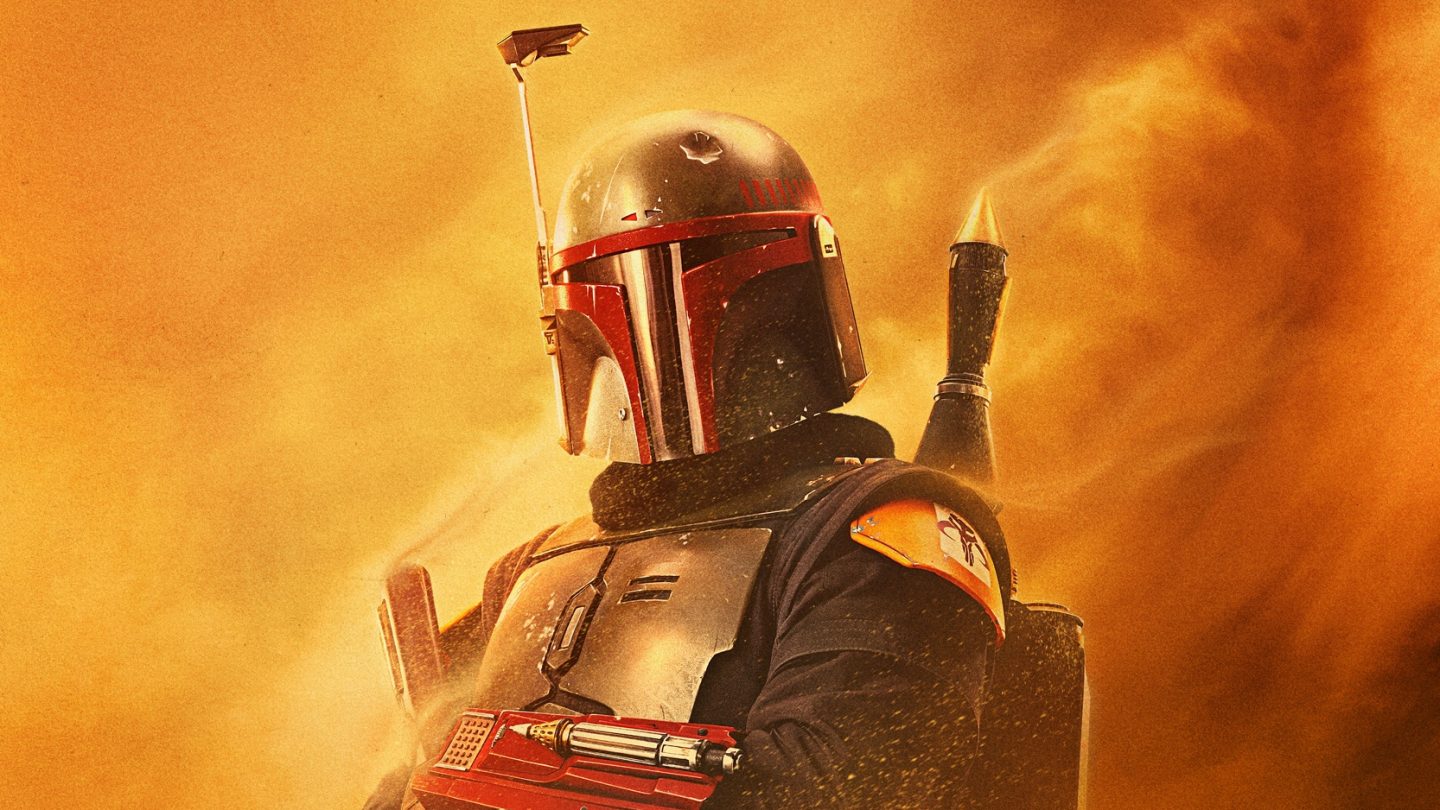 Ever since its arrival, Disney Plus has meant very different things to different groups of people. For parents, Plus is a treasure trove of some of the finest animated movies of all time. For Marvel fans, Plus is the place to watch the continuing adventures of their favorite heroes and villains. But for Star Wars fans, Plus is it. We have no clue when and Lucasfilm will make another Star Wars movie that will come to theaters. In fact, one was seemingly just delayed or possibly even canceled. And yet, the galaxy far, far away still has stories to tell on Plus. To that point, finally revealed the episode count for The Book of Boba Fett on Monday.

If you want to sign up for Plus to watch The Book of Boba Fett, head to this page.

Fans have been speculating about The Book of Boba Fett for months. Ever since it was revealed in the post-credits scene following the season two finale of The Mandalorian, fans have been waiting for any answers. At long last, we’re starting to get them. At the beginning of the month, published the first trailer for the spinoff series. Now, nearly a month later, we have Boba Fett’s episode count.

As you can see in the tweet below, The Book of Boba Fett will last seven episodes on Plus:

Witness the rise of Boba Fett and Fennec Shand in one month. The Book of @BobaFett, a seven-episode Original Series, begins December 29 on @DisneyPlus. #TheBookOfBobaFett pic.twitter.com/IuuslMma7q

For comparison’s sake, the first two seasons of The Mandalorian lasted eight episodes each. Of course, has made clear that it isn’t too concerned about episode count or the length of those episodes when it comes to original series. Some of The Mandalorian’s episodes were less than 40 minutes long, while others were close to an hour. Meanwhile, the first seasons of WandaVision and What If…? were nine episodes, while Loki and Hawkeye were six. There are no rules on Plus.

The synopsis and cast

Here’s the synopsis for The Book of Boba Fett that shared in a recent press release:

The Book of Boba Fett, a thrilling Star Wars adventure teased in a surprise end-credit sequence following the Season 2 finale of The Mandalorian, finds legendary bounty hunter Boba Fett and mercenary Fennec Shand navigating the galaxy’s underworld when they return to the sands of Tatooine to stake their claim on the territory once ruled by Jabba the Hutt and his crime syndicate.

Temuera Morrison returns as the titular bounty hunter, and is joined by Ming-Na Wen’s Fennec Shand. Both characters played major roles in the second season of The Mandalorian. It will be interesting to see how they stand on their own in the spinoff. Fans will also be searching for clues regarding The Mandalorian season 3. The second season ended with a bang, and The Book of Boba Fett appears to pick up right after the events of the finale. We’d be lying if we said we didn’t want to see Grogu (fka Baby Yoda) pop up at some point during the season.

also shared a new trailer for The Book of Boba Fett on Monday, which you can watch below: