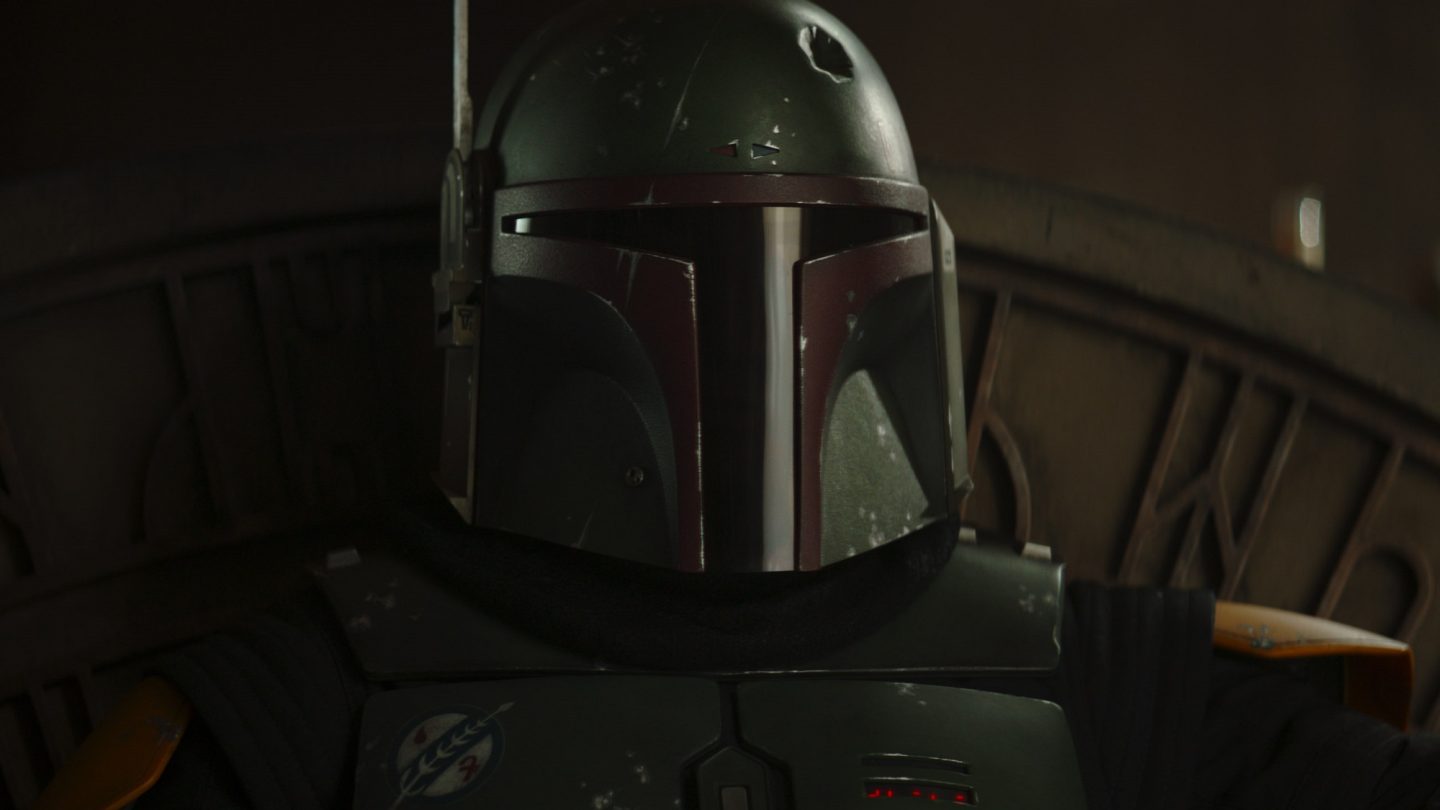 and Lucasfilm shared the first trailer for The Book of Boba Fett on Monday morning. Lucasfilm teased the series in a post-credit scene attached to the season 2 finale of The Mandalorian. Temuera Morrison will reprise his role as the title character, while Ming-Na Wen will return as the mercenary Fennec Shand. The first episode of the Star Wars spinoff series starts streaming on December 29th, 2021. As with most of the original Disney+ shows, new episodes will drop every week.

Lucasfilm says The Book of Boba Fett “finds legendary bounty hunter Boba Fett and mercenary Fennec Shand navigating the galaxy’s underworld when they return to the sands of Tatooine to stake their claim on the territory once ruled by Jabba the Hutt and his crime syndicate.”

We know that the series will pick up shortly after The Mandalorian season 2’s ending. Jabba the Hutt’s throne is vacant, and Boba Fett plans to take his place. As Fett says in the trailer, he plans to rule with respect instead of fear, as Jabba did. Of course, staying on Jabba’s throne is going to be a challenge, as evidenced by the sheer number of humans and aliens trying to kill Fett and Shand.

Virtually the entire creative team behind The Mandalorian is returning for this spinoff set in the same period. Jon Favreau, Dave Filoni, Robert Rodriguez, Kathleen Kennedy, and Colin Wilson are executive producers. Karen Gilchrist and Carrie Beck are serving as co-executive producers, with John Bartnicki producing and John Hampian as co-producer. hasn’t revealed any additional details about the show, but one report suggests the season will have eight episodes.

You can see Boba Fett and Fennec Shand in action in the trailer for The Book of Boba Fett below: