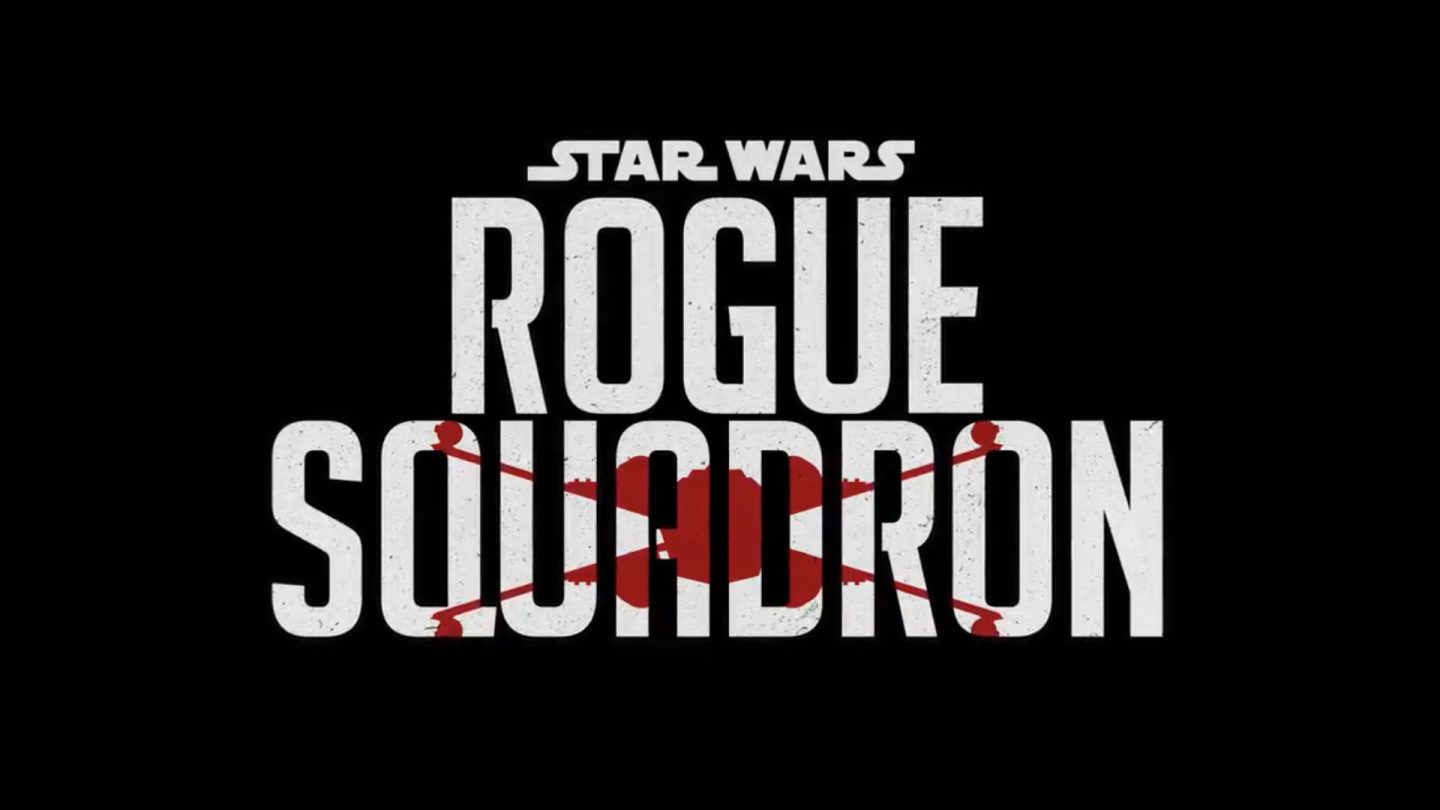 Following the release of Star Wars: The Rise of Skywalker, took a step back. While The Last Jedi, The Rise of Skywalker, and Solo were all box office smash hits, the critical reaction was tepid at best. It was time to figure out what had gone wrong, which meant there wouldn’t be another new Star Wars movie for at least a few years. Unfortunately, the wait is going to be even longer than expected. The Hollywood Reporter reports that has delayed Patty Jenkins’ Rogue Squadron.

Last December, announced a ton of upcoming Star Wars projects during its Investor Day 2020. Among the projects was a brand new movie called Rogue Squadron, set to be directed by Patty Jenkins (Wonder Woman). According to Disney, Rogue Squadron “will introduce a new generation of starfighter pilots as they earn their wings and risk their lives in a boundary-pushing, high-speed thrill-ride, and move the saga into the future era of the galaxy.”

Rogue Squadron was going to be the first Star Wars feature film since 2019. Its release is now in doubt. According to THR, Patty Jenkins and writer Matthew Robinson have been working on the script for over a year. They planned on starting preproduction before the end of the year, with production kicking off in 2022. Sources now say Jenkins’ schedule has forced the team to push back the timeline. As a result, has reportedly taken Rogue Squadron off of the production schedule.

The site wasn’t able to suss out any additional details about the delay. Jenkins is currently working on Wonder Woman 3 for Warner Bros. and a Cleopatra movie for Paramount. Sources tell THR that Jenkins was planning to finish Rogue Squadron before moving on to Wonder Woman 3. Now that the Star Wars movie is in limbo, it’s possible Jenkins jumps straight into the Wonder Woman sequel.

What does Lucasfilm do next?

For now, even with production delayed, Rogue Squadron is slated to release on December 22nd, 2023. That seems incredibly unlikely if THR’s reporting is accurate. As we saw with all of the upcoming MCU movies, is ready and willing to delay any or all of its movies if necessary. Plus, there are plenty of other Star Wars projects in the pipeline. The Book of Boba Fett is coming to Plus next month, Obi-Wan Kenobi, Andor, Ahsoka, and Rangers of the New Republic are all in the works, and Kevin Feige and Taika Waititi are making Star Wars movies of their own.