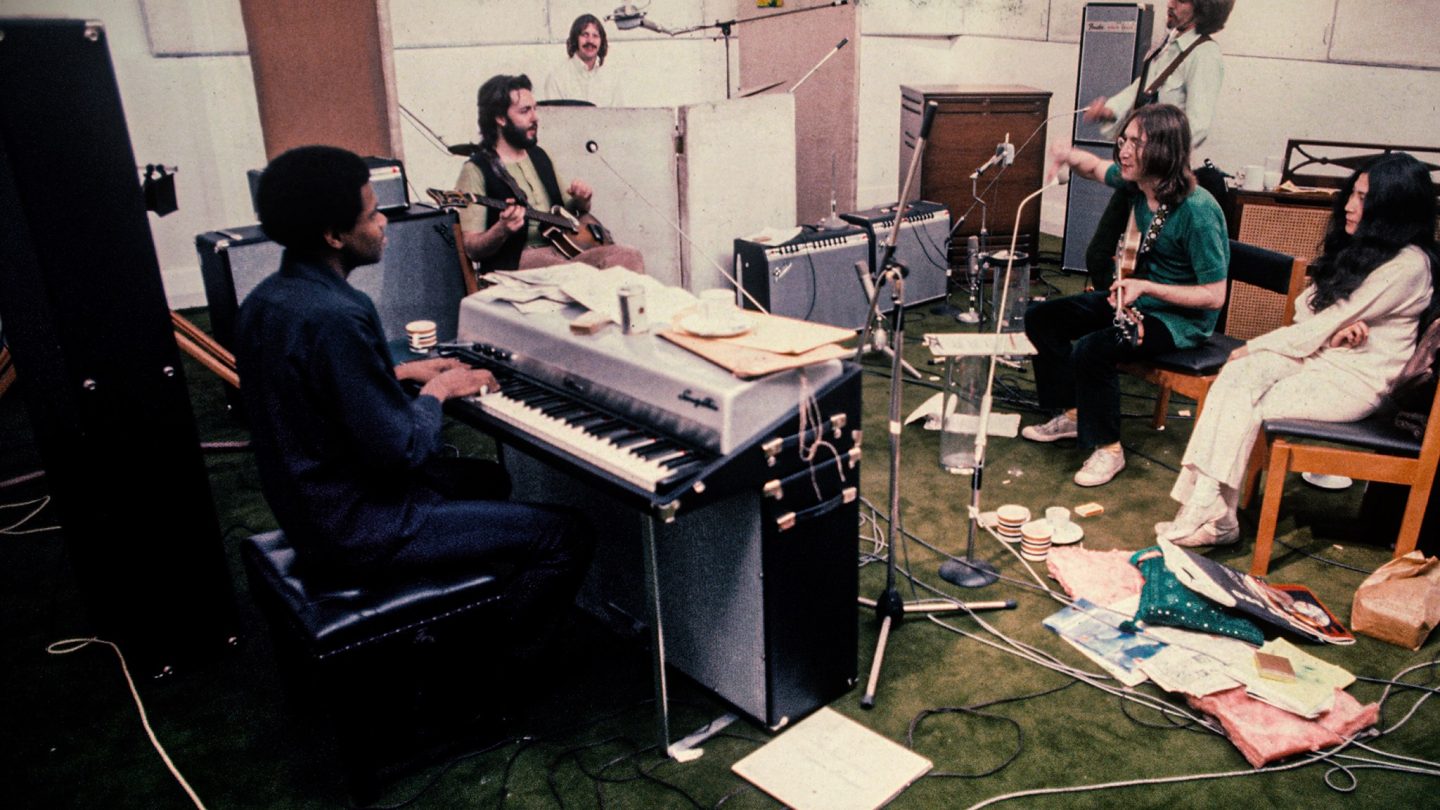 Later this year, director Peter Jackson is going to re-write the ending to one of the greatest breakup stories in music history, charting the end of one of (if not the) biggest rock band of all time.

Fans of The Beatles have been waiting for years, wondering whether the long-gestating effort to finally give a commercial release to the band’s Let It Be documentary would ever come to fruition. Filmed as the band was disintegrating in real time, the version that was produced and given a brief theatrical release in 1970 seemed to be a product of four stars chomping at the bit to finally break up and go their own way. And certain moments in the film, like bassist Paul McCartney nitpicking at guitarist George Harrison and bossily tell him how to play something, ended up casting a pall over the whole thing — so much so, that the band was never able to stomach rewatching that version, let alone packaging it into something suitable for a home video release.

Until Jackson came along, that is, who plowed through 56 hours of unreleased, never-before-seen Beatles footage that stemmed from the band filming rehearsals for its final album. The result — Get Back, the Jackson-led retooling of the Beatles documentary that was going to be released in theaters later this year but which is now headed to Disney+ as an exclusive streaming release.

The documentary will be broken up into three, two-hour episodes, and they’ll air November 25-27.

Jackson has worked on the project in cooperation with the two surviving members of The Beatles (Paul McCartney and Ringo Starr), as well as the widows of John Lennon and George Harrison (Yoko Ono and Olivia Harrison, respectively). I was actually on a Zoom call with a group of reporters earlier this year, joined by Starr, and The Beatles drummer promised that Jackson’s documentary would be great and something that Beatles fans love. Indeed, that it restored the fun and good spirit that still pervaded the band, even at the end.

The documentary film, 'The Beatles: Get Back', from director Peter Jackson, will be presented as a 3 part series, each approximately 2 hours in length, exclusively on Disney+ over the Thanksgiving weekend. #Music https://t.co/GEjsqyutnz pic.twitter.com/9hNNNvVdKz

2021, needless to say, is shaping up to be a huge year for fans of the Fab Four.

In news somewhat related to Disney+, the streamer’s sister streaming service Hulu in less than a month from now will be airing a 6-episode Hulu exclusive documentary series titled McCartney 3,2,1, which will premiere on Friday, July 16. In it, McCartney and famed producer Rick Rubin will talk in-depth about music, songwriting, and much more.

And as if all that wasn’t enough, during the same month as Jackson’s documentary hits Disney+, a massive, two-volume bound set of McCartney’s lyrics spanning his entire career will be available to buy. So much new Beatles-related goodness this year — it’s like one of their classic songs says, All You Need Is Cash. Oh wait, that’s not the words.

Disney Plus peter jackson The Beatles