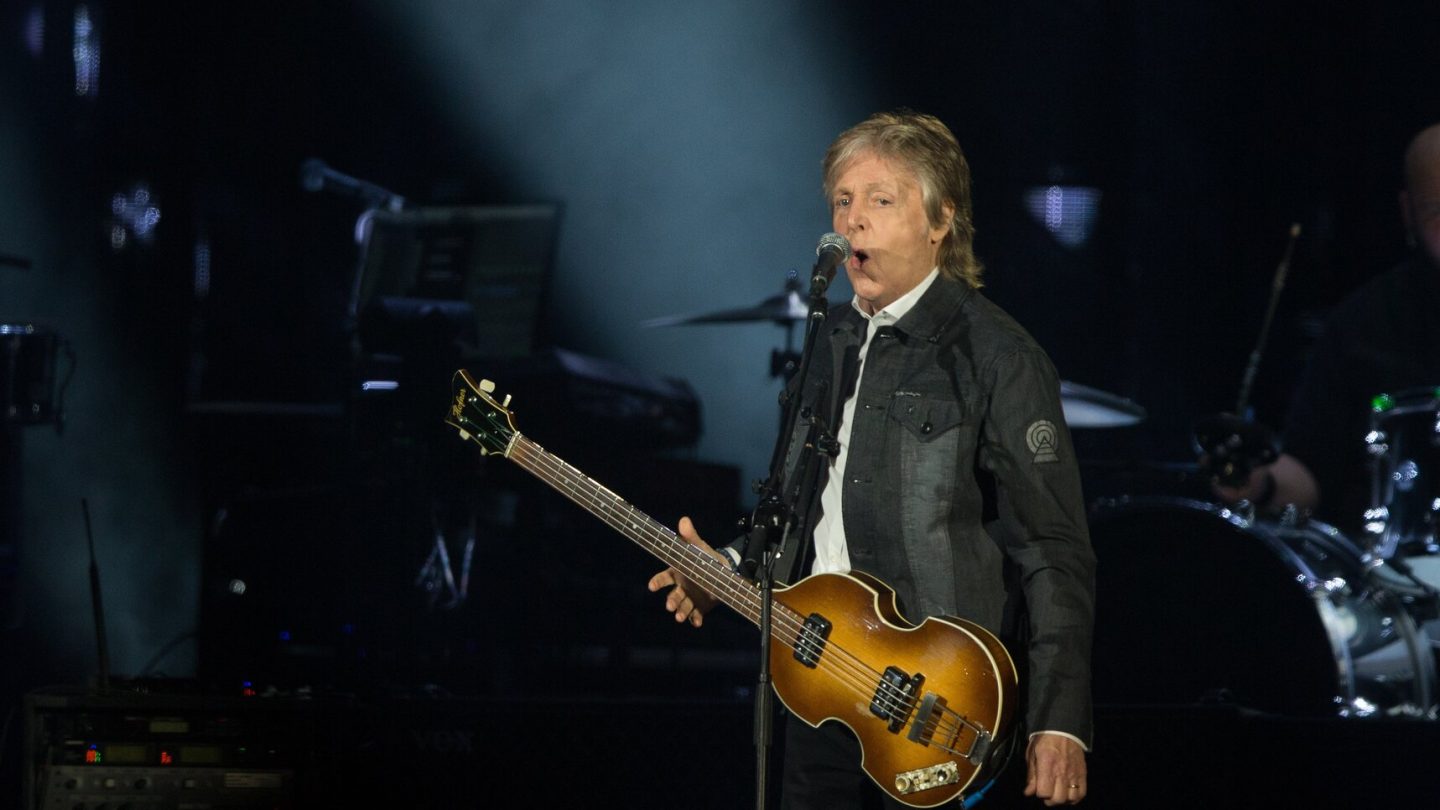 2021 was already shaping up to be an exciting year for Beatles fans, with director Peter Jackson’s long-awaited Get Back documentary hitting theaters in August after having been delayed by the coronavirus pandemic (side note, I got the chance to interview Beatles drummer Ringo Starr recently, and he is effusive in his praise of this documentary that basically re-writes the story of the band’s final days). There also have been a number of announcements already this year for fans of one of the two surviving members of The Beatles, Paul McCartney, such as the release of a 50th anniversary edition of McCartney’s solo album Ram, released this month back in 1971 — a year, by the way, that a forthcoming + docu-series explores in the series 1971: The Year That Music Changed Everything.

Meantime, other McCartney-related announcements this year have included the British Royal Mail honoring McCartney’s solo career with an official 12-stamp collection. And now Hulu is joining the fray, via the announcement of a joint project between McCartney and producer Rick Rubin that fans of the former Beatle had already heard rumors about last year, roughly in tandem with the lead-up to the release of McCartney’s latest solo album, McCartney III. And now Hulu is making it official.

Hulu on Monday announced that McCartney 3,2,1, a 6-episode documentary series from Endeavor Content, will premiere Friday, July 16, on the streaming service.

From Hulu’s announcement: The series “features intimate and revealing examinations of musical history from two living legends, Paul McCartney and super producer Rick Rubin … In the series, Paul McCartney sits down for a rare in-depth one-on-one with legendary music producer Rick Rubin to discuss his groundbreaking work with The Beatles, the emblematic 1970s arena rock of Wings and his 50-plus years as a solo artist. In this six-episode series that explores music and creativity in a unique and revelatory manner, the documentary gives a front-row seat to Paul and Rick in an intimate conversation about the songwriting, influences, and personal relationships that informed the iconic songs that have served as the soundtracks of our lives.”

McCartney 3,2,1 is the latest in a growing string of Hulu original documentary films and series that examine significant periods and figures in history, including Hillary, I Am Greta, and another Beatles-themed documentary available to stream on the service — The Beatles: Eight Days a Week – The Touring Years.

All six episodes of the docu-series will be available to stream starting on July 16 on Hulu.