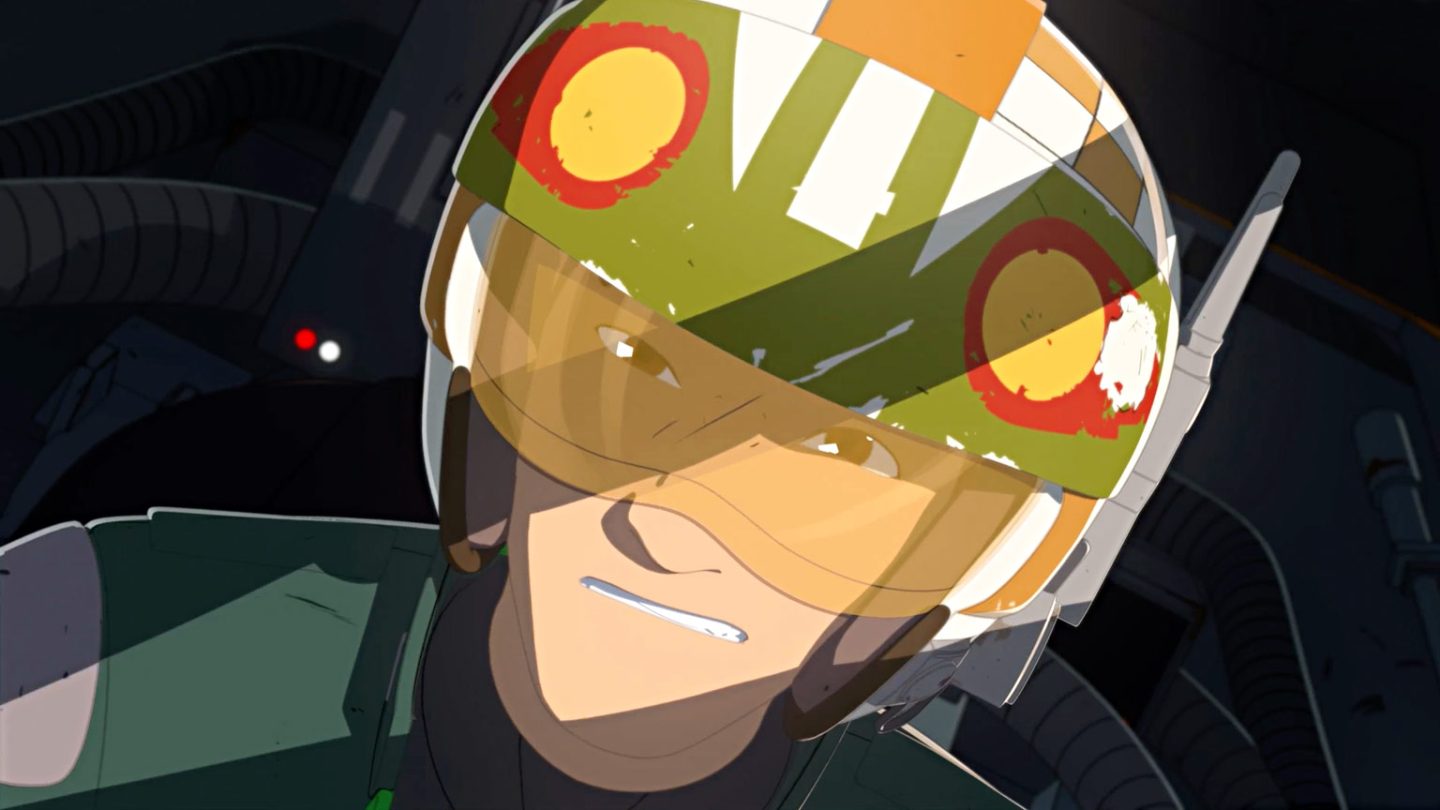 Nearly four months after its unveiling, Star Wars Resistance suddenly has a trailer and a release date. Announced back in April, Star Wars Resistance is a new anime-inspired animated series that will air on Channel this fall. Set just prior to the events of The Force Awakens, Resistance will feature plenty of familiar faces from the new trilogy, including Poe Dameron, Captain Phasma, and even the lovable droid BB-8.

The show will follow Kazuda Xiono, a young pilot who has been recruited by the Resistance. We’ll also be introduced to Colossus for the first time, which is “a massive refueling platform on an outer rim ocean planet.” Plus, Oscar Isaac and Gwendoline Christie are returning to voice Poe and Phasma, respectively.

The show will debut with one-hour premiere “The Recruit” on Sunday, October 7th at 10 PM ET.

According to the Star Wars blog, the premiere will see Poe and BB-8 assign Kaz to the Colossus, where he meets a “colorful” cast of characters. Working as a mechanic, Kaz is really undercover as a spy for the Resistance, monitoring the growing threat that is the First Order. He’s joined by Poe’s friend Yeager, as well as Yeager’s crew.

Countless Star Wars shows and movies are in the works, from spin-off franchises headed up by the showrunners of Game of Thrones to live-action TV shows written by Jon Favreau. Of the myriad projects in the docket, Resistance appears to be the most kid-friendly, though if Star Wars Rebels and The Clone Wars are anything to go by, there should be plenty here to keep adult fans of the Star Wars universe entertained as well.