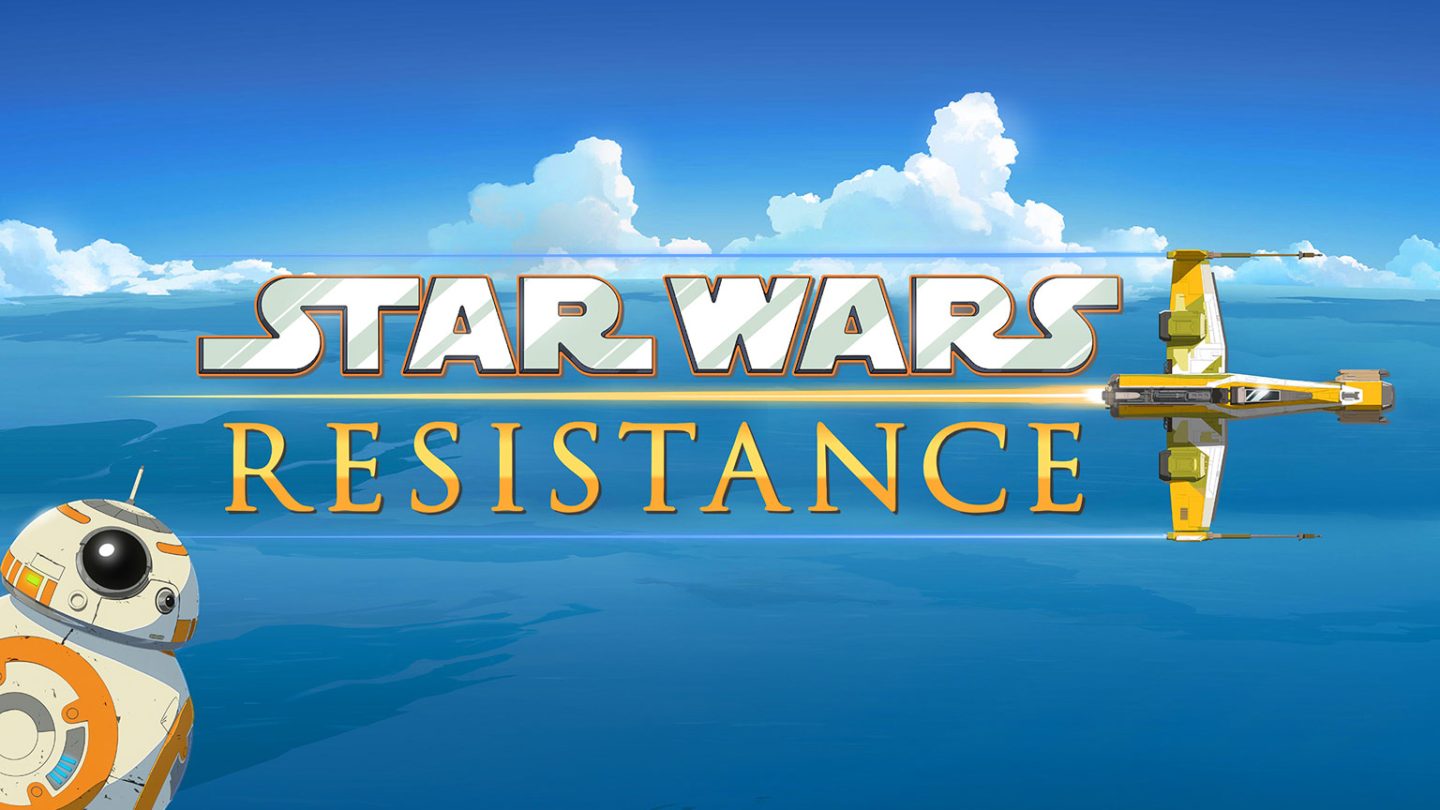 If you were worried the wait between Solo: A Star Wars Story and Star Wars: Episode IX would be unbearable, we have some good news for you. On Thursday, announced that Star Wars Resistance, a new animated series, is coming to TV this fall, and will follow a young Resistance pilot named Kazuda Xiono, tasked with a top-secret mission of spying on the First Order. The show will be set before the events of The Force Awakens.

Created by Dave Filoni (Star Wars: The Clone Wars, Star Wars Rebels), the show will tell new stories from the Star Wars universe, but will feature frequent cameos from fan favorite characters, including Poe Dameron (Oscar Isaac) and Captain Phasma (Gwendoline Christie). BB-8 also appears to have a starring role in the show.

“The idea for Star Wars Resistance came out of my interest in World War II aircraft and fighter pilots” said Filoni. “My grandfather was a pilot and my uncle flew and restored planes, so that’s been a big influence on me. There’s a long history of high-speed racing in Star Wars, and I think we’ve captured that sense of excitement in an anime-inspired style, which is something the entire team has been wanting to do for a long time.”

One of the major flaws of The Force Awakens was how little context it provided for the Resistance, the First Order and the inner workings of the post-Emperor galaxy. Although details about Resistance are sparse, it sounds like we will learn more about how the galaxy came to the state it was in starting with the new movie trilogy.

Star Wars Resistance will debut on Channel in the US this fall before transitioning over to XD, which is where it will air for the remainder of its run. No release date or episode count was announced.