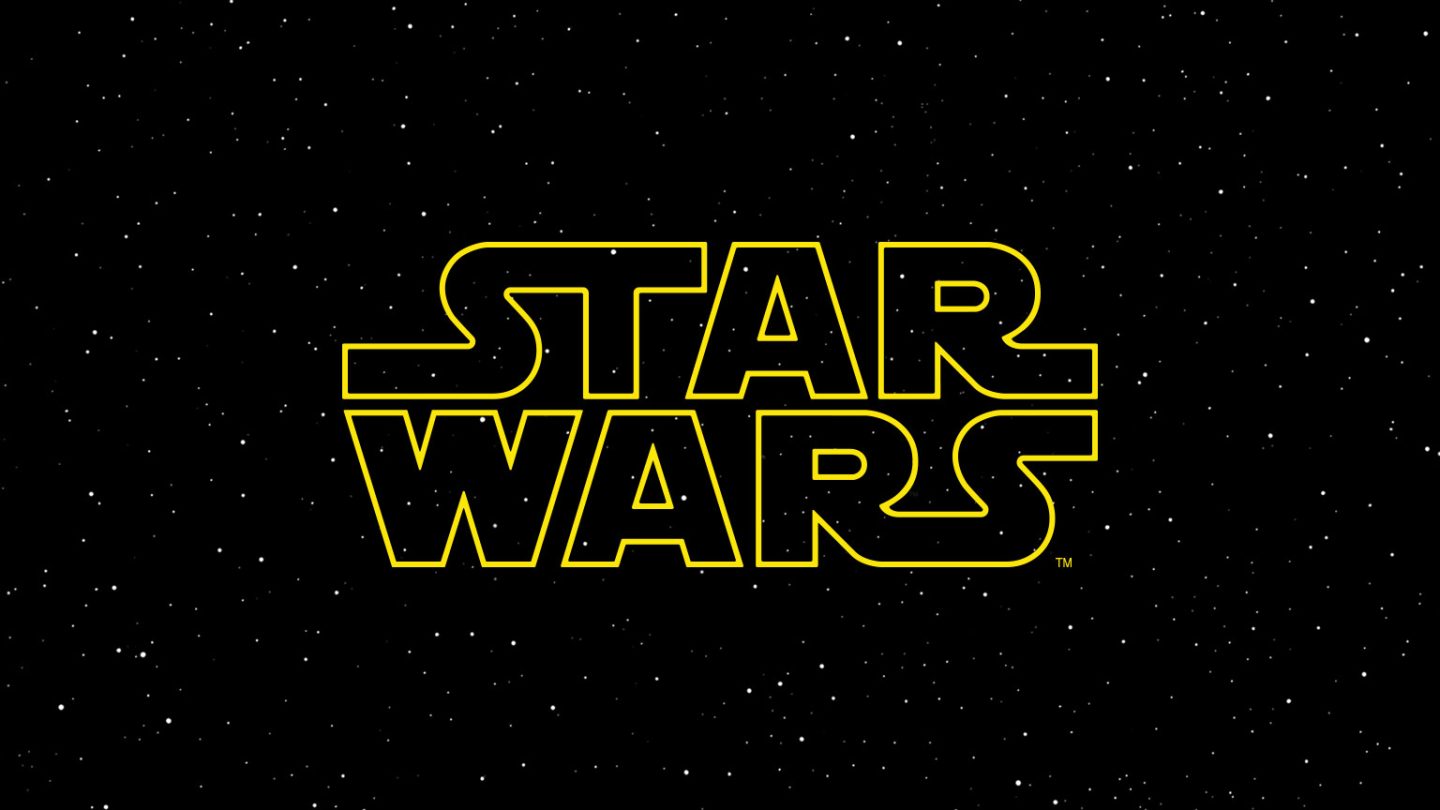 Lucasfilm on Thursday announced that Iron Man and The Jungle Book director Jon Favreau has been tapped to write and executive produce a new live-action Star Wars series for Disney’s upcoming streaming platform. Having already played roles in both the Star Wars: The Clone Wars animated series and in Solo: A Star Wars Story, the director is familiar with the universe and has a relationship with the source material to draw from.

“I couldn’t be more excited about Jon coming on board to produce and write for the new direct-to-consumer platform,” Lucasfilm president Kathleen Kennedy stated on StarWars.com. “Jon brings the perfect mix of producing and writing talent, combined with a fluency in the Star Wars universe. This series will allow Jon the chance to work with a diverse group of writers and directors and give Lucasfilm the opportunity to build a robust talent base.”

Disney’s relationship with Favreau goes back a decade when the director partnered with the studio to help launch the Marvel Cinematic Universe. He directed both Iron Man and Iron Man 2 before serving as an executive producer on the Avengers movies (including the upcoming Avengers: Infinity War).

Disney’s direct-to-consumer streaming service is expected to launch next fall, but Favreau’s Star Wars project doesn’t have a release date yet. That said, it would make sense for the service to launch with a Star Wars show.