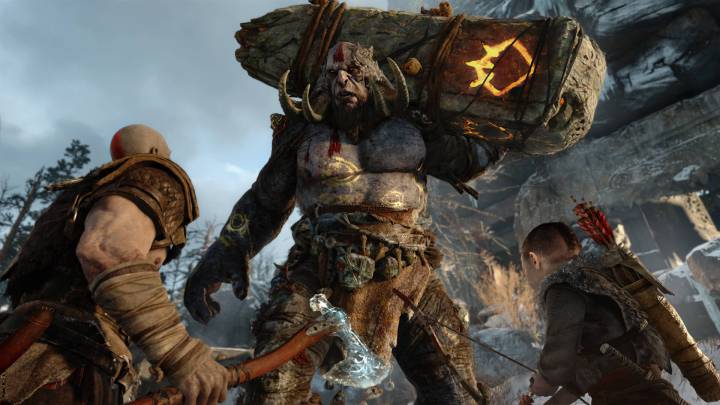 The E3 2017 show floor officially opens tomorrow, but not before Sony and Nintendo wrap up the press conference circuit with (what we hope turns out to be) a bang. Sony’s E3 showcase will be the final event of the day, kicking off at 6:00 PM PT / 9:00 PM ET at the Shrine Auditorium in Los Angeles.

Much like Microsoft, Sony has a few exclusive games we expect to see, but plenty of surprises in store as well. Sony does not have a new console to show off either (the PS4 Pro launched last year), so that leaves even more time for fresh looks at both unannounced games and games that have been announced, but still haven’t launched. Let’s dig into a few of the games we expect to see.

The Last of Us Part II and God of War will almost certainly be the headliners of the showcase, both representing huge franchises for the PlayStation brand. We should also learn more about the standalone Uncharted spinoff, the Spider-Man game from Insomniac and, of course, the highly-anticipated sequel to Knack. Who doesn’t want to see more of Knack 2?!

Beyond that, we wouldn’t mind seeing more big budget PS VR games. Farpoint was a surprisingly compelling first-person shooter, and it left me wanting more to do on my VR headset. We’re also sure to see a boatload of indie games, an area where Microsoft and Sony have been increasingly competitive in recent years. And I’d be shocked if there weren’t a few big surprises as well.