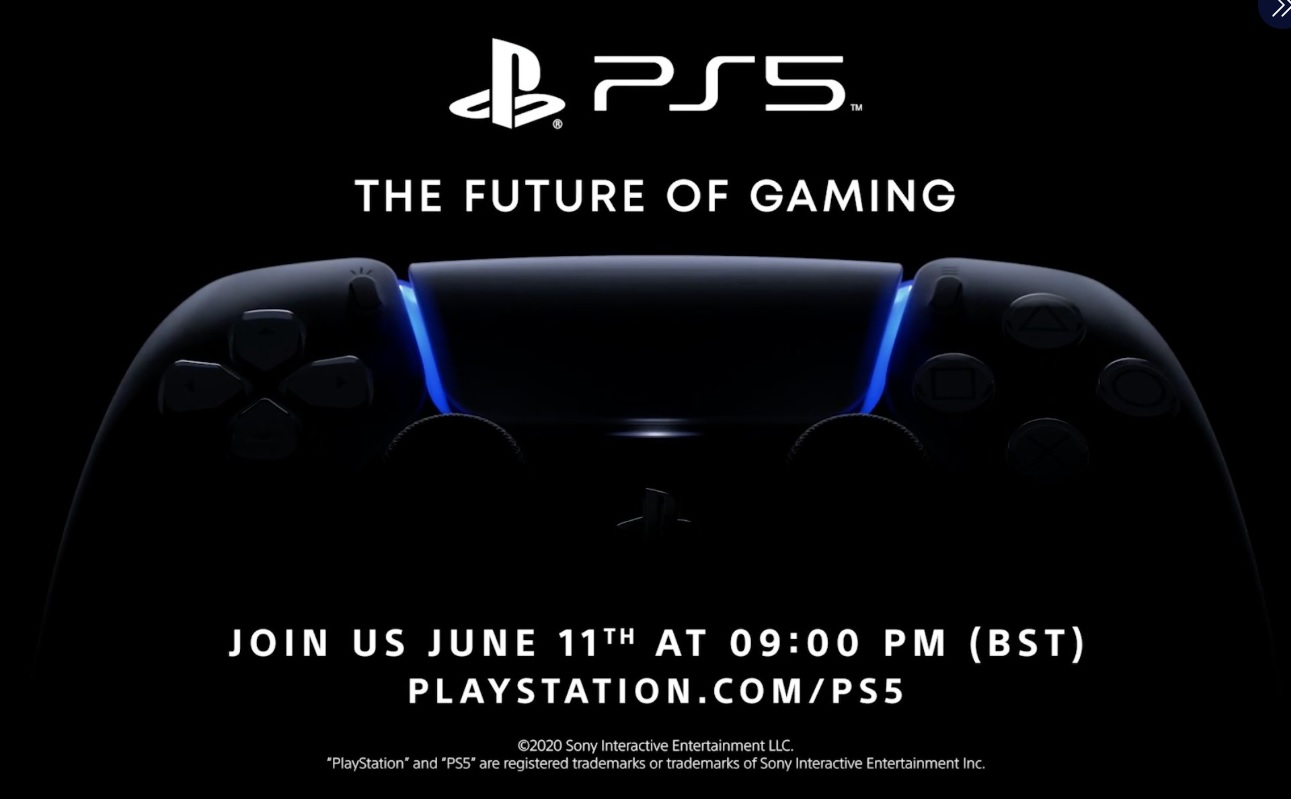 In light of the Black Lives Matter protests against police brutality that began springing up all over the world last week, Sony made the decision to delay its PlayStation 5 showcase in order to “stand back and allow more important voices to be heard.” It was the right move, and as excited as we all are for the next-gen console, there were more important things to focus on. But the event couldn’t be delayed forever, and the new date might have just leaked.

On Monday, video game analyst Daniel Ahmad (@ZhugeEX) shared a screenshot of an ad from Twitch on Twitter that showed a new time and date for the PS5 event. According to the ad, the PS5 games showcase will now take place on June 11th at 1 p.m. PT / 4 p.m. ET — exactly one week after the original date that was pushed back.

Several other sources have confirmed seeing the ad as well, and although it isn’t direct confirmation of the new date, there were a few rumors over the weekend that the event would be rescheduled for this Thursday. After all, Sony has reportedly already delayed multiple PS5 presentations this year, and there’s only so much time left before the console launches this fall to get people excited about the features and games it will offer.

Sony hasn’t shared much since the event’s postponement, but an interview with Sony Interactive Entertainment CEO Jim Ryan might have shed some light on the pricing. He said that he believes that PS5 will provide “the best possible value proposition,” but added that that doesn’t “necessarily mean lowest price.”

To date, Sony hasn’t really shown us any games running on the PS5, but we did get an idea of what the new console is capable of when Epic Games shared a tech demo of Unreal Engine 5 in action. It’s not likely that we will see games that look like Lumen in the Land of Nanite any time soon, but the fact that a live experience of this scale, scope, and detail can run on the hardware at all has gotten us even more excited for the next generation.

When and if Sony actually confirms the new time and date of the event, we will be sure to offer an update here. While the Twitch ads seem to be a dead giveaway, plans can always change, so keep an eye out.

“Now that the event is confirmed for June 11, I wanted to add that this pre-taped program will be broadcast at 1080p and 30 frames per second,” said PR boss Sid Shuman in an updated blog post. “This eased the show’s production process during a time when many of our team and developers are working from home. The games you’ll see on Thursday will look even better when you play them on PS5 with a 4K TV, as you’d expect.”