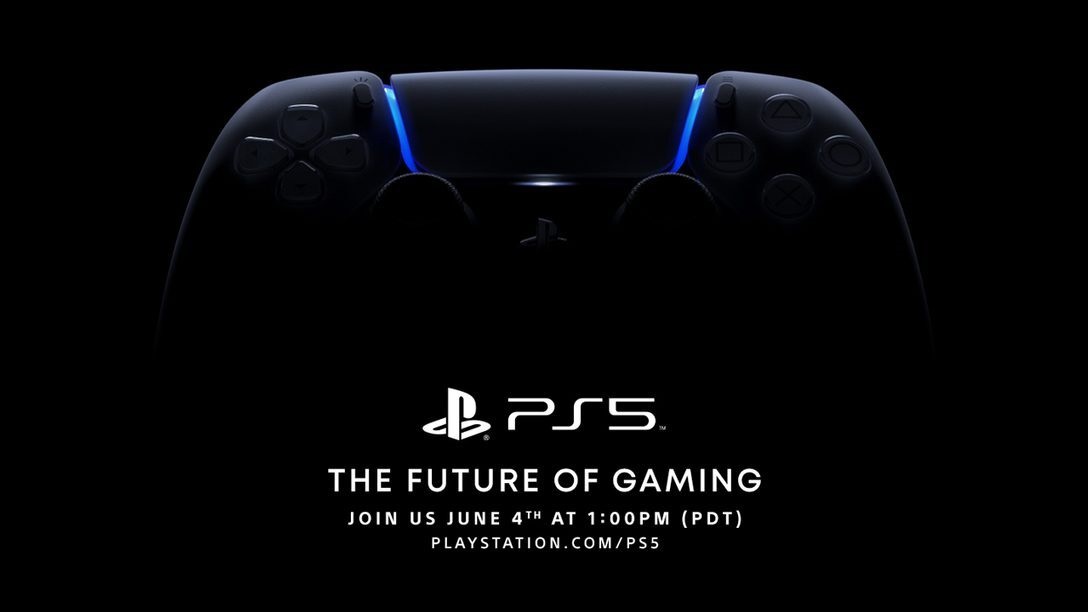 Following the protests that took place across the United States and even spread around the world this past weekend, Sony has decided that now is not the right time for celebration. Last week, Sony announced an online showcase that would give gamers a first look at PlayStation 5 games in action. The event was scheduled to take place on June 4th at 1 PM PT / 4 PM ET, but on Monday, Sony officially postponed the event.

In a statement on the official PlayStation Twitter account, the company explained that it would rather “stand back and allow more important voices to be heard.” Though the statement doesn’t directly address the protests that have taken place following the death of George Floyd in Minnesota, it’s overwhelmingly clear that these are the voices Sony is referencing. No new date or timetable has yet been provided for the event.

“We’ve shared technical specifications and shown you the new DualSense wireless controller. But what is a launch without games?” said Sony Interactive Entertainment CEO Jim Ryan about the showcase in his blog post last week. “That’s why I’m excited to share that we will soon give you a first look at the games you’ll be playing after PlayStation 5 launches this holiday. The games coming to PS5 represent the best in the industry from innovative studios that span the globe. Studios, both larger and smaller, those newer and those more established, all have been hard at work developing games that will showcase the potential of the hardware.”

Sony’s decision to delay this event comes just hours after EA decided to postpone its own digital event for Madden NFL 21, which will be coming to the PS5 and Xbox Series X this holiday season. Similarly, Google opted to move its Android 11 Beta Launch Show, which was initially set to take place on Wednesday, June 3rd.