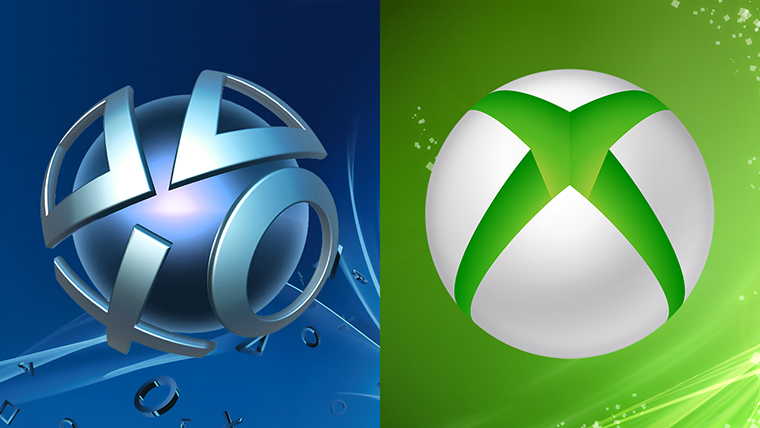 Earlier this week, ID@Xbox director Chris Charla seemed to imply in a post on the Xbox Wire that Microsoft would be willing to link up with Sony in order to allow for cross-network play between Xbox Live and PSN players. Of course, Charla didn’t actually mention the PlayStation 4 by name, so it only makes sense that Sony’s response would be equally cryptic.

Answering a direct question from GameSpot about the potential collaboration, Sony indicated that it would be willing to consider cross-platform play with anyone.

“PlayStation has been supporting cross-platform play between PC on several software titles starting with Final Fantasy 11 on PS2 and PC back in 2002,” Sony said in a statement to GameSpot. “We would be happy to have the conversation with any publishers or developers who are interested in cross platform play.”

That is not as clear a response as PS4 or Xbox One owners might have hoped for, but it’s a positive answer nonetheless.

It’s entirely understandable for Sony to be cautious about an arrangement that could give Xbox One owners a way to play with their PS4 friends without buying a PS4, but the fact that the technology exists (and that Microsoft is open to working together) might be enough to push them over the edge.

In the meantime, Rocket League will be the first game to support cross-network functionality on the Xbox One.