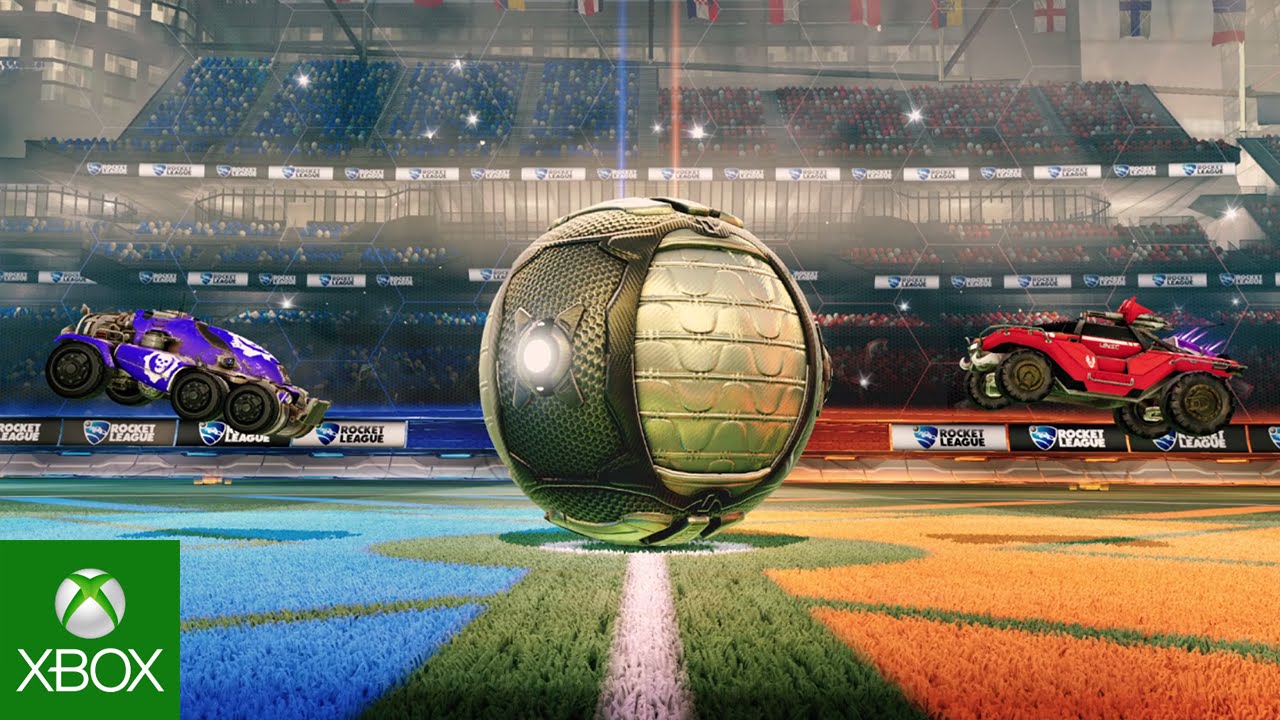 In an blog post on the Xbox Wire this Monday, ID@Xbox director Chris Charla announced that Xbox One developers will now have the ability to include cross-network support within their games. Xbox One games have always been able to interact with other Xbox Live games on Windows 10, but this will bring other console and PC networks into the fold as well.

READ MORE: How to stream March Madness for free without a cable subscription

Rocket League, the ever-popular indie sports phenomenon, will be the first game to take advantage of cross-network support. Xbox One players will always have the ability to turn the feature off, but if they decide to activate it, they will be able to play against PC players when searching for matches.

Charla even went so far as to suggest that cross-play between PS4 and Xbox One might be a possibility in the future. Apparently, there is “an open invitation for other networks to participate as well,” and there’s only one other “network” on which gamers can purchase Rocket League. This would expand the player base significant for all three platforms.

Whether or not other developers will take advantage of this new capability remains to be seen, but now that the floodgates have been opened, it’s hard to imagine that gamers won’t expect developers, publishers and console creators to play nice in order to better serve their communities.