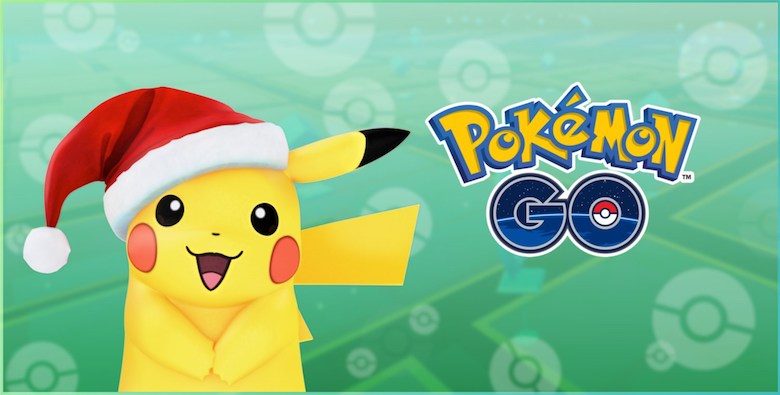 On Monday, at long last, Niantic finally began adding Pokemon from Gold and Silver to Pokemon Go. As expected, the update didn’t include all 100 creatures from the second generation, but instead just the baby Pokemon that were featured in the 1999 Game Boy Color games. We’re going to tell you how to get them.

There were seven baby Pokemon added to the Pokemon Go Pokedex on Monday: Cleffa, Igglybuff, Pichu, Togepi, Elekid, Magby and Smoochum. These seven Pokemon can only be acquired by hatching eggs, but because the game decides which Pokemon is inside an egg the moment you receive it, you’ll have to go outside, walk around and collect new eggs from PokeStops if you want to hatch a baby Pokemon.

If you’ve been playing Pokemon Go since launch, you already know this, but for the newcomers and the returning players who might have forgotten, you’ll need to place an egg in an incubator and walk a certain distance to hatch it. You only have one infinite use incubator, but you can purchase limited use incubators from the shop for 150 PokeCoins (which translates to about $1.50 of real world money).

There are three different kinds of eggs in Pokemon Go, each requiring the player to walk a different distance to hatch them. Below, we’ll tell you which egg you need to hatch to acquire each baby Pokemon: 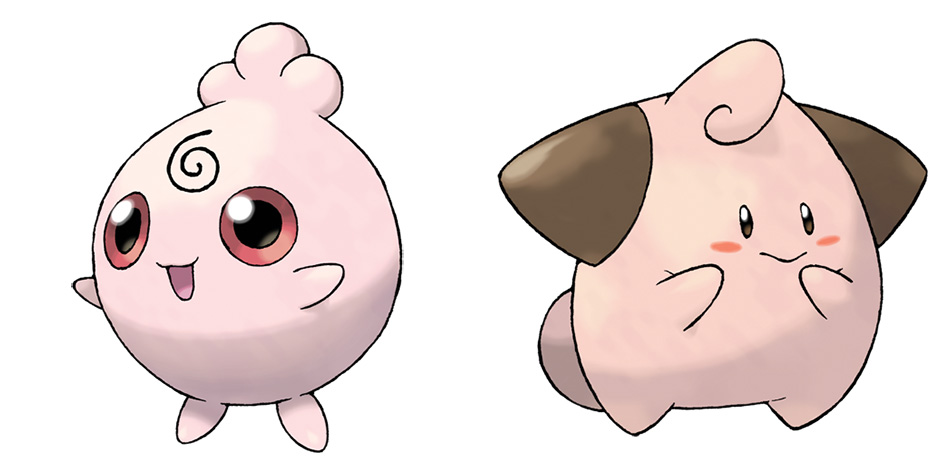 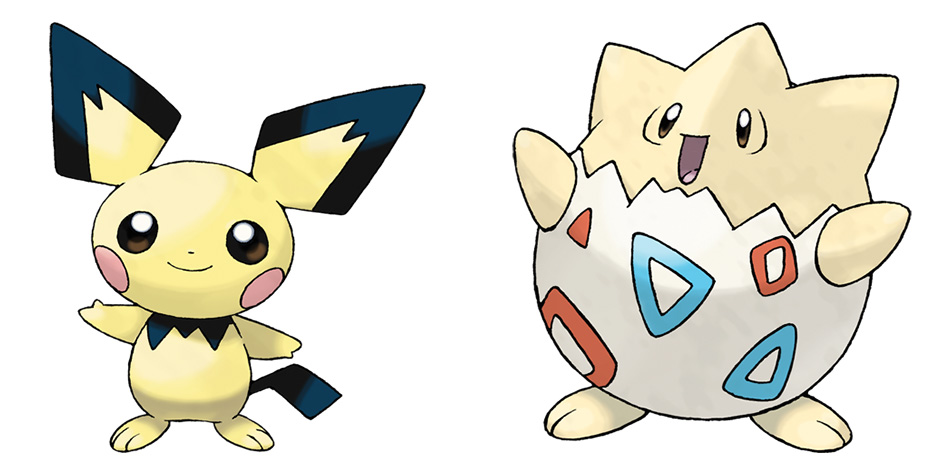 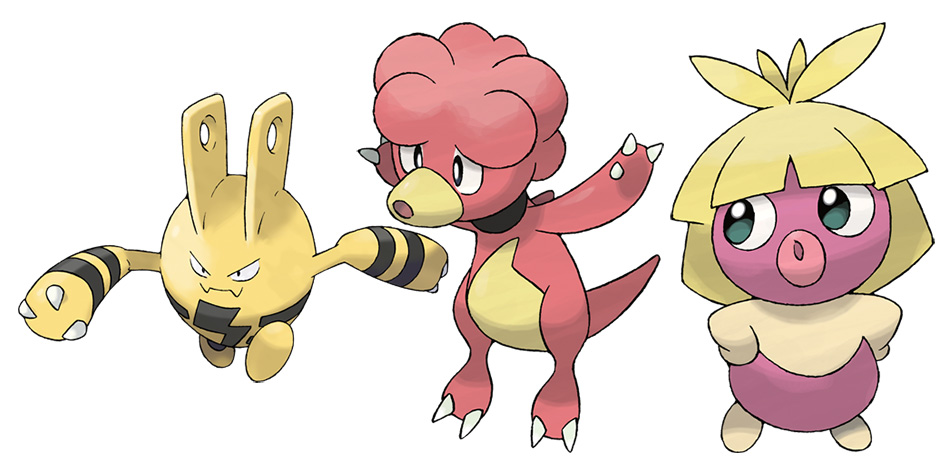 Elekid, Magby and Smoochum can all be hatched from 10km eggs. You’ll need 25 candies a piece to evolve Elekid into Electabuzz, Magby into Magmar and Smoochum into Jynx.

There’s a chance that other Pokemon were added to the game that simply haven’t been caught (or hatched) yet, but for now, these are the only Pokemon that have been discovered from Generation 2.

In addition to the seven baby Pokemon, players have also discovered that the limited edition holiday-themed Pikachu with a Santa hat on keeps its hat even when it evolves into Raichu.

We’ll be on the lookout for the 93 other Gen 2 Pokemon in the coming weeks.