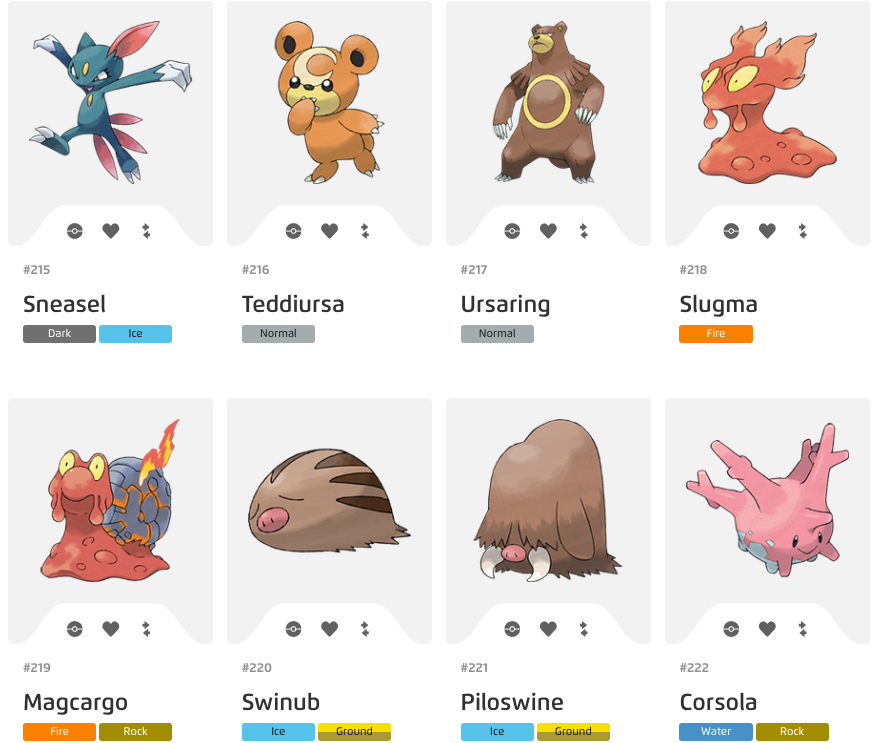 Pokemon Go might not be as popular with mobile gamers as it was this past summer, but there are still plenty of players out there. The game keeps getting more updates and features intended to keep users entertained, and Niantic is about to release 100 additional Pokemon monsters for fans to chase down and catch. That’s great news for anyone who has already captured the initial 151 Pokemon in the game, and for anyone who might currently be bored of the game.

MUST READ: Apple is working on the biggest mobile game-changer since the original iPhone

Niantic released a new update for iPhone and Android this week, and code inside the application reveals there are 100 “Gen 2” Pokemon animals waiting to be caught.

It’s not clear at this time when the new monsters will make their debut, but it shouldn’t be too long considering that they’re already present in the game’s code and on Niantic’s official site. However, Niantic did not mention them specifically in announcements earlier this week. The company did say in posts on its blog and on social media that the “Nearby” feature is expanding to additional markets, and it announced its latest iPhone and Android update. But there was no mention of the new Pokemon.

Here are some of them, complete with descriptions and powers.

For the full list of every single one of the 100 new Pokemon headed to Pokemon Go very soon, check out this big Pokedex — the Pokemon being added are numbered 152 through 251.