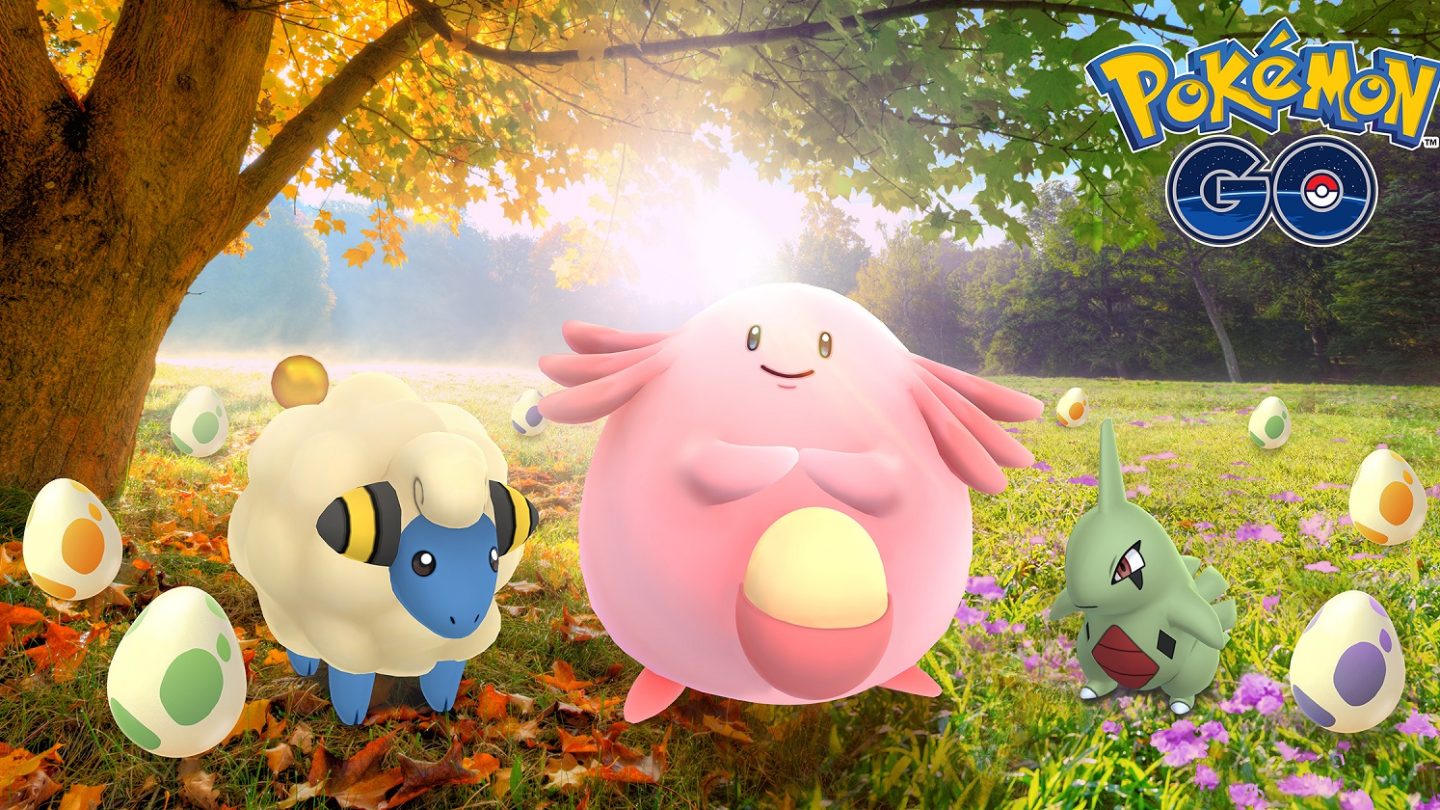 Following a few months of upheaval in the world of Pokemon Go as developer Niantic added Raid Battles and Legendary Pokemon, the game appears to be returning to a more regular schedule at the end of this week. On Wednesday, Niantic announced that it will celebrate the upcoming equinox with an in-game event beginning on September 22nd at 1 PM PDT and ending on October 2nd at the same time.

According to the blog post, Pokemon Go players will earn double stardust for catching Pokemon and hatching eggs while the event is active. PokeStops and Gyms will also distribute special 2 km eggs that have a chance to hatch uncommon Pokemon such as Chansey, Mareep, Larvitar and others.

Players will also be able to purchase special boxes from the in-game store featuring Lucky Eggs, Lure Modules and Super Incubators, which are capable of hatching eggs 1.5x faster than normal incubators. Niantic also says that registering a new Pokemon to the Pokedex during the event will earn players 3x the normal amount of XP. Could this be a hint that the first wave of Generation 3 Pokemon will arrive this week?

We won’t know until the event begins on Friday, but if you’ve been holding out on catching the Legendary Pokemon Raikou, Entei and Suicune (which are currently appearing in Raid Battles all around the world), this might be the perfect chance to go raiding. Niantic also reminds players that the three Legendary creatures will swap places on September 30th, so this is also the last chance to catch the one in your region.