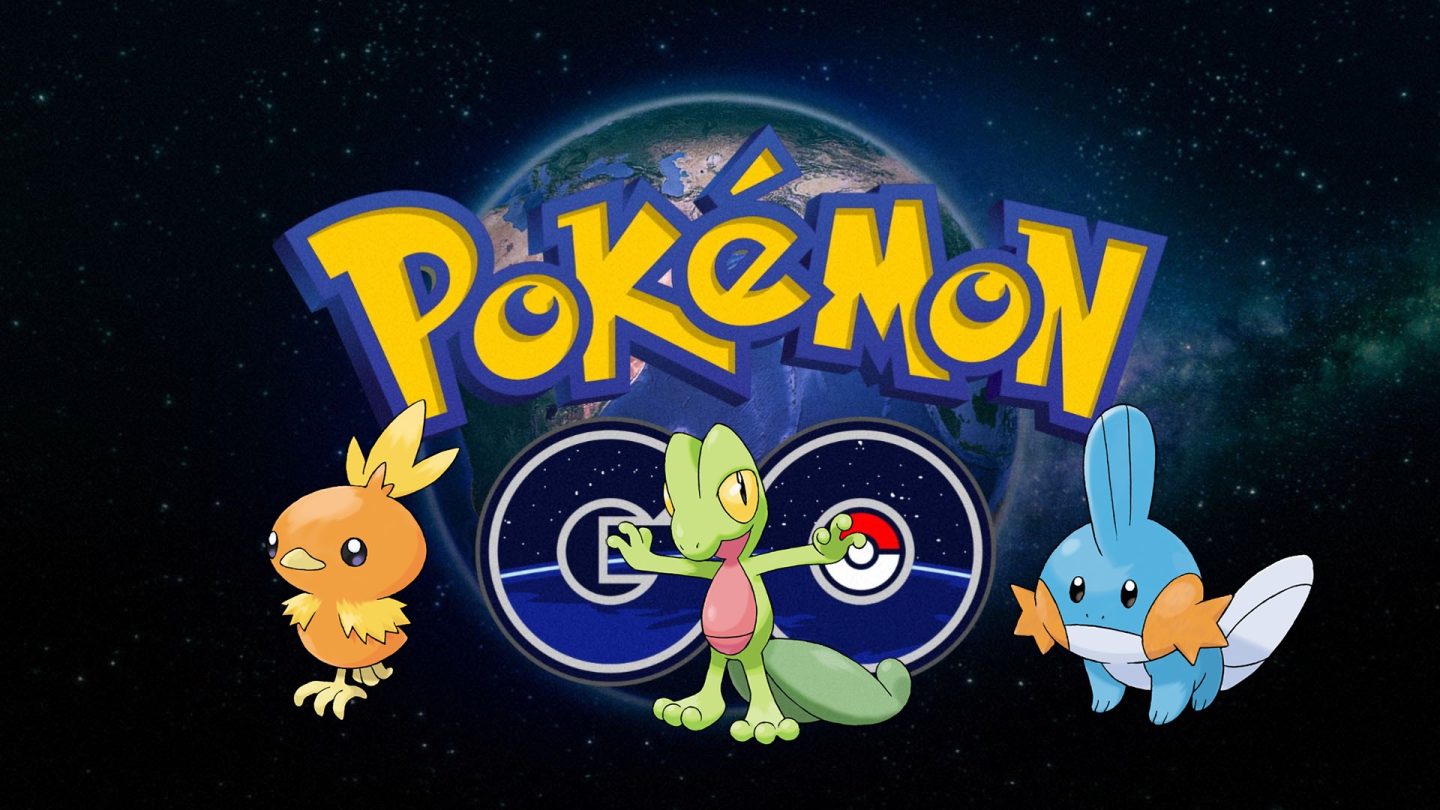 Just weeks after debuting Legendary Pokemon into the world of Pokemon Go, developer Niantic appears to be gearing up for another major addition to the game. This week, Niantic is pushing out a small bug fix (version 0.71.0 on Android) which should be available for everyone to download in the coming days. But the most exciting news comes from within the code of the update.

According to The Silph Road, all 135 Pokemon species from the third generation games (Ruby, Sapphire and Emerald) have been discovered in the metadata of the latest Android APK. 73 new “candy families” were added as well, which are the Pokemon that are capable of evolving. No moves or sound files were added though, so don’t expect to see any new Pokemon before the end of the week.

In effect, Niantic has laid the groundwork for the Generation 3 update, which has yet to be officially announced by the development team. There’s no telling when the new Pokemon will actually appear in the game, but it took seven months for the Gen 2 creatures to be added to Pokemon Go after launch. Seven months from then would be September. Probably best to temper your expectations.

Beyond the 135 new Pokemon, the APK also confirmed the Super Incubator — which is rumored to allow players to hatch eggs faster than with a standard incubator — hints at changes to the way that Shiny Pokemon spawn, more code for Exclusive Raids (which is where you’ll be able to battle and catch Mewtwo) and a few bug fixes. Nothing as exciting as Generation 3, unsurprisingly.