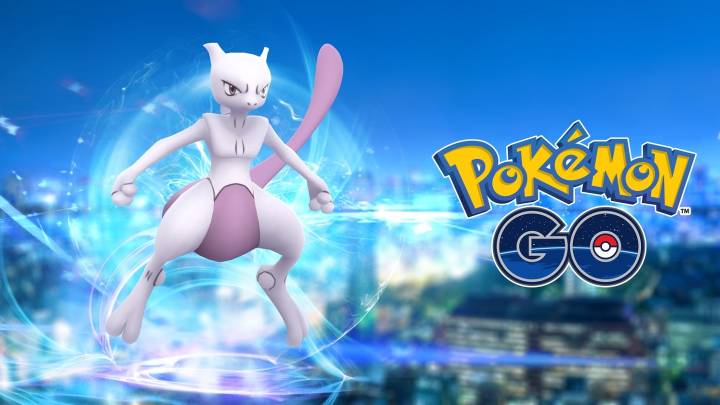 Nearly two years ago, The Pokemon Company shared the first trailer for Pokemon Go on YouTube. In it, we saw hundreds of players gather in Times Square and work together to defeat and capture Legendary Pokemon Mewtwo. To the disappointment of many players, Mewtwo wasn’t in the game when it arrived on iOS and Android last summer, but at the Pokemon GO Stadium event in Japan on Monday, Niantic fulfilled the promise of that trailer by giving thousands of players the chance to catch Mewtwo.

While everyone in attendance at the Pokemon Go Stadium event was able to catch Mewtwo on the first try, it won’t be as easy for the rest of us. Niantic revealed on Monday that Mewtwo will be available to all players in the coming weeks as part of the new Exclusive Raid Battles. In order to receive an invitation to participate in an Exclusive Raid Battle, you need to have successfully completed a raid recently at the gym where the Exclusive Raid Battle will take place. Invitations will include timing details.

Along with Mewtwo, Niantic is also bringing the first four Legendary Pokemon — Articuno, Zapdos, Moltres, and Lugia — back to the game from August 14th through August 31st. If you missed your chance to catch any of these Pokemon the first time around, go out and start raiding today.