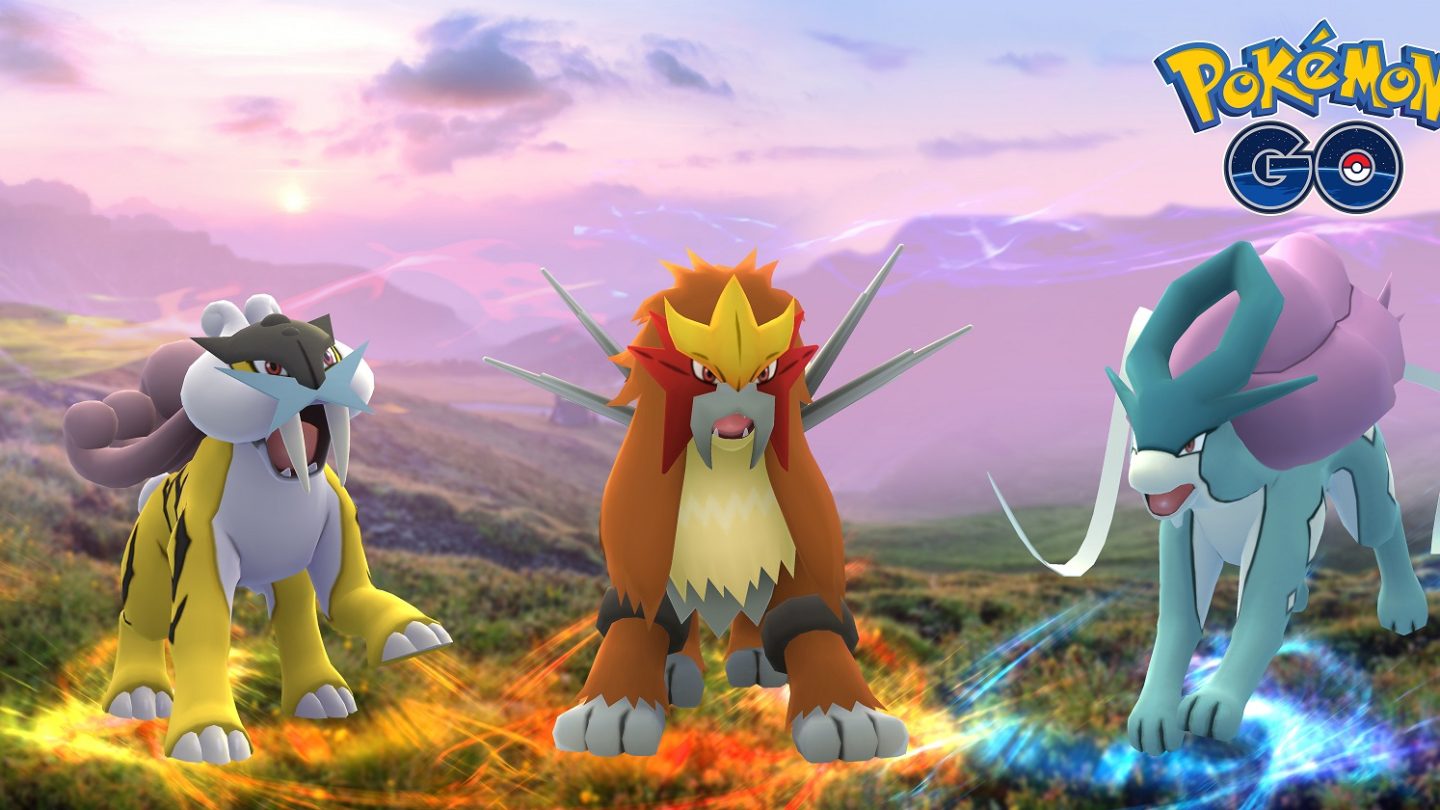 Just as Articuno, Zapdos, Moltres and Lugia cycle out of Pokemon Go this week, three new Legendary Pokemon will take their place. On Thursday, Niantic revealed that three Legendary Pokemon from the Johto region which appeared in Pokemon Gold and Silver — Raikou, Entei and Suicune — will begin appearing in Pokemon Go on August 31st and will be available to catch all around the world over the next several months.

But there is one significant change for the three new Legendary Pokemon. This time around, each Legendary Pokemon will only appear in one region at a time. Here are the first three stops for the Legendary creatures:

On September 30th, all three Pokemon will move to a new region, where a new group of Pokemon Go players will be able to find them in Raid Battles. On October 31st, the Pokemon will switch places one last time, giving each region a month to capture each of the new Legendary Pokemon. Once they’re gone, there’s no telling when they’ll be back, so be sure to set aside a day each month if you want to catch them all.

Finally, Niantic also announced that it will begin field testing EX Raid Battles (formerly known as Exclusive Raid Battles) at select gyms as the new Legendary Pokemon are rolling out around the world. Niantic says it will be making adjustments to “eligibility requirements, frequency, times, locations and durations” during the field test in order to make EX Raids as entertaining and rewarding as possible for players. The first EX Raid Passes will be sent out in the next few days, with the first opportunity to test the system coming on September 6th.