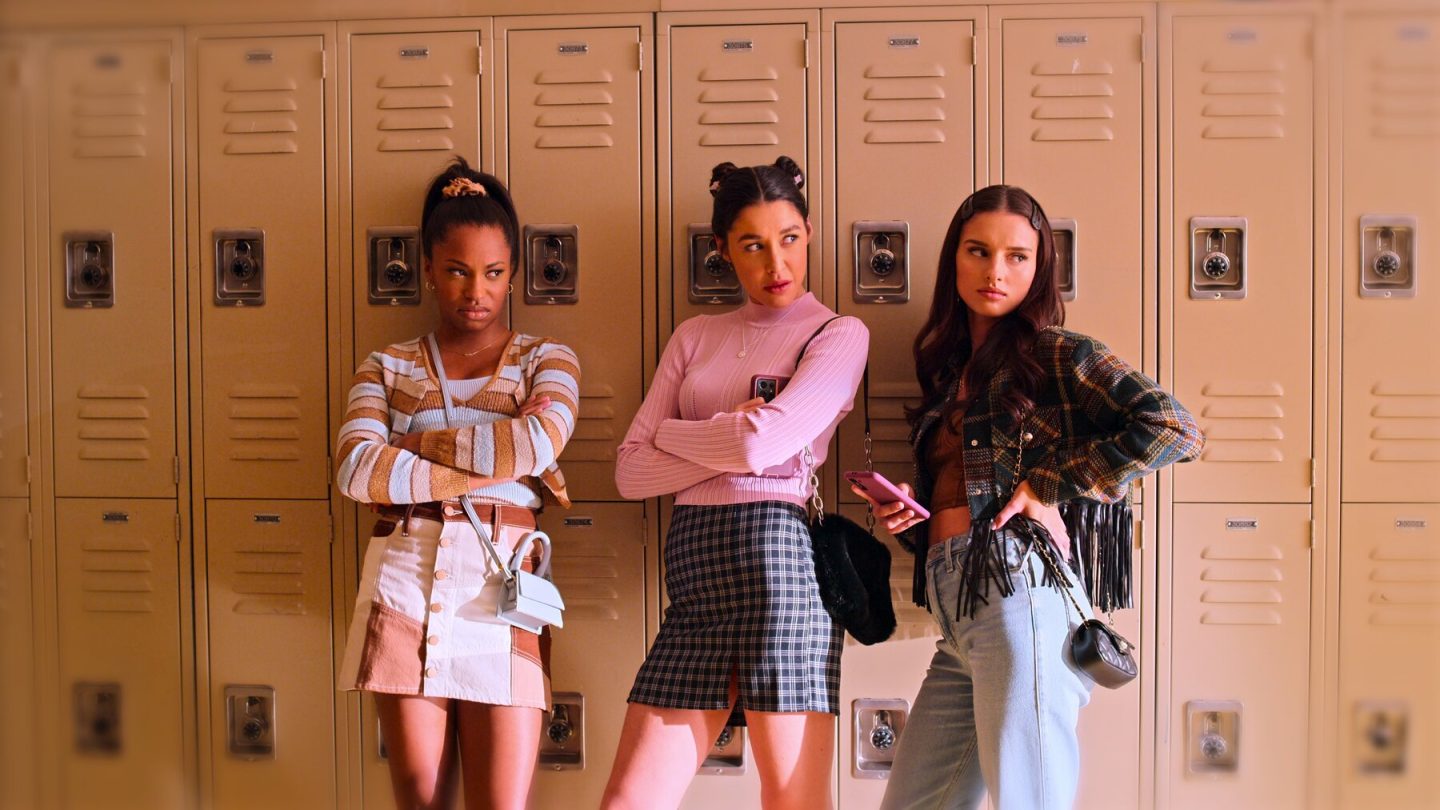 When it comes to the newly-debuted third season of Netflix’s Never Have I Ever, there are a couple of things about this teen TV comedy that immediately stand out.

First, the new season just hit the streamer on Friday, August 12. Even so, this show from executive producer Mindy Kaling immediately rocketed all the way to the #1 spot on Netflix’s US-based Top 10 TV show chart. That’s a daily ranking, compiled and maintained inside the Netflix app, as distinguished from the weekly Top 10 charts published every Tuesday that cover the platform’s global user base.

On a related note, Never Have I Ever — a coming-of-age comedy about the complicated life of a modern-day, first-generation Indian American teenage girl — has also notched another impressive win.

Never Have I Ever Season 3 on Netflix

The show is getting one more season, a fourth and final set of episodes that will not only bring the story to a close. It will also ensure that Never Have I Ever is the rare Netflix show these days that avoids the too-early cancellation. And which makes it beyond the third season. Because, as we’ve seen more often than not, Netflix’s original series can’t always say that anymore.

Heck, some shows don’t even make it past the first season (like the recently canceled First Kill).

Never Have I Ever stars Maitreyi Ramakrishnan as Devi. She’s an overachieving high school student with more or less the same problem that most students face. A desire to improve her social status — but friends, family, and feelings, of course, keep getting in the way.

The show, said Netflix head of global TV Bela Bajaria in a statement, is “everything we want in a Netflix comedy series: Authentic, specific, funny, and full of heart. I love that a story I relate to so deeply — about a young, Indian-American girl — hits on so many universal truths that resonate with just about everyone.”

READ MORE: 2 fantastic new Netflix documentaries out now that you need to watch

On Rotten Tomatoes, the new season of Never Have I Ever currently has a stellar 92% critics score, based on 12 reviews so far. Like this one, from the AV Club, which raves that the series is “One of the streamer’s most entertaining and heartfelt offerings to date.”

“Even though some decisions might look harsh at first,” one of the most recent user reviews opines, “the third season somehow manages to keep the brilliance of the show, all while bringing these characters to new places as we see them growing up and maturing. Thanks to the light, funny and sometimes heartbreaking but always great writing.”