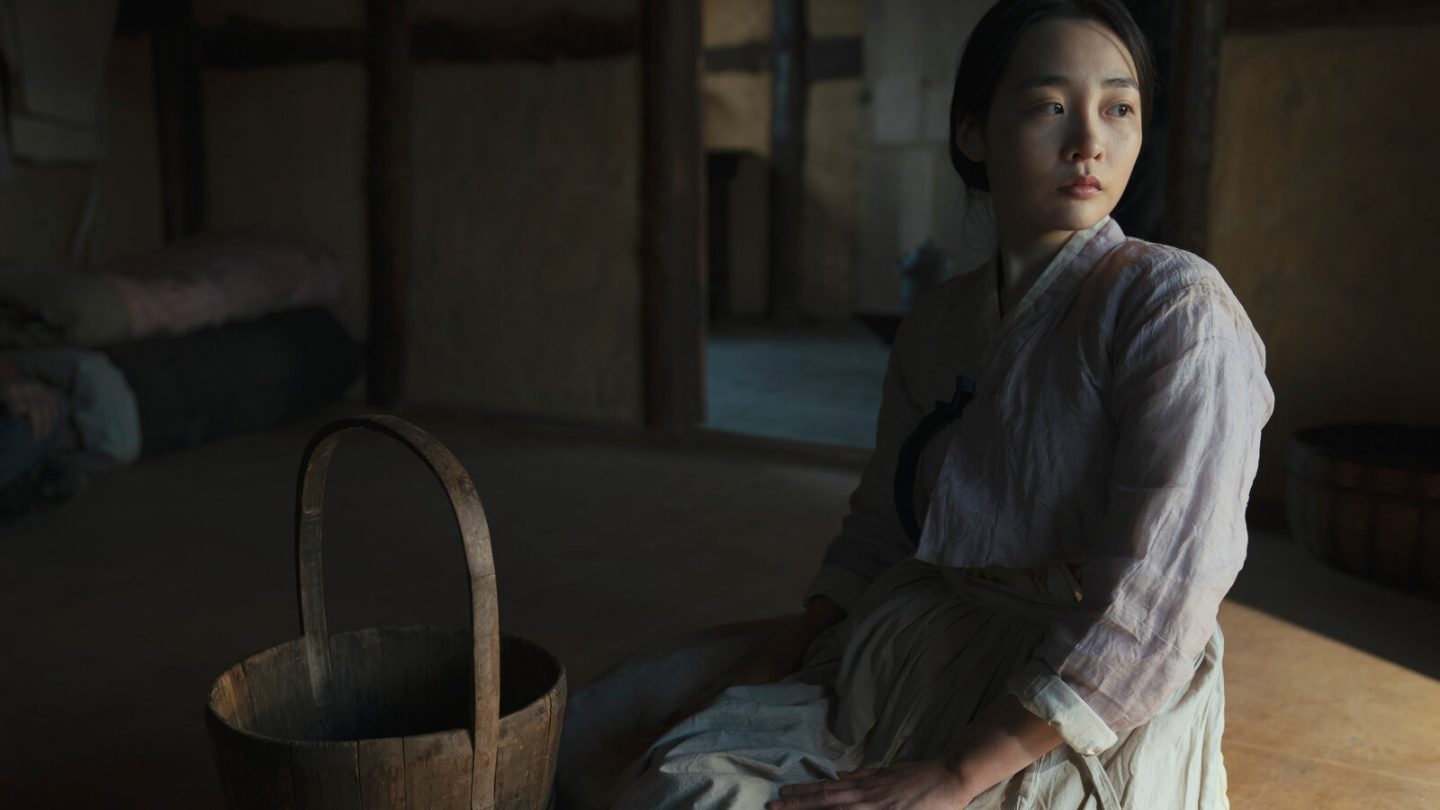 The first review for the upcoming Apple TV Plus series Pachinko dropped today. And while they’re almost universally rapturous in their praise, there’s at least one thing you should probably understand about Apple’s adaptation of Min Jin Lee’s novel right off the bat. The story’s title is a metaphor, referring to both the game of Pachinko and to how much of an uncertain gamble life is.

Particularly for the story’s heroine Sunja, who grew up in Japanese-controlled Korea and then spends her retirement years in Japan reflecting on her life. “Why did her family think pachinko was so terrible?” Lee writes at one point in the novel. “Her father, a traveling salesman, had sold expensive life insurance policies to isolated housewives who couldn’t afford them, and Mozasu created spaces where grown men and women could play pinball for money.”

The story continues: “Both men had made money from chance and fear and loneliness. Every morning, Mozasu and his men tinkered with the machines to fix the outcomes — there could only be a few winners and a lot of losers. And yet we played on, because we had hope that we might be the lucky ones. How could you get angry at the ones who wanted to be in the game?”

Is Pachinko a true story?

This is a story about fate, chance, how one plays the game of life. And how the rules are seemingly stacked against some people from the outset. Pachinko, both the novel and the Apple TV Plus show, are very much historical fiction. But while they follow a fictional Korean family that immigrates to Japan, the narrative is grounded in all of the real-world obstacles a 20th-century Korean family would have experienced in Japan. Like racism, prejudice, and so much more.

The “and more” includes some at-times rough stuff, at least in the book. Like an intense session of torture that takes place at one point, during a prison stint.

That said, “epic” is a word that gets mentioned a lot in talking about this series, which has a languid pace to the storytelling. Such that you get quickly immersed and invested in a multigenerational story. And the result is, at times, breathtaking.

There is pleasure and an immense depth of feeling to be found in the storytelling herein. Helped along by the sumptuous visuals and atmospheric accompanying score. The verdant greenery of Sunja’s younger years unfolds in a kind of pastoral dreamscape. Replaced, eventually, by the uglier and more industrialized modern present.

“One of the best things on TV”

“The highly anticipated series, based on The New York Times bestselling acclaimed novel by author Min Jin Lee, chronicles the hopes and dreams of four generations of a Korean immigrant family,” Apple summarizes. “Epic in scope and intimate in tone, the story begins with a forbidden love and crescendos into a sweeping saga that journeys between Korea, Japan, and America to tell an unforgettable story of war and peace, love and loss, triumph and reckoning.”

Here’s a taste of the glowing reviews the show has garnered thus far:

Pachinko debuts on Apple TV Plus on March 25. Three episodes will be available immediately, followed by new weekly installments each Friday during the eight-episode season through April 29.