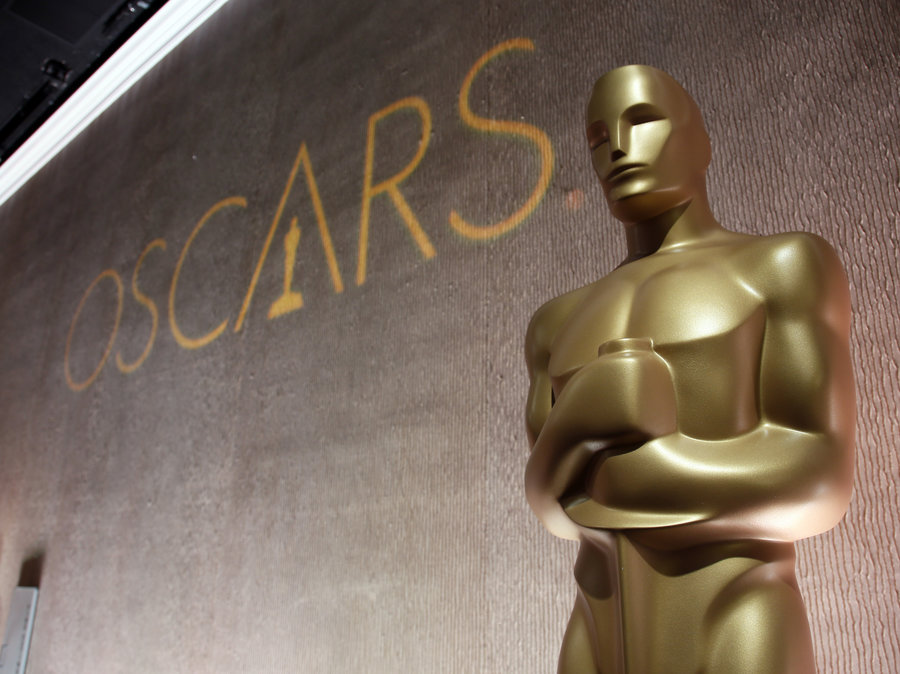 The 88th Annual Academy Awards are happening on Sunday and Microsoft’s Bing search engine has released its predictions for this year’s winners. Bing has proven itself to be pretty adept at making predictions in the past, so it’s definitely something worth paying attention to if you’re making bets on which actors and movies will win the major Oscar categories this year. Bing’s big prognostications follow below.

FROM EARLIER: Netflix is ‘very interested’ in pushing virtual reality beyond gaming

Best Picture: Bing gives The Revenant a 37% chance of winning the Academy’s biggest award. Others in contention include Spotlight (26% chance to win) and The Big Short (19% chance to win).

Best Actor: The Revenant’s Leonardo DiCaprio is the hands-down favorite to win this year as Bing gives him a 73% chance. No other actors in this category even crack 10%.

Best Actress: Brie Larson is an even bigger favorite than DiCaprio to win her category thanks to her work in Room. Bing says she has a 76% chance to take home the Best Actress statue.

Best Supporting Actor: You go, Rocky! Bing projects Sylvester Stallone has a 56% chance to win this award for his role in Creed, although Mark Rylance scores a respectable 27% chance to win for his work in Bridge of Spies.

Best Supporting Actress: Alicia Vikander of The Danish Girl is the favorite here with a projected 50% chance to win. Kate Winslet is also in the running for her work in Steve Jobs with a 26% chance to win.

Best Director: Alejandro G. Iñárritu is the heavy favorite to take him this statue on behalf of The Revenant with an estimated 68% chance of winning.

To see all of Bing’s Oscar predictions, search through every one of its categories at this link.